The second part will talk about selected new comedy and drama series that you may not want to miss this coming midseason.

AceShowbiz - AceShowbiz is back with the second part of its guide of Must-Watch TV Series in First Half of 2018. Following up the first part which covered must-watch returning and new superhero/sci-fi series, the second and last part will discuss some upcoming new comedy and drama series that you may want to add to your must-watch list this coming midseason.

The likes of "LA to Vegas" and "Black-ish" spin-off "Grown-ish" are here to relieve your stress with good humor. Meanwhile, for those who are into serious, dramatic series, Ryan Murphy-produced "9-1-1" and John Krasinski-starring "Jack Ryan" are some of the perfect choices. 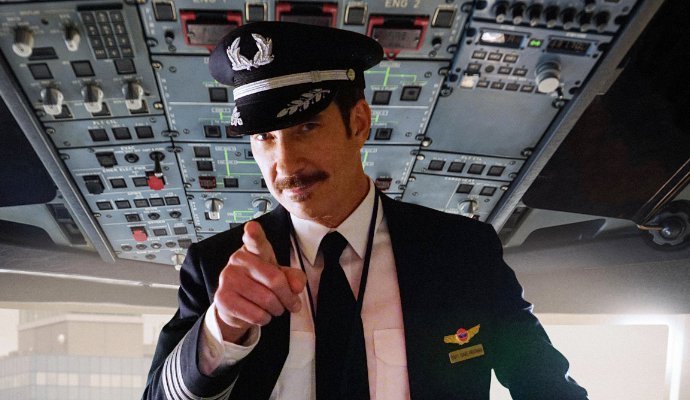 "LA to Vegas" will show you that airplane crew isn't always a group of serious people. Starring Dylan McDermott, who is best known for his role as Bobby Donnell on "The Practice", the comedy hails from Emmy and Golden Globe-winning actor Will Ferrell, who is a vet in the genre, having starred in such hit films as "Anchorman: The Legend of Ron Burgundy" and "A Night at the Roxbury". Also executive producing the series are Adam McKay ("The Big Short"), Chris Henchy ("Daddy's Home 2"), Owen Burke ("The Forger"), Lon Zimmet ("Unbreakable Kimmy Schmidt) and Steve Levitan ("Modern Family").

The FOX new airplane comedy centers on the crew and passengers of a round-trip flight between the two titular cities, with people hoping to hit it big in Sin City. McDermott will play Capt. Dave Prattman. Playing the members of the hilarious crew are Kim Matula ("UnREAL"), Ed Weeks ("The Mindy Project"), Nathan Lee Graham ("Zoolander 2"), Olivia Macklin ("The Young Pope") and Peter Stormare ("Fargo"). 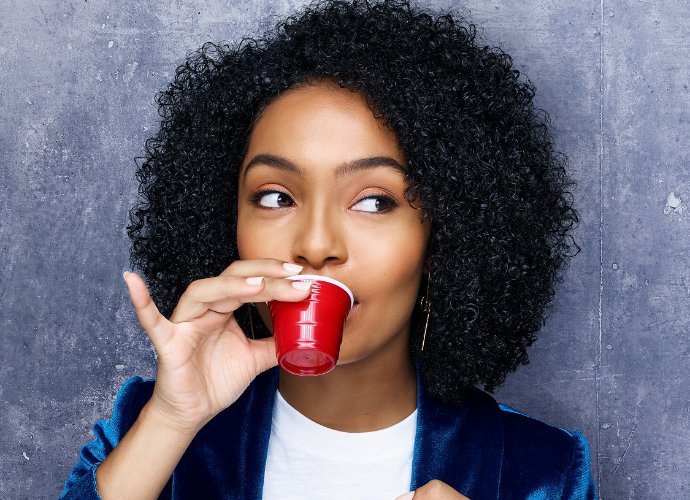 If you enjoy watching social issued being tackled in such a smart yet comedic way just like what "Black-ish" does through its run, this upcoming series will definitely excite you. ABC's critically-acclaimed series "Black-ish" is known for tackling social issues in such a smart yet comedic way and this upcoming spin-off is expected to have the same vein. Titled "Grown-ish", an upcoming spin-off of "Black-ish" follows the Johnsons' eldest daughter Zoey (Yara Shahidi) and her new journey to adulthood. But much to her surprise, things do not go her way once she leaves the nest.

Just like the mothership series which won a Golden Globe Award, "Grown-ish" seemingly will help viewers see the world through whole new eyes. Described as "a contemporary take on the current issues facing both students and administrators in the world of higher education," the spin-off will examine what it is and what it means to be a grown-up. With that premise, intersectional identities will be one of the important social issues which the upcoming series will address. 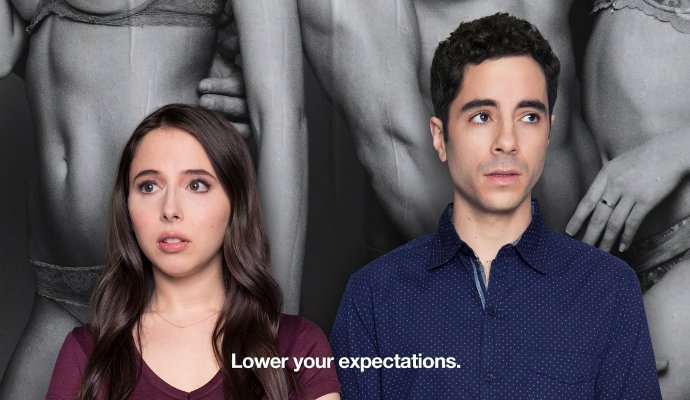 In comedy department, "Alone Together" is definitely among the must-watch series. The upcoming Freeform series is produced by comedy trio The Lonely Island (Andy Samberg, Jorma Taccone and Akiva Schaffer), with Esther Povitsky, Benji Aflalo and Eben Russell executive producing.

"Alone Together" follows two millennial misfits who strike up a platonic friendship in order to navigate life in vain and status-obsessed Los Angeles. In addition to their executive producing roles, Povitsky and Afalo star on the series. Freeform shows huge confidence for this series by ordering a sophomore season ahead of its January premiere. 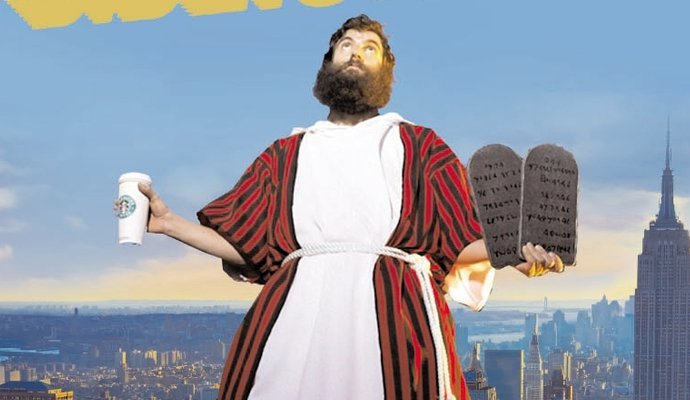 Another "The Big Bang Theory" cast member is channeling his comedic talent with a brand new sitcom. Following in the footsteps of Jim Parsons who executive produces and narrates "Young Sheldon", Johnny Galecki is exec producing an upcoming series titled "By the Book". Based on the bestselling book by A.J. Jacobs tiled "The Year of Living Biblically", it mixes religious theme and comedy as it follows a modern-day man who chose to live his life according to the Bible after the death of his best friend. 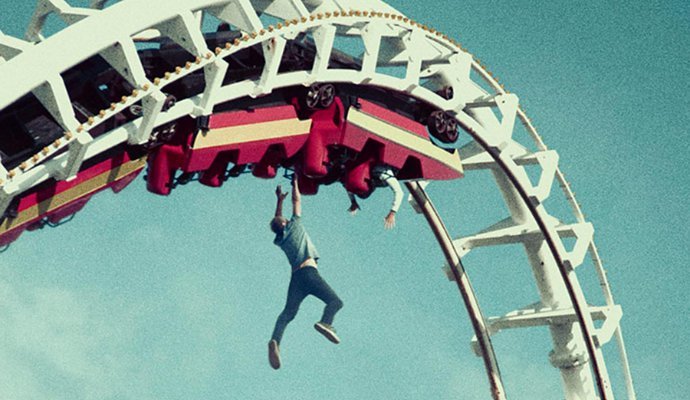 Ryan Murphy, who is known for his works such as FX's "American Crime Story" and "American Horror Story" anthologies, is now presenting a new procedural drama. Developed by Murphy and his longtime collaborator Brad Falchuk, with whom he created "Glee" and "American Horror Story", "9-1-1" follows the lives of first responders such as cops, paramedics and firefighter, who are thrust into a situation where they must try to balance saving those who need to as well as solving the problems in their own lives.

Despite the mostly dire situations, the promo hints that the show will still have comedic touch and light vibe to balance them, which shouldn't be a big deal at the capable hands of Murphy's. Adding up the selling point of this new series is the cast that includes Emmy-nominated actress Connie Britton, "London Has Fallen" actress Angela Bassett and Golden Globe-nominated actor Peter Krause. 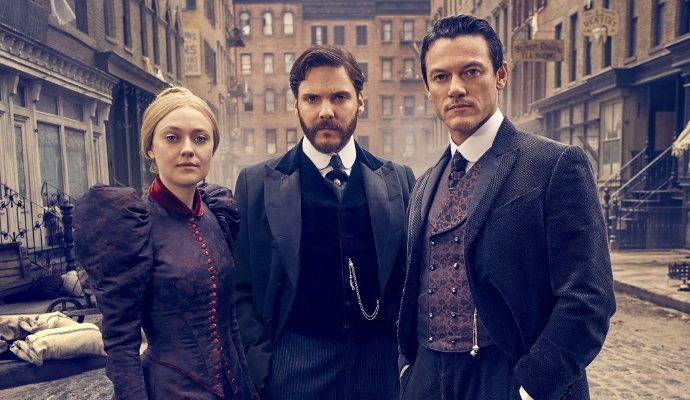 "The Alienist" is an upcoming TNT crime series which will take you to the darkest corner of New York City during the Gilded Age. Based on Anthony Award-winning international bestseller novel of the same name by Caleb Carr, TNT's ambitious series is definitely one of your must-watch series in 2018 as it has promising and interesting cast, which includes Luke Evans ("Beauty and the Beast (2017)"), Dakota Fanning ("Brimstone"), Brian Geraghty ("The Hurt Locker") and Daniel Bruhl ("Captain America: Civil War"). 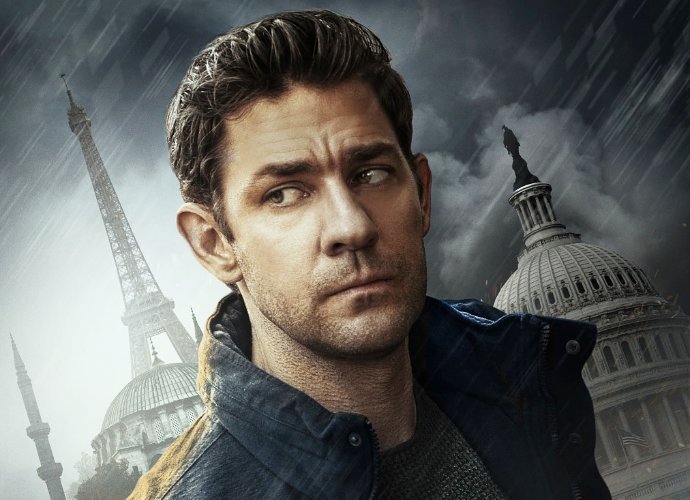 Meet the new Jack Ryan! John Krasinski is set to portray the CIA analyst/operative on the upcoming Amazon series, which is based on Tom Clancy's novels. Having shown his versatility by taking on more serious roles in "Promised Land" and "13 Hours: The Secret Soldiers of Benghazi", "The Office" alum and SAG Award winner Krasinski is more than ready to pick up the gun and carry the torch that has been passed from Alec Baldwin to Harrison Ford to Ben Affleck and to Chris Pine.

The series is co-created by "Lost" vets Carlton Cuse and Graham Roland, who writes the script for the upcoming series. Instead of being a direct adaptation of the novels, "Jack Ryan" is billed as a contemporary take on the character in his prime as a CIA analyst/operative using the novels as source material. Also starring Wendell Pierce and Abbie Cornish, "Jack Ryan" is surely one of the best options to spend your time during midseason. 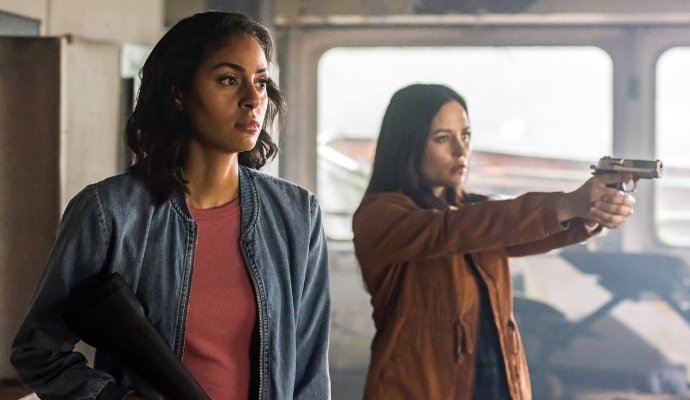 "Supernatural" doesn't show any signs of ending its long run anytime soon, but The CW has already prepared to continue its legacy by making a spin-off. Titled "Wayward Sisters", the spin-off is developed as a backdoor pilot that will air on January 18 as a new episode of "Supernatural" season 13. Andrew Dabb and Robert Singer, who exec produce the original series starring Jensen Ackles and Jared Padalecki, are on board the spin-off with Dabb also penning the script.

The upcoming series centers on a group of women led by Kim Rhodes' Sheriff Jody Mills. It follows Mills and "a group of troubled young women, all of them orphaned by supernatural tragedy. Under Mills' training and protection, the women, who include adopted daughters Alex (Katherine Ramdeen) and Claire (Kathryn Love Newton) as well as new character Kaia (Yadira Guevara-Prip), will emerge as a supreme monster-fighting force."