1966. Helen Reddy (Tilda Cobham-Hervey) arrives in New York with her three-year-old daughter, a suitcase and $230 in her pocket. Helen had been told she had won a record deal, but the record company promptly dashes her hopes by telling her it had enough female stars and suggests she has fun in New York before returning home to Australia. 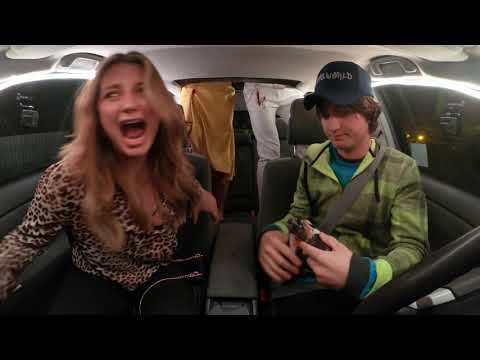 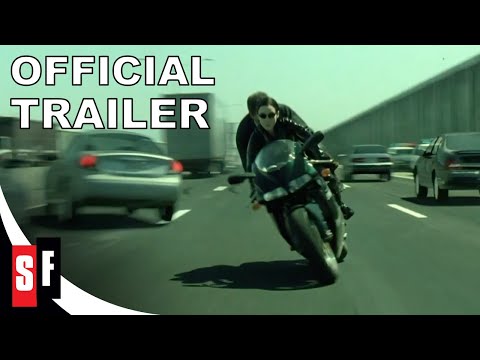 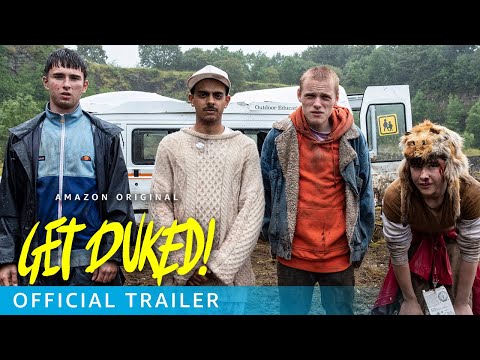 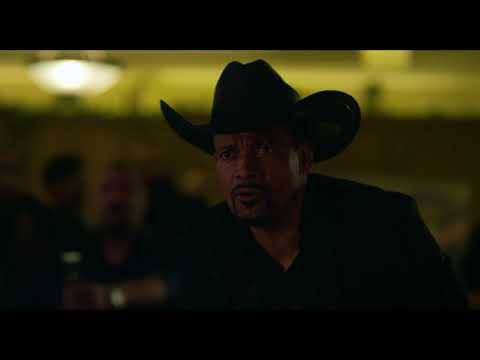 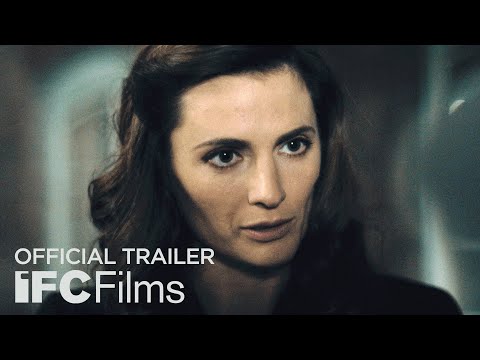 A Call to Spy (Trailer) 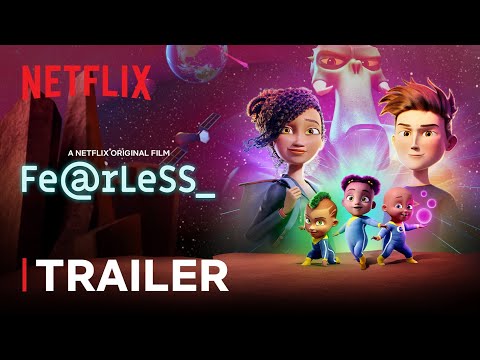 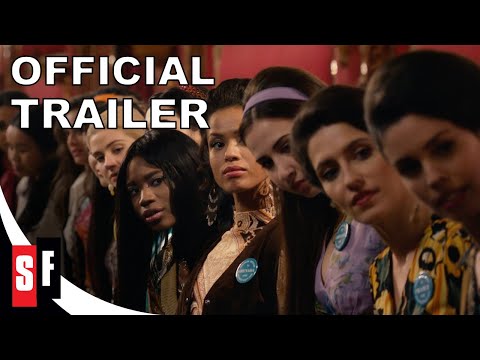 MORE FROM NEWS
MORE FROM MOVIE