Inspired by his childhood experiences, comedian Chris Rock narrates the hilarious, touching story of a teenager growing up as the eldest of three children in Brooklyn, New York, during the early 1980s. Uprooted to a new neighborhood and bused into a predominantly white middle school two-hours away by his strict, hard-working parents, Chris struggles to find his place while keeping his siblings in line at home and surmounting the challenges of junior high. This responsible, resilient adolescent brings a distinct, funny spin to his everyday trials and traumas, in the critically acclaimed, single-camera comedy "Everybody Hates Chris." The series won the NAACP Image Award for Best Comedy and was nominated for a Golden Globe Award and People's Choice Award in its first season.

Filled with dreams that being a teenager would be really cool, Chris' entry into adolescence is turning out to be less than idyllic. Moved from the projects to the tough "Bed-Stuy" neighborhood of Brooklyn, Chris is still stuck in his older-brother role. As the family's "emergency adult," he's responsible for taking care of Drew, his taller, more assured brother, and Tonya, the baby of the family, when his parents are working.

His rugged, cost-conscious father Julius works multiple jobs to support the family. Meanwhile, his strict, sassy mother, Rochelle, runs the household on a tight budget, while demanding the best for her children.

With his mother determined to see him in a good school, Chris grudgingly faces numerous bus transfers each day to attend Corleone Junior High in the fiercely Italian neighboring South Shore. Despite being a constant target for the school bully, Chris' inherent charm and sharp wit enable him to survive these rough years. It also helps to have a partner in crime -- Greg, another smart, nice kid -- who can't fight.

As Chris Rock pointedly reflects back, his younger self is set to discover what his family already knows -- Chris' sharp, scrappy nature is going to take him places. But first, he's going to have to think, talk or run his way through one growing experience after another at home, at school and on any number of buses along the way. 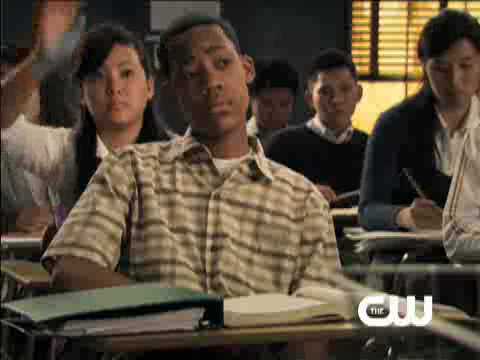 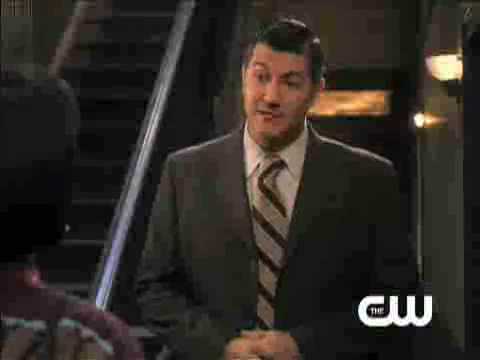