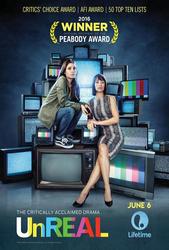 Set against the backdrop of the hit dating competition show Everlasting, UnREAL is led by flawed heroine Rachel Goldberg (Appleby), a young producer whose sole job is to manipulate her relationships with, and among, the contestants to get the vital dramatic and outrageous footage that the program's dispassionate executive producer, Quinn King (Zimmer), demands. What ensues is an eye-opening look at what happens in the outrageous world of unscripted television, where being a contestant can be vicious and being a producer a whole other reality. 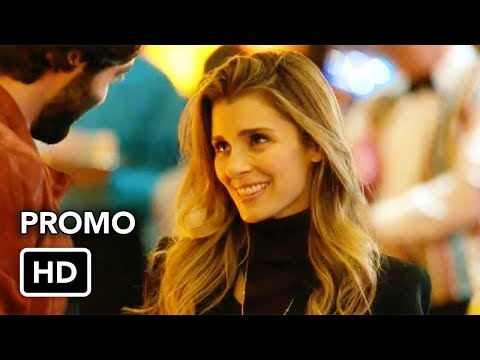 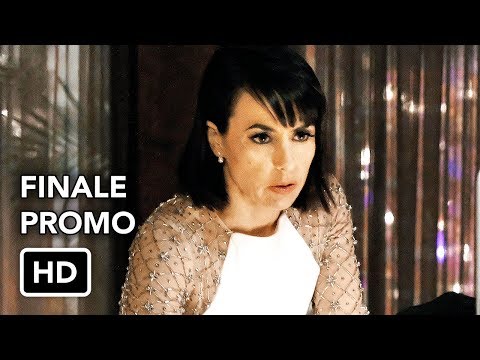 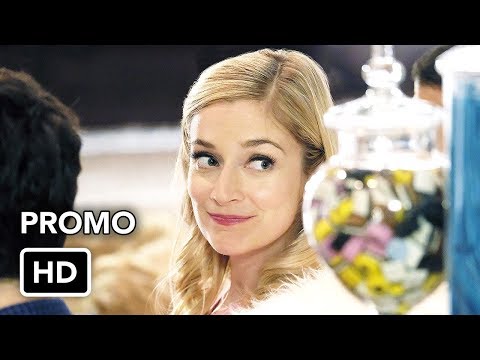 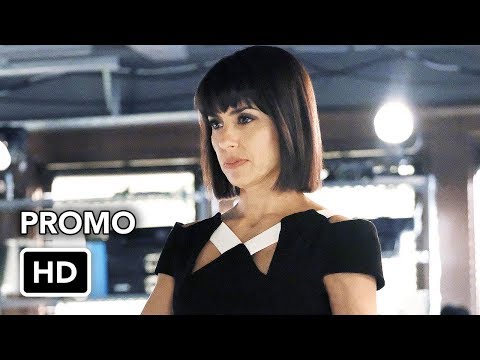 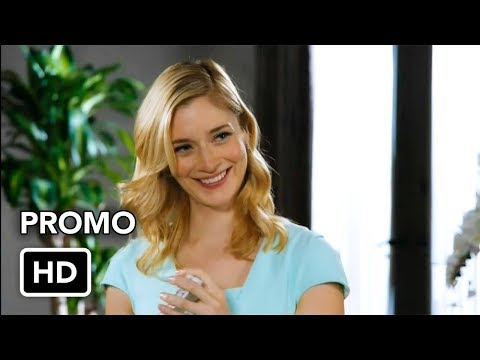 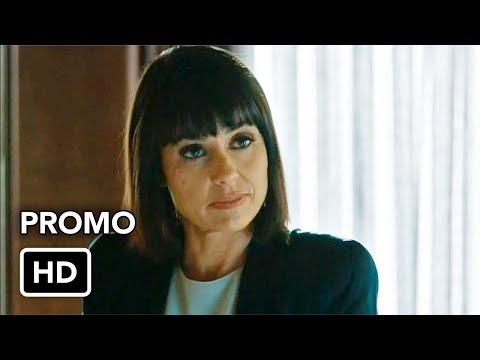