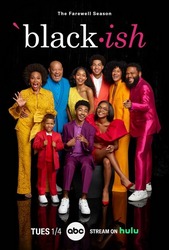 Andre 'Dre' Johnson (Anthony Anderson) is about to be promoted to Vice President of Relevant Advertising. He and his physician wife, Rainbow (Tracee Ellis Ross), are living the American dream: great careers, four beautiful kids, and a Colonial home in an upper middle class neighborhood. However, Dre starts to see his perfect life differently when he discovers that he's being promoted to "Urban" VP at his firm and in the same week, his son announces that he wants to have a Bar Mitzvah. All of a sudden it hits Dre: Has success brought too much assimilation? Is his family of out of touch with their own identity?

Dre's opinionated, old school father, Pops (Laurence Fishburne), and his liberal wife have very different opinions about how Dre should handle the promotion and Dre Jr.'s birthday request. But Dre has it all under control. In order to prove that he hasn't lost touch with his roots, he presents an extreme version of an "Urban" marketing campaign at work that raises more than a few eyebrows. He also decides to throw an African Rites of Passage ceremony for his mortified son.

Ultimately, Dre's family helps him realize that the best way to live is by embracing the new while honoring the past. He decides to throw his son a hip hop Bro Mitzvah and the successful event inspires him to create a multicultural ad campaign that wows everyone at the office. 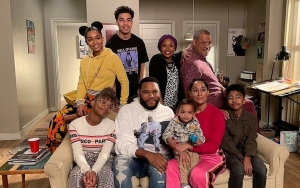 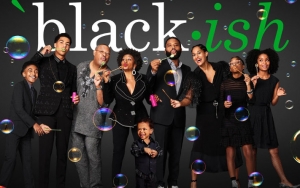 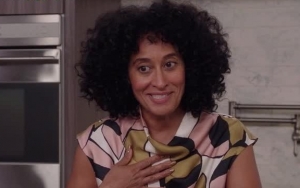 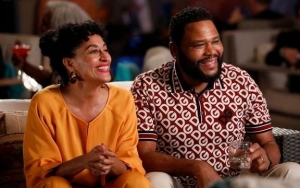 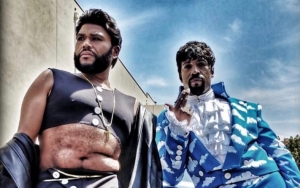 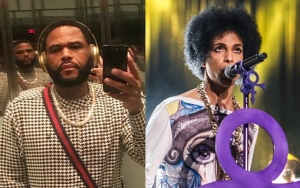 Anthony Anderson Offers Preview to His Prince Episode for 'Black-ish' 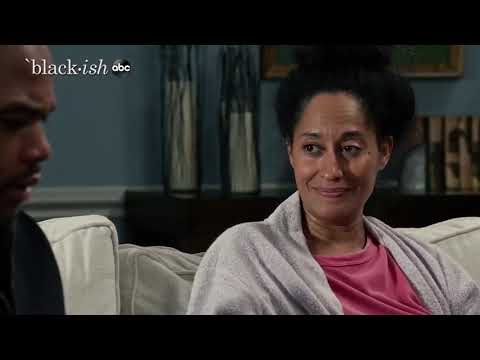 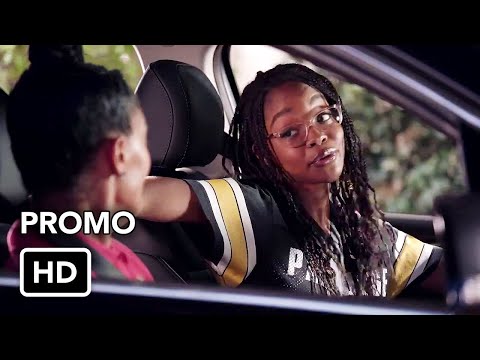 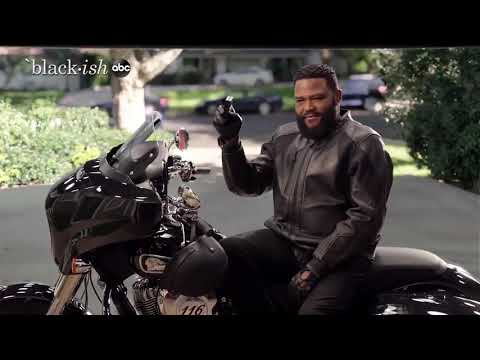 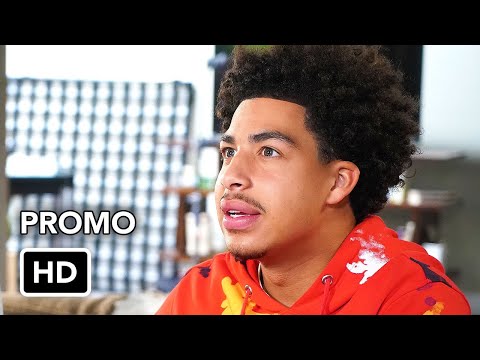 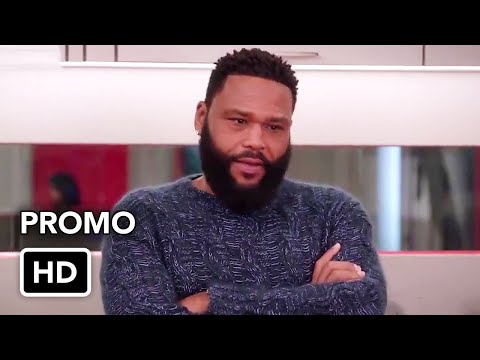 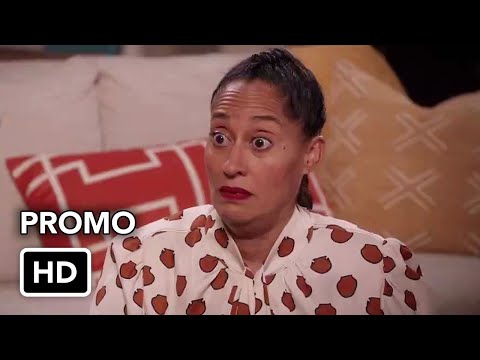