Can a woman of a certain age be a mom, a successful career woman and still be on the prowl? Jules Cobb (Courteney Cox) is about to give it a try. In a small Florida town, the center of high society is the Cougars high school football team... which is wildly appropriate since this town is the natural habitat for over-tanned, under-dressed divorces prowling for younger men.

Jules desperately doesn't want to be one of them, but with an ugly divorce behind her and 40 staring right back at her, she's longing for a little more action in her life. The available men her own age, like her silver fox of a neighbor, Grayson Ellis, only seem interested in dating barely legal hotties which is awkward considering he's also her teenage son Tad's therapist.

Egged on by her very married and very irreverent best friend Elle and her determined assistant Laurie, Jules reluctantly dips her toe back into the dating pool. To her surprise, she hits it off with a nice young guy named Bobby emphasis on the young and discovers this gal still has the goods.

Co-executive produced by Courteney Cox and Bill Lawrence (Scrubs), Cougartown is the single-camera comedy that dares to tell the truth about dating after divorce. Juggling a teenage son with her thriving career and budding love life isn't easy, but before you know it, Jules will have you cheering, "Go Cougars!" 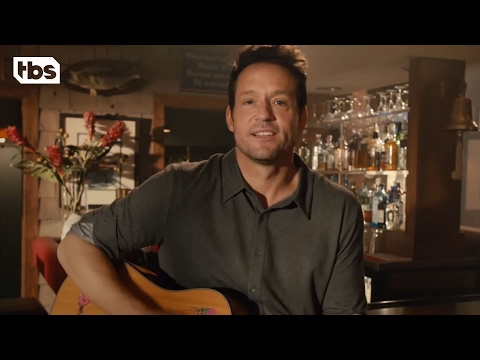 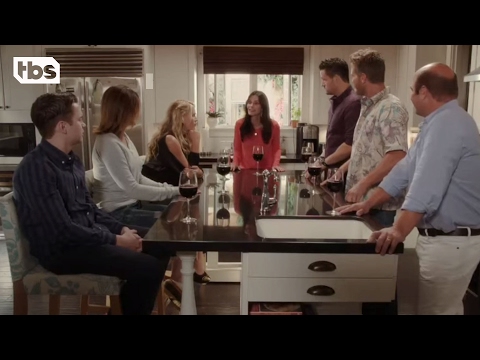 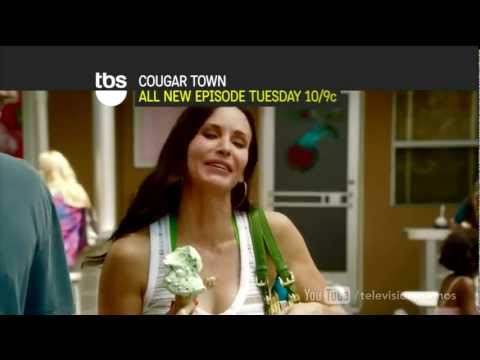 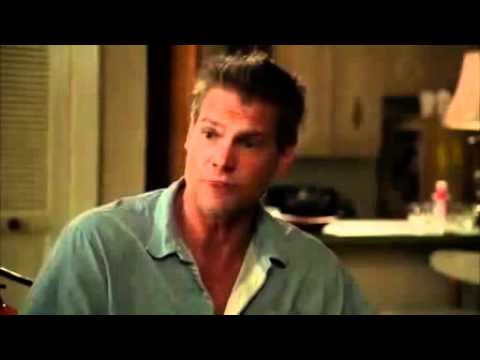