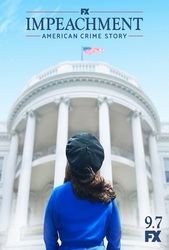 An anthology series focused each season on a different real-life crime story that made headlines and captivated the public's imagination.

The third installment, "Impeachment: American Crime Story" will likewise explore the overlooked dimensions of the women who found themselves caught up in the scandal and political war that cast a long shadow over the Clinton presidency. 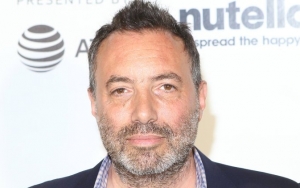 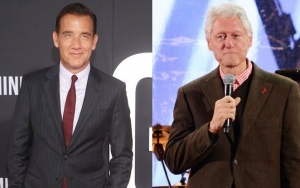 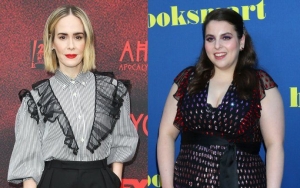 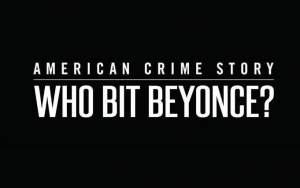 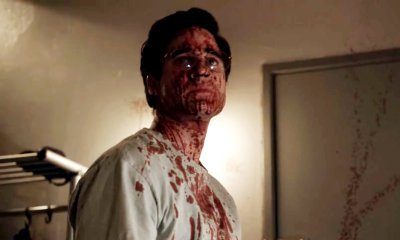 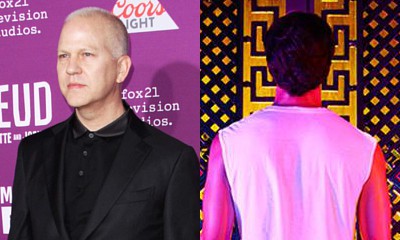 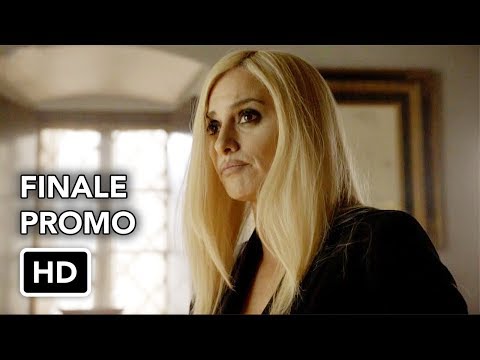 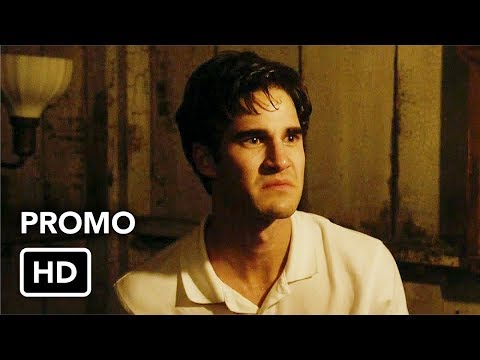 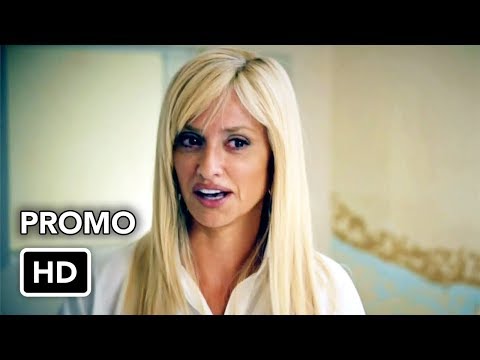 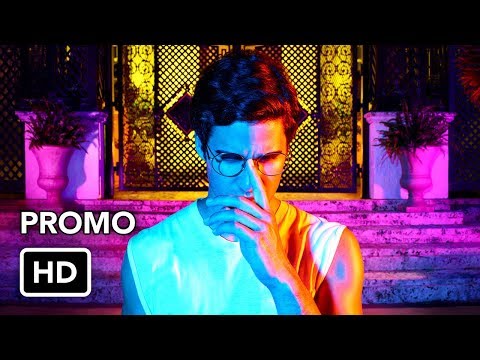 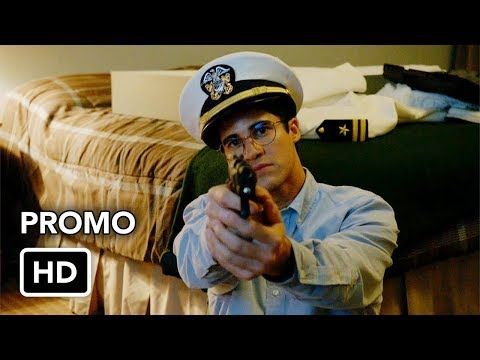 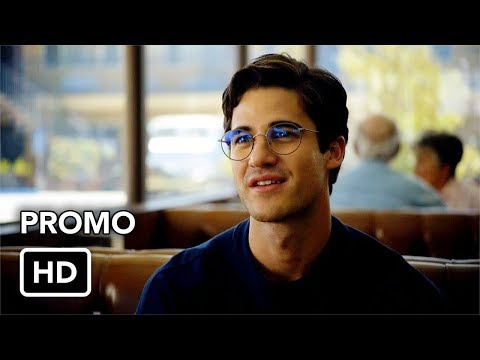 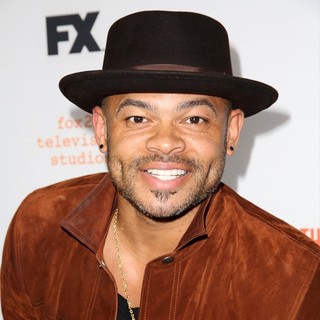 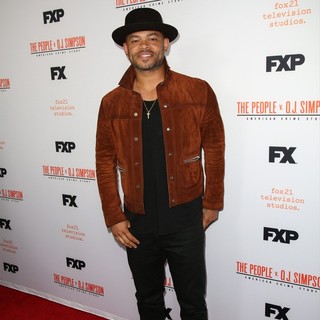 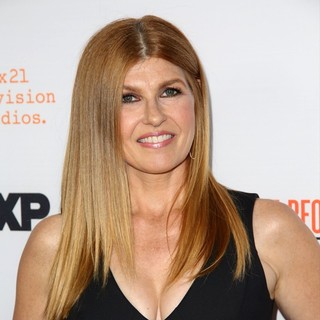 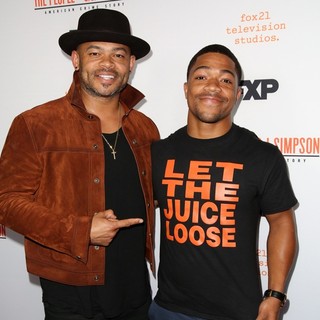 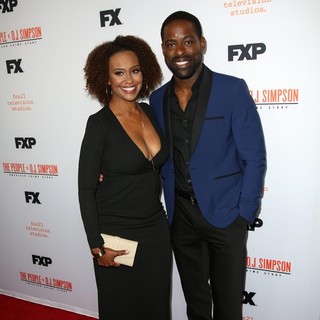 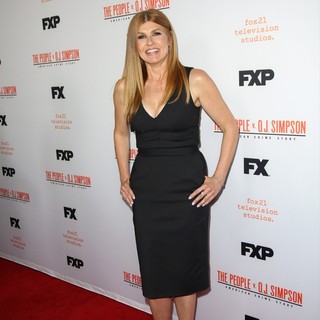 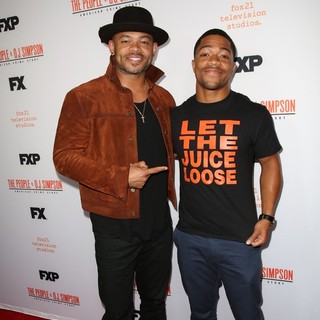 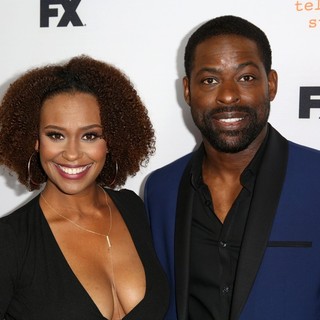