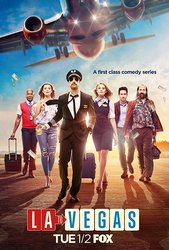 From executive producers Will Ferrell ("Anchorman: The Legend of Ron Burgundy", "Elf"), Adam McKay ("The Big Short"), Lon Zimmet ("Unbreakable Kimmie Schmidt") and Steve Levitan ("Modern Family"), LA TO VEGAS is a single-camera ensemble comedy about an airline crew and the eccentric passengers who, every weekend, take the roundtrip flight from Los Angeles to Las Vegas with one goal in mind -- to come back a winner.

Welcome to Jackpot Airlines, a budget carrier whose junket flight from LA to Vegas and back again, is filled with dreamers looking for that big score. Holding (or, more to the point, barely holding) these voyages together is RONNIE (Kim Matula, "UnREAL"), a long-suffering flight attendant who tries to keep her cool (oftentimes, with little success) whether she's dealing with a bi-polar bride-to-be or the dead body in Row 13. Managing the revolving door of bachelor parties and 21st birthdays gets even trickier when Ronnie develops a "location-ship" with COLIN (Ed Weeks, "The Mindy Project"), a regular passenger and an economics professor, whose son and soon-to-be ex-wife live in Vegas.

It won't be easy, but this unlikely group of miscreants and dreamers will eventually go from being strangers on a plane to a supportive, if unconventional, family... from Friday to Sunday... whether they like it or not.

LA to Vegas (Teaser 'The City of Lost Wages') 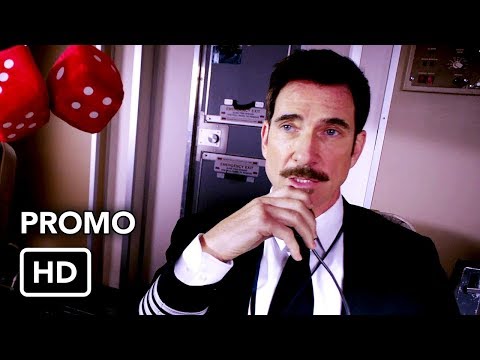 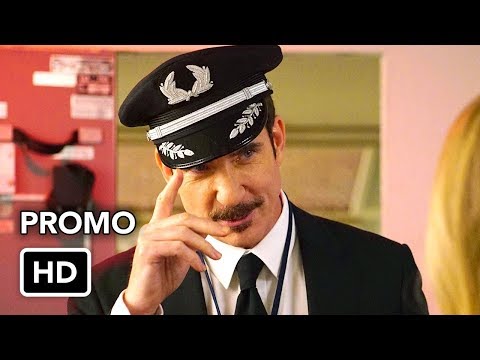 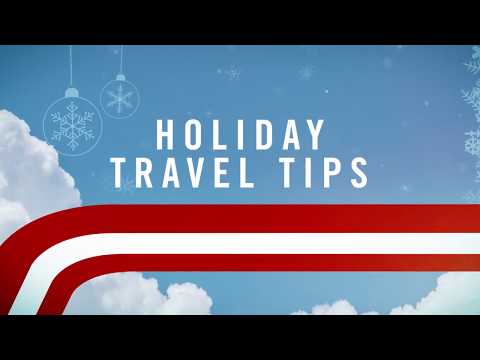