"The Hurt Locker" is a riveting, suspenseful portrait of the courage under fire of the military's unrecognized heroes: the technicians of a bomb squad who volunteer to challenge the odds and save lives doing one of the world's most dangerous jobs. Three members of the Army's elite Explosive Ordnance Disposal (EOD) squad battle insurgents and one another as they search for and disarm a wave of roadside bombs on the streets of Baghdad-in order to try and make the city a safer place for Iraqis and Americans alike. Their mission is clear-protect and save-but it's anything but easy, as the margin of error when defusing a war-zone bomb is zero. This thrilling and heart-pounding look at the psychology of bomb technicians and the effects of risk and danger on the human psyche is a fictional tale inspired by real events by journalist and screenwriter Mark Boal, who was embedded with a special bomb unit in Iraq. In Iraq, it is soldier vernacular to speak of explosions as sending you to "the hurt locker."

In the summer of 2004, Sergeant J.T. Sanborn (Anthony Mackie) and Specialist Owen Eldridge (Brian Geraghty) of Bravo Company are at the volatile center of the war, part of a small counterforce specifically trained to handle the homemade bombs, or Improvised Explosive Devices (IEDs), that account for more than half of American hostile deaths and have killed thousands of Iraqis. The job, a high-pressure, high-stakes assignment, which soldiers volunteer for, requires a calm intelligence that leaves no room for mistakes, as they learn when they lose their team leader on a routine mission.

When Staff Sergeant William James (Jeremy Renner) cheerfully takes over the team, Sanborn and Eldridge are shocked by what seems like his reckless disregard for military protocol and basic safety measures. And yet, in the fog of war, appearances are never reliable. Is James really a swaggering cowboy who lives for peak experiences and the moments when the margin of error is zero - or is he a consummate professional who has honed his craft to high-wire precision? As the fiery chaos of Baghdad threatens to engulf them, the men struggle to understand and contain their mercurial new leader long enough for them to make it home. They have only 38 days left in their tour, but with each new mission comes another deadly encounter, and as James blurs the line between bravery and bravado, it seems only a matter of time before disaster strikes.

With a visual and emotional intensity that makes audiences feel like they have been transported to the dizzying, 24-hour turmoil of life in the bomb squad, "The Hurt Locker" is both a gripping portrayal of real-life sacrifice and heroism, and a layered, probing study of the soul-numbing rigors and potent allure of the modern battlefield. 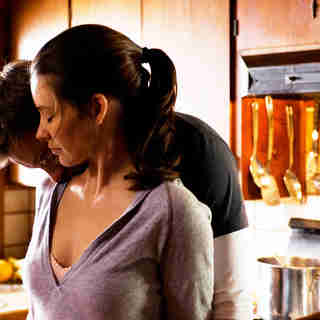 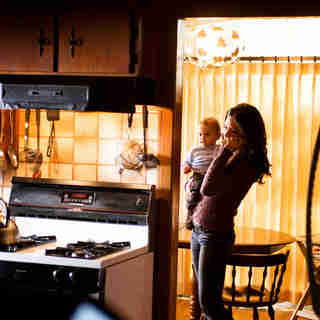 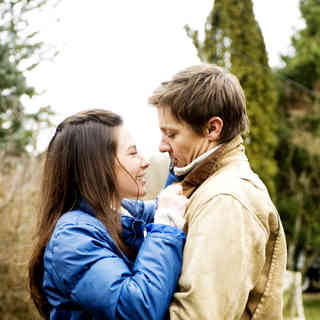 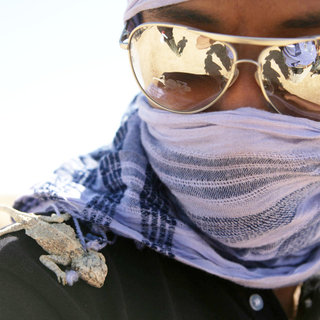 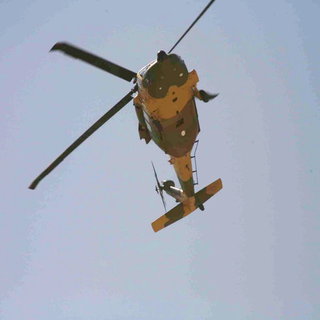 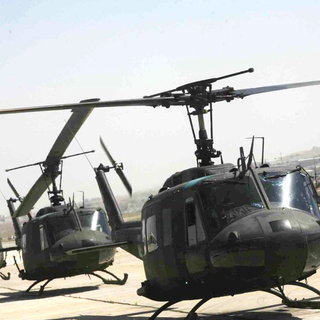 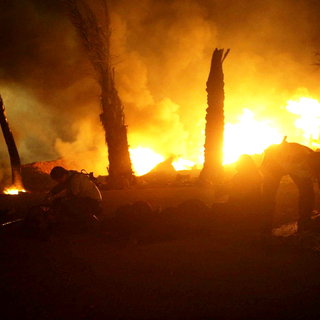 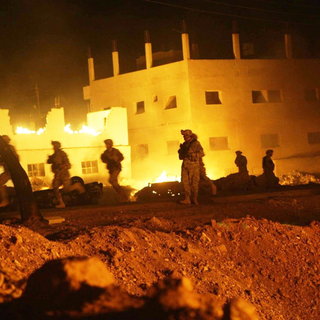 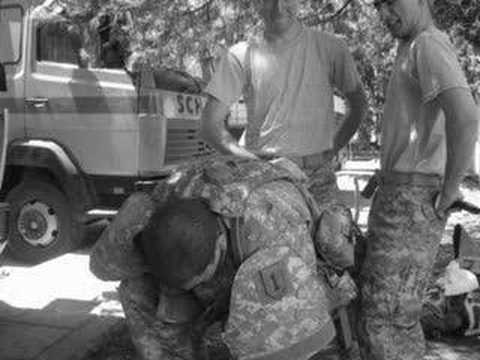 The Hurt Locker (Clip 'The Way You Don't Die, Sir') 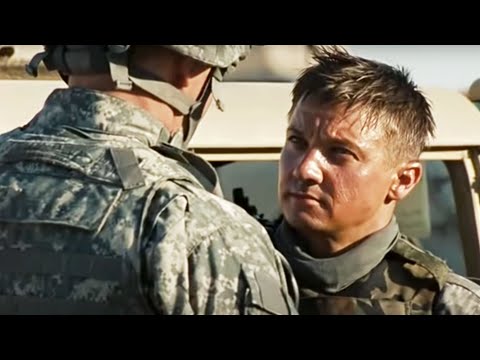 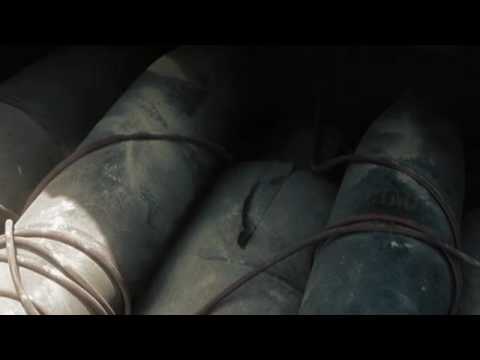 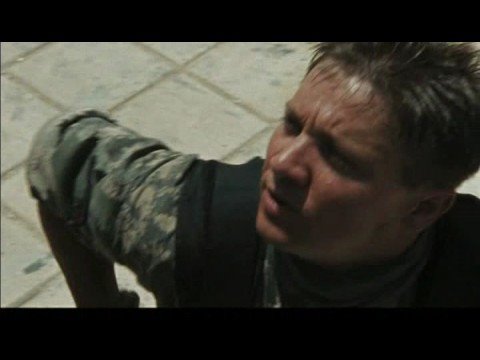 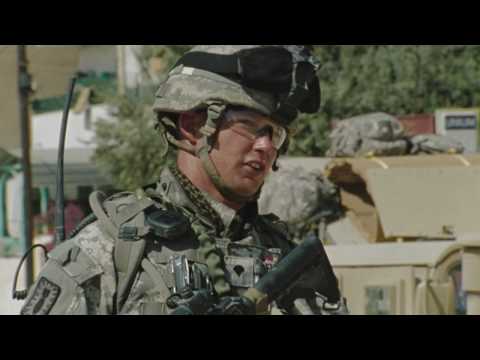