Miranda, who hits the red carpet solo, is red hot in a Georges Chakra dress with sheer panels on the cleavage, while Nicole who comes with her husband Keith Urban looks ravishing in a backless gold gown.

AceShowbiz - One of the biggest nights for country music stars is currently taking place at MGM Grand Garden Arena in Las Vegas. The likes of Miranda Lambert, Carrie Underwood, Reba McEntire and Keith Urban were among those attending the 53rd Academy of Country Music Awards on Sunday, April 15.

Miranda, who recently quietly broke up with Anderson East after two years of dating, showed off her charm in a red Georges Chakra sleeveless gown which had sheer panels on the cleavage. She matched it with a purple clutch and accessorized with some jewelries, including a colorful ring on her left hand. 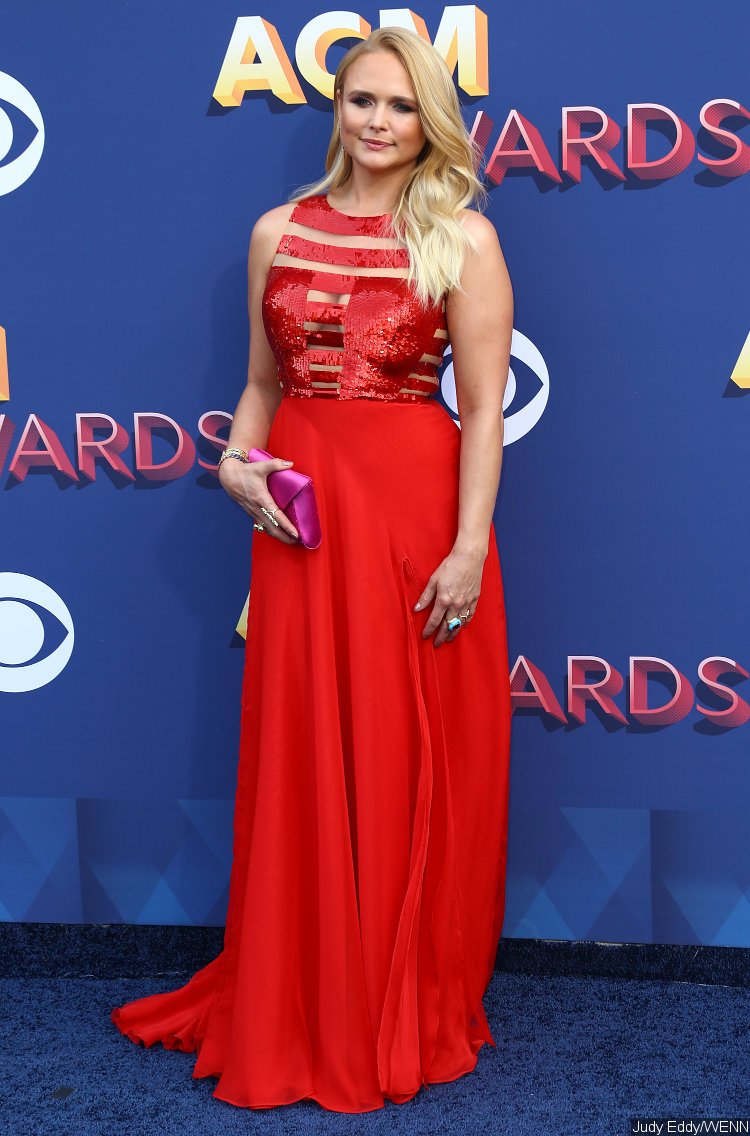 Keith, on the other hand, was joined by his actress wife Nicole Kidman, who turned heads in a gold high-neck Michael Kors dress with a jaw-dropping surprise. While she appeared to be modestly covered on the front side, the dress was backless, showing her athletic build. Keith, meanwhile, kept it semi-formal in a black T-shirt and a gray jacket. 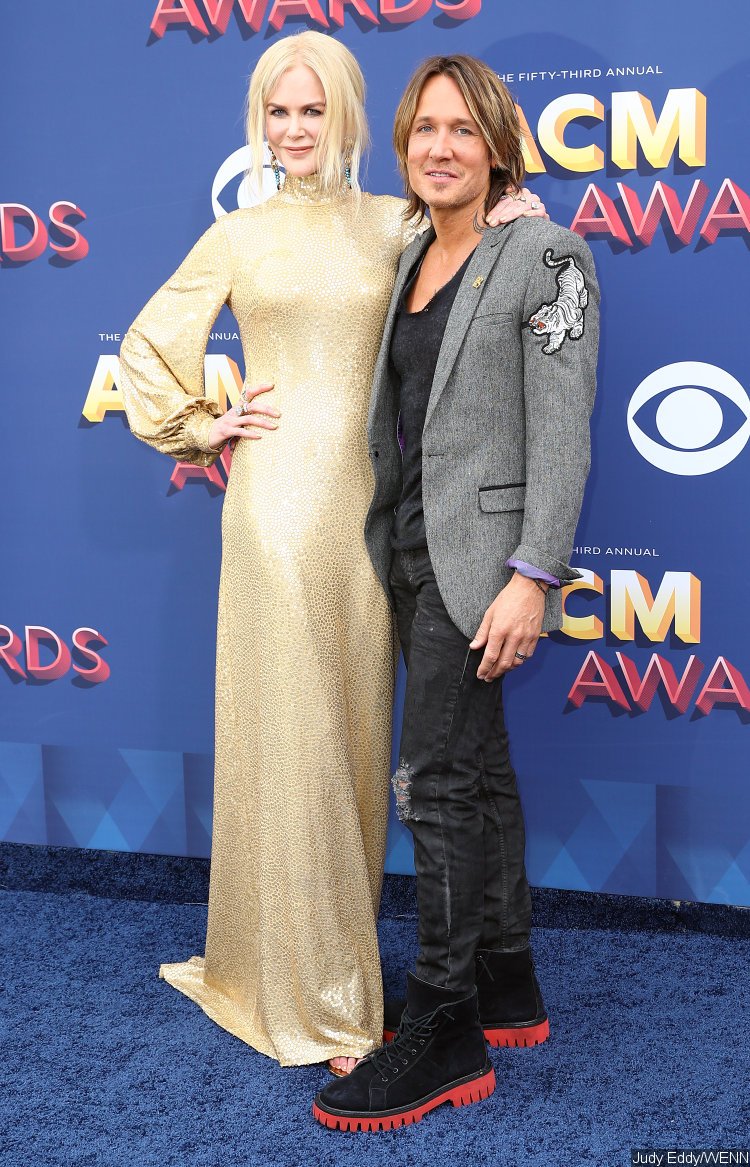 Reba McEntire oozed everlasting beauty in a white dress with diagonal fringes from one side of the chest area down to the legs. Kelsea Ballerini, who also went with white, showed some skin in her lace dress with a thigh-high slit. She came with her husband, singer-songwriter Morgan Evans. 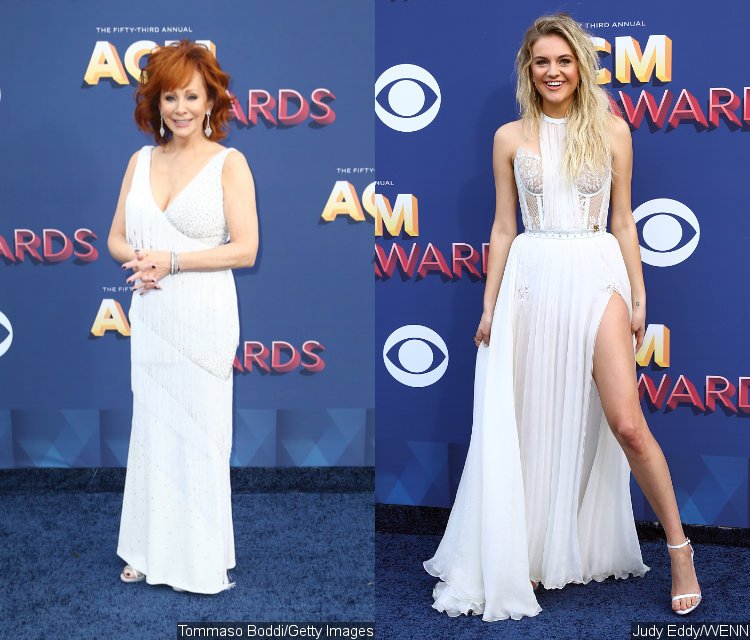 Bebe Rexha, Lauren Alaina and Cassadee Pope brought black to the blue carpet in different styles. Bebe opted for an edgy look in a velvet dress with sheer details above her chest which extended to her arms. The dress perfectly hugged her curvy figure.

"American Idol" alum Lauren was stunning in a sheer dress with gold and blue details and short train Meanwhile, former "The Voice" winner Cassadee looked chic in a pantsuit which she paired with a square silver clutch.
See also... 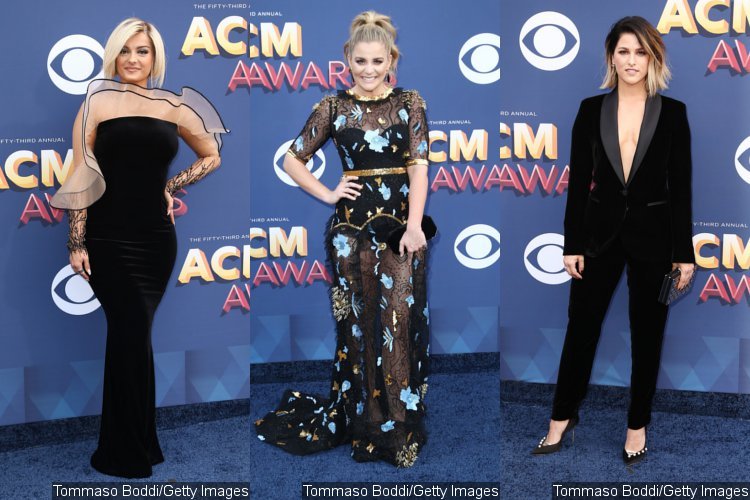 Eve looked fresh in a pink dress with a thigh-high slit, paired with white high heels. Going for a darker tone, Jennifer Nettles stunned in a red metallic dress while posing next to her Sugarland bandmate Kristian Bush. Opting for softer pink, Danielle Bradbery and RaeLynn were pretty in their gowns with tulle skirts. 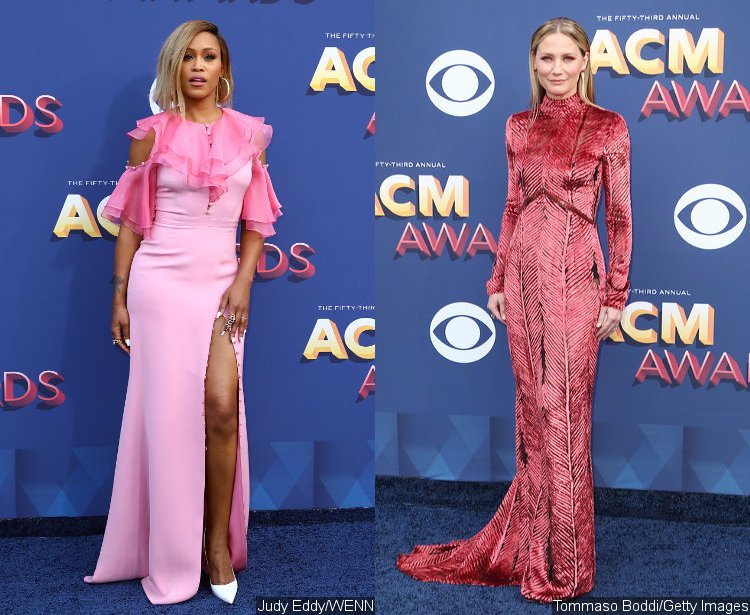 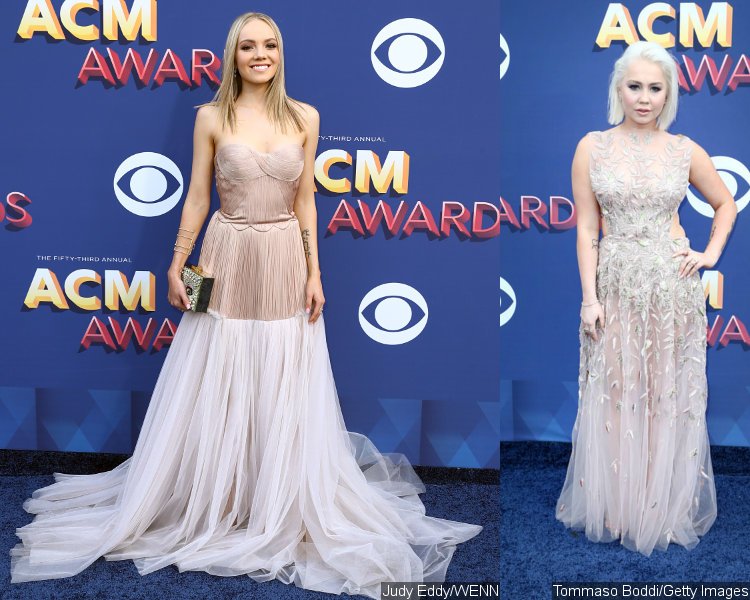 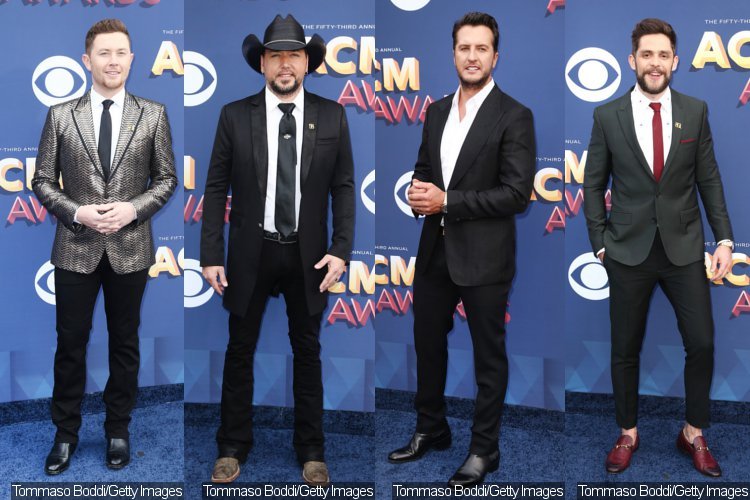 Meanwhile, Carrie Underwood, who was slated to perform at the ACM Awards, skipped the red carpet. Kelly Clarkson, Blake Shelton, Kenny Chesney and more were also set to take the stage to deliver musical performances. 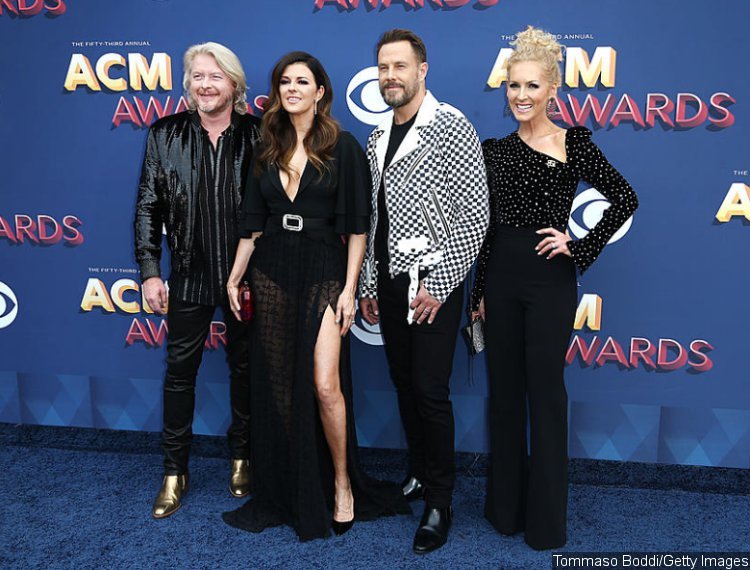 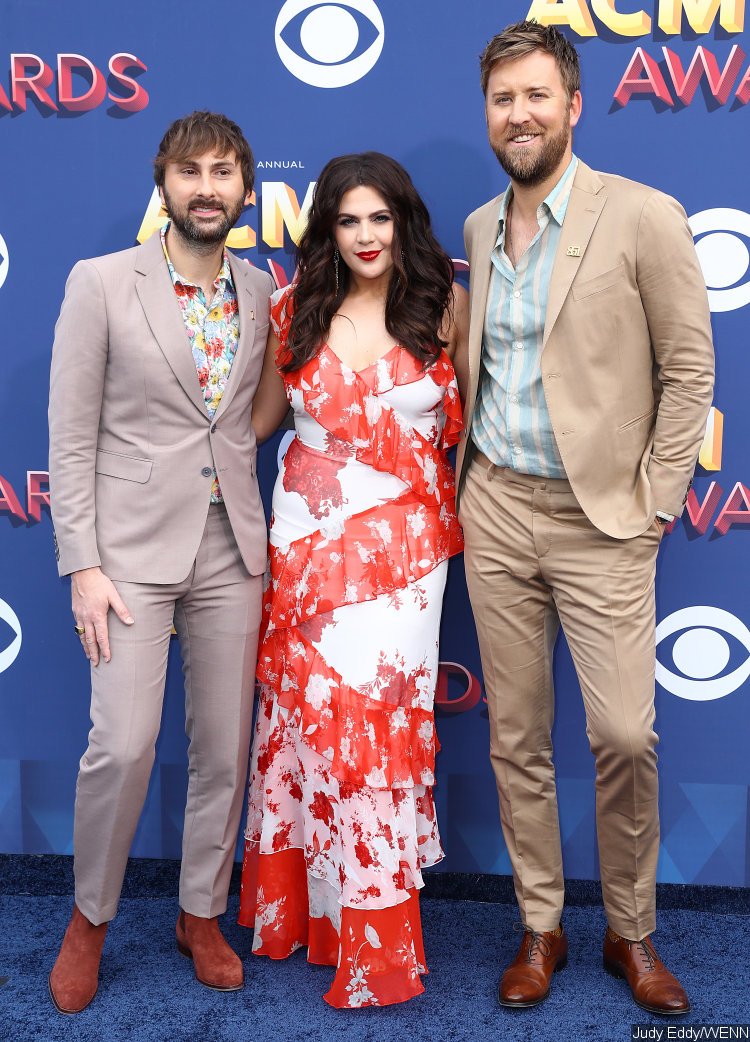