Artist of the Week
Priscilla Renea 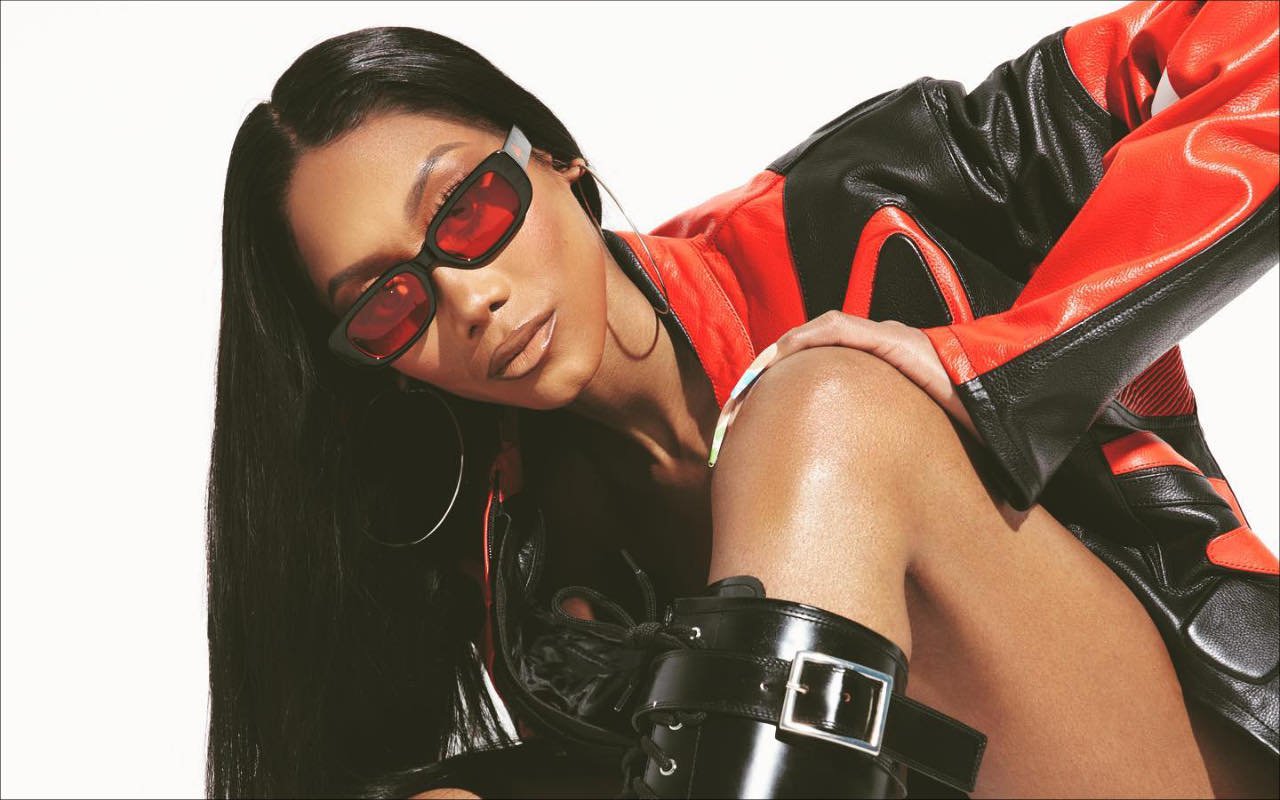 Muni Long danced her way into the hearts of music lovers with her viral hit "Hrs and Hrs". Having released her debut album "Jukebox" in 2009 under her real name Priscilla Renea, the singer/songwriter has finally made a name for herself as an artist with the single off her 2021 EP "Public Displays of Affection".

The track became her first single as an artist to reach the Billboard Hot 10, reaching No. 25 on the chart. Thanks to the popularity of the song, she also soared to No. 1 on the Billboard Emerging Artists chart in the week ending January 15.

In "Hrs and Hrs" which became viral on TikTok, Muni "details what she can do for hours upon hours with her partner." The song has also received a cover treatment from fellow rising star Halle Bailey on social media.

While Muni just recently attained fame as a singer, she has been contributing to a lot of hits by other artists. She is best known for penning Rihanna's "California King Bed" and Ariana Grande's "Just Like Magic". Her songwriting credits also include "Worth It" by Fifth Harmony, Kelly Clarkson's "Love So Soft" and Pitbull's "Timber" featuring Kesha (previously Ke$ha). She has additionally co-written songs for Mariah Carey, Madonna and Mary J. Blige.

Prior to working under the pseudonym Muni Long, the 33-year-old released her debut album "Jukebox" in 2009. The record sold a mere 1,200 copies in its first week and failed to reach the Billboard 200, but it reached No. 23 on the Billboard Heatseekers albums chart.

"Dollhouse", the lead single of the album, peaked at No. 31 on the U.S. Dance Club chart and No. 11 on the Heatseekers Songs chart. It was followed by the second and final single "Lovesick", but it failed to chart completely.