Artist of the Week
GAYLE 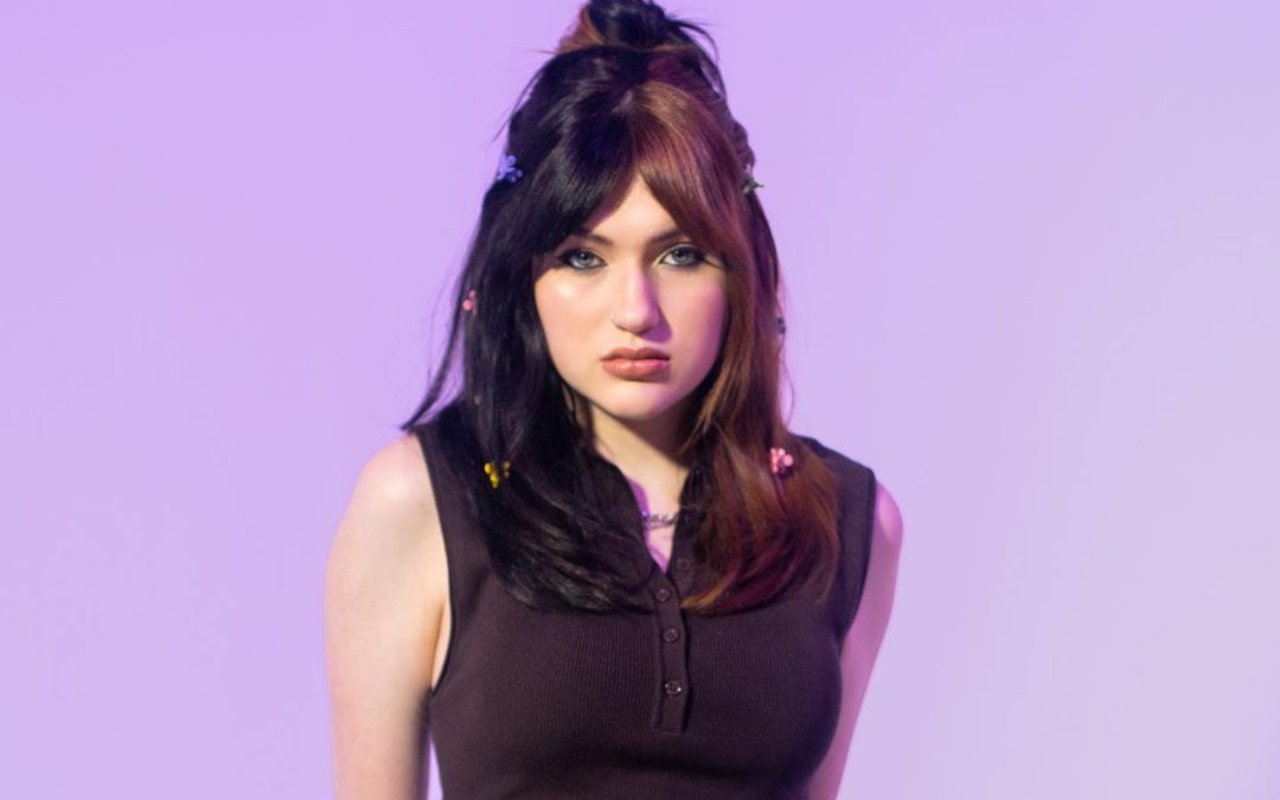 Gayle rose to stardom with an expletive-laden breakup song "abcdefu". She didn't hold back as she poured her angst out and cursed out an unnamed ex. The single was quickly embraced by young unapologetic fans on TikTok, and the trend subsequently landed it on multiple playlists.

The song hit its first million streams in September, only a month after its release. Gayle was ecstatic as she thanked her fans, "So grateful and I'm literally jumping up and down I'm so excited. thank you to everyone who has listened to this song even if you hated it thanks for giving it a stream :)"

It continued to grow in popularity. "My mind is literally blown because abcdefu hit THREE MILLION streams on @spotify," she exclaimed in another post, adding that the success had given her confidence a significant boost. "I'm so grateful and excited to continue to release more music!!!"

On top of that, Gayle was featured on the cover of Amazon Music's "Break Through Pop."

The song "came from a place of trying so hard to be the nice, respectful ex-girlfriend, to the point where it was negatively affecting me," she explained the story behind the viral song.