Artist of the Week
Bad Bunny 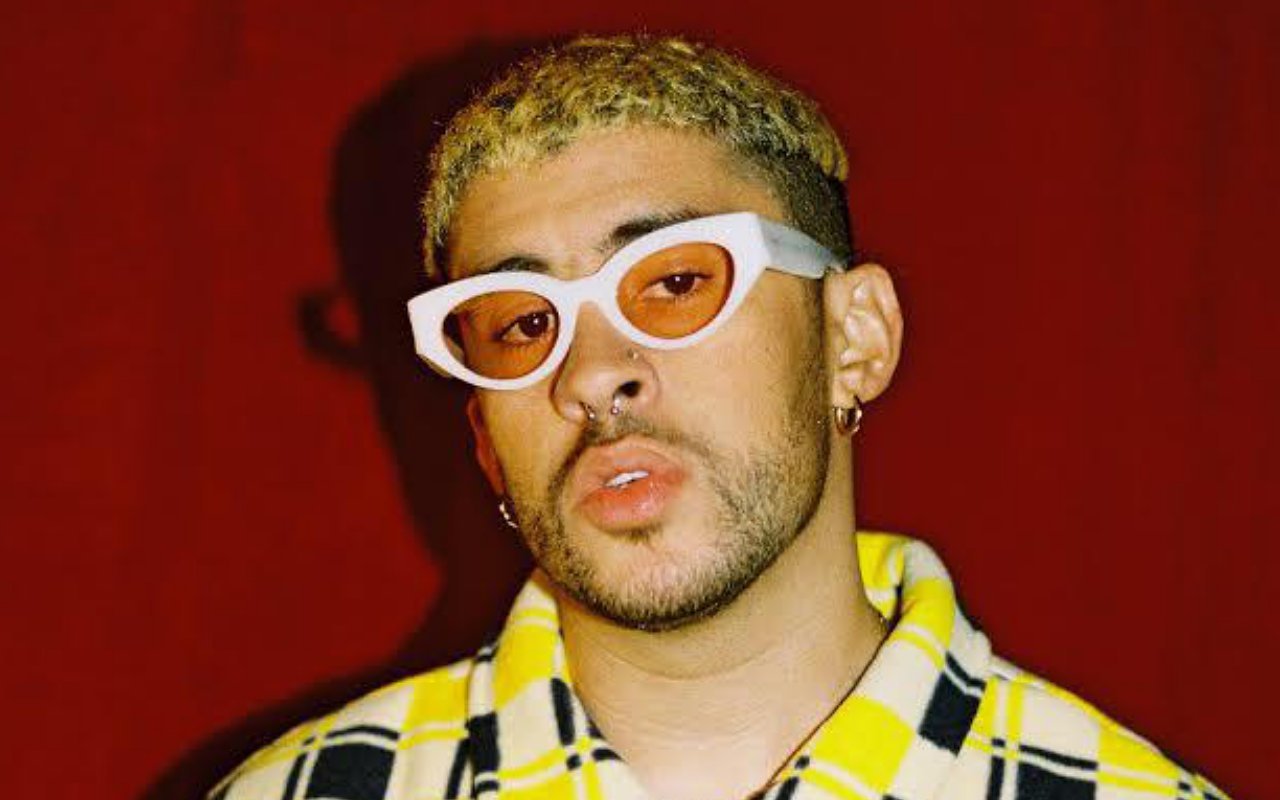 Bad Bunny is poised to have another great year. Having won the Grammy Award for Best Latin Pop or Urban Album and taken home the most awards at the 2021 Billboard Latin Music Awards, the Puerto Rican artist has kicked off 2022 with new feats.

The "Dakiti" hitmaker's new vinyl-only, six-LP box set "Anniversary Trilogy", which was released on December 24, 2021, has debuted at No. 3 on Billboard's Top Album Sales with 14,000 sold. The 27-year-old replaced himself at No. 1 on Top Latin Albums after "YHLQMDLG" previously held onto the first spot for 54 weeks.

"Anniversary Trilogy" has posted the best sales week for a Latin album on vinyl since Billboard began publishing the Vinyl Albums chart in January of 2011. It, moreover, marked the first Latin album to debut at No. 1 since the chart's inception in 2011.

Adding to the list of his achievements, the official music video for his 2020 song "Dakiti" has recently entered YouTube's billion views club. The clip, filmed on a beach setting, was released to promote the collaborative track with J Balvin.

It's Bunny's seventh video to achieve the milestone, having set the same record with "Te Bote Remix", "Mayores", "No Me Conoce", "I Like It", "Mia" and "Tu No Vive Asi".

Bunny is currently hitting the road for his "El Ultimo Tour del Mundo" tour, which began in 2020. Earlier this year, he joined TikTok to gain more young followers on social media after temporarily wiped his Instagram account clean.

Born Benito Antonio Martinez Ocasio on March 10, 1994, Bad Bunny is a Puerto Rican Latin singer whose songs have been streamed billion times on platforms like YouTube and Spotify. From an early age, Bunny developed a keen interest in the field of music and listened to a lot of island rappers such as Daddy Yankee, Tego Calderon and Vico C. Soon, he started practicing his own rap and began posting his own music on Soundcloud in 2016. » more