Artist of the Week
Lil Durk 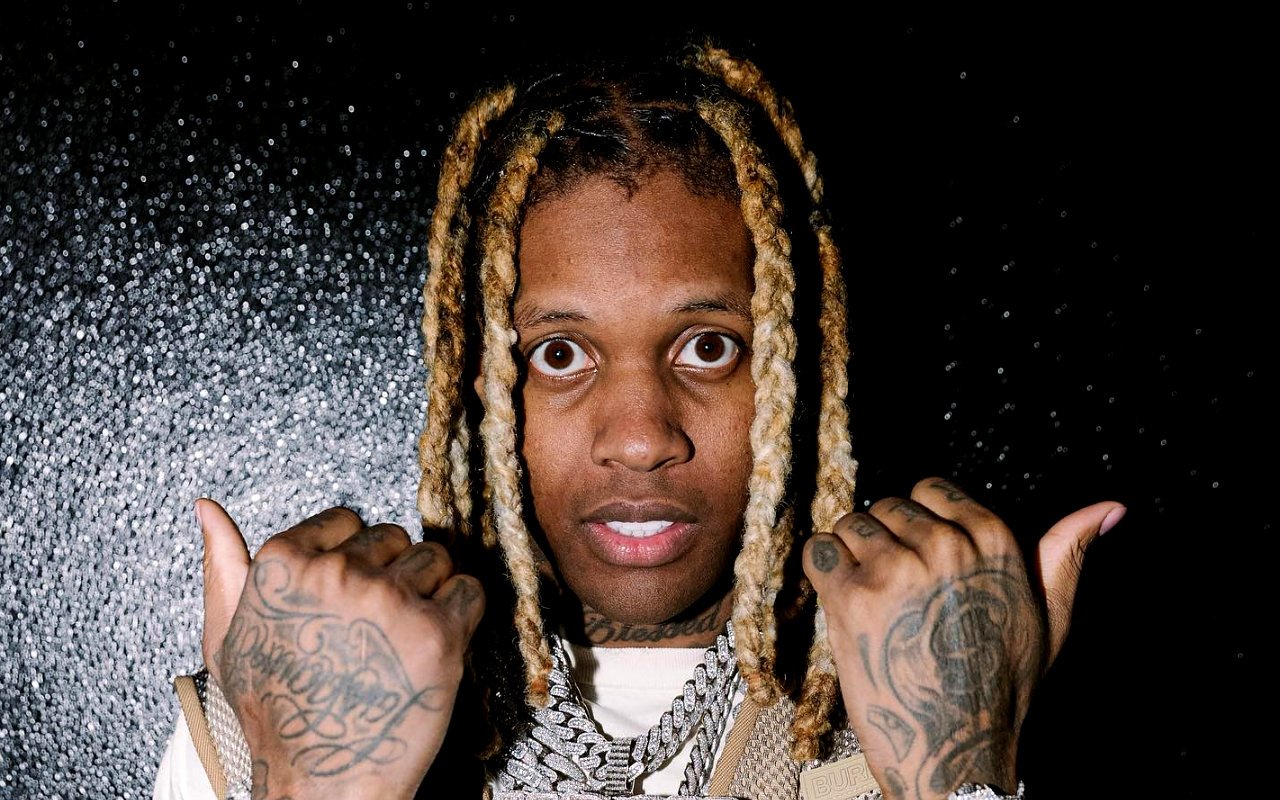 Lil Durk tastes sweet success with his latest offering. The rapper, who released "Broadway Girls" featuring Morgan Wallen around three weeks prior, scored his first No. 1 as a lead artist on Billboard's Hot R&B/Hip-Hop Songs chart as the track dominated the list dated January 1.

The collaborative single also started as the genre's top-selling song of the week and in the top five of streaming. Beginning with 21,000 downloads sold in the week ending December 23, the track landed at No. 1 spot on R&B/Hip-Hop Digital Song Sales. It marked Durk's first sales leader among six visits to the top 10.

"Broadway Girls" went on to hit No. 1 on the Hot Rap Songs chart. The song additionally reached No. 14 on the all-genre Billboard Hot 100 during the holiday season.

As he wrapped up 2021, Durk scored the most hits on the Billboard Hot 100 of any artist that year in any genre. According to Chart Data, he was tied with Taylor Swift with 41 songs each.

Two months after "Broadway Girls" release, Durk and Wallen decided to give the track a music video treatment. The visuals, which was dropped on December 20, has since amassed more than 9.5 million views on YouTube. It's also listed as the #5 trending content in the platform's music section.

Despite the accomplishments, Durk found himself under fire for collaborating with Wallen following the latter's racial slur controversy. "This so embarrassing honestly. Allowing a man who got caught using the n word (hard r) literally just last year to profit off of our culture," one Twitter user in particular argued.