Artist of the Week
SZA 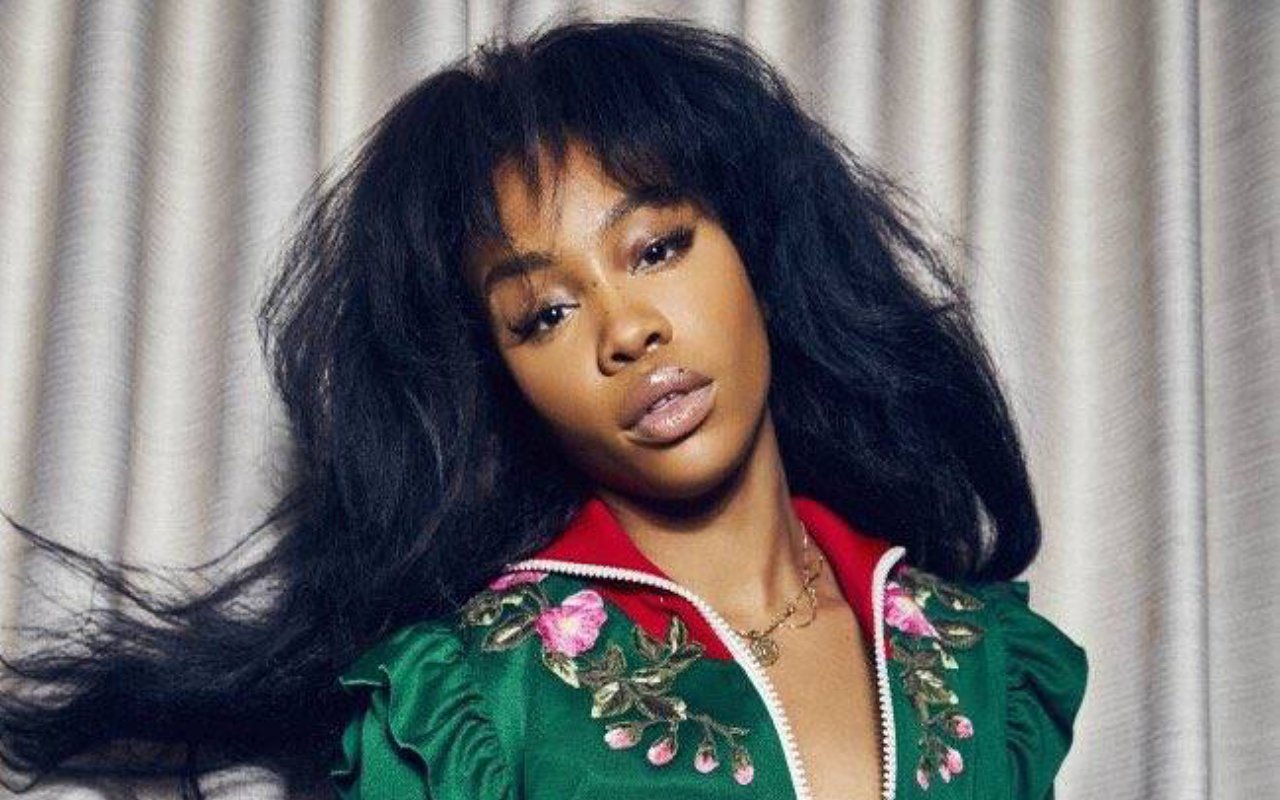 SZA is getting a lot of love for her latest single called "I Hate U". The new soulful jam, about a tumultuous relationship, is a perfect soundtrack for teenage angst. It quickly becomes a new love anthem for Gen Z on the internet.

Released on December 3, the track sent the singer straight to the top of the charts. With over 1,600,000 streams on U.S. Spotify on the opening day, it easily claimed the first spot ahead of Adele's comeback ballad "Easy On Me".

The singer is on the right track to make a high debut on Billboard charts as she also sit at No. 1 on both U.S. and Global Apple Music charts. The sales front looked promising as well with the song climbing to No. 11 on the all-genre U.S. iTunes chart.

The song was initially released just as an experiment. "Honestly this started out as an exercise. I just wanted somewhere to dump my thoughts w out pressure..y'all made it a thing and I'm not mad lmao. ask and u shall receive," she explained to her followers on Instagram.

So imagine her surprise when it exploded online and hit No. 1. "One thing ab CHALLLL YALL GON MAKE IT A SINGLE EVEN IF IT AINT! I LOVE YOU ! THANK YOU ! STREAM I HATE U FOR NO F**KING REASON," the singer/songwriter freaked out on social media.

"Y'all really took a song from SoundCloud and made it number one for 7 days straight. No promo no radio . no nada. Jus YALLS LOVE . I AM SO BEYOND THANKFUL TO HAVE YOU ALL IN MY LIFE!" she exclaimed in another message. "I HATE YOU BUT DONT MEAN IT TOO MUCH."

While she hasn't released a new album ever since, she still frequently treated her fans with collaborations and song releases. Most recently, she enjoyed big success as her Doja Cat duet "Kiss Me More" reached No. 3 on Billboard Hot 100 and ruled multiple streaming charts. It spent 30 weeks on Hot 100 and was nominated for three Grammys including Song of the Year and Record of the Year.

I Hate U (Visualizer)