Artist of the Week
The Lumineers 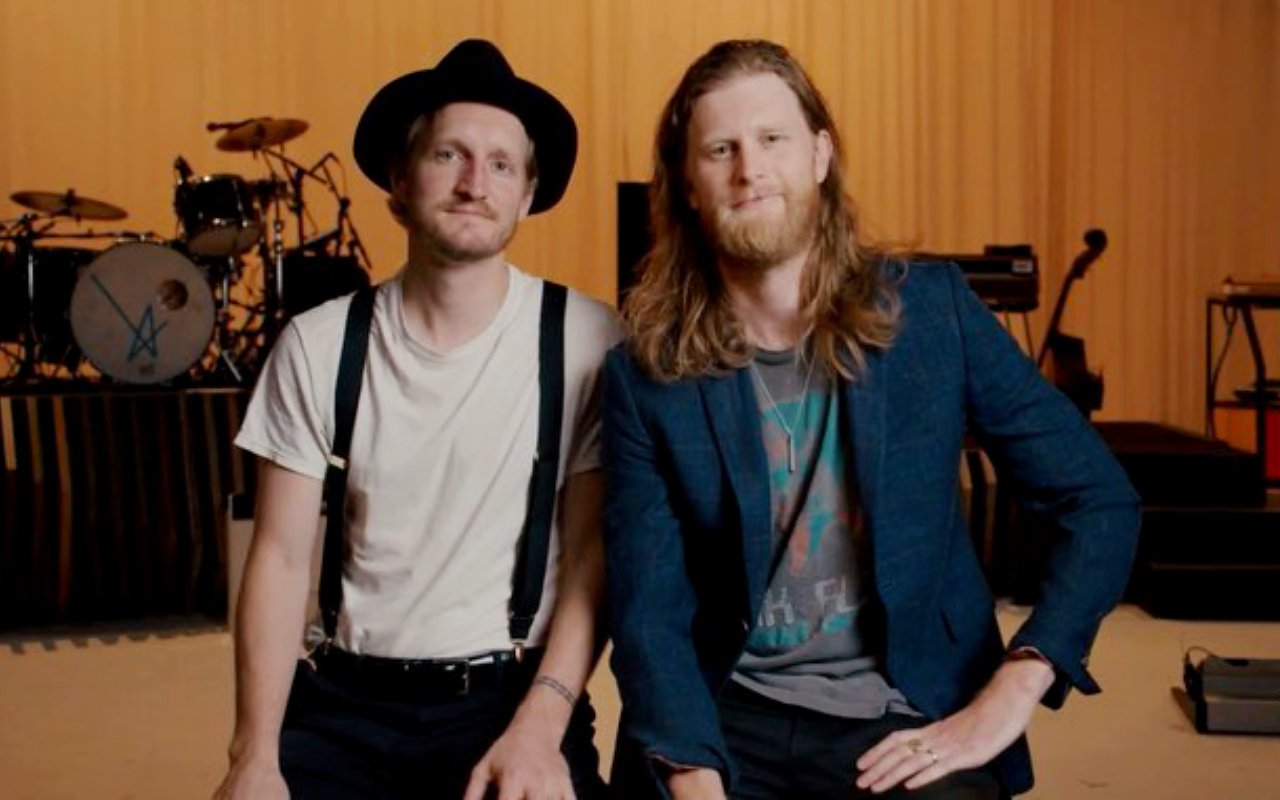 The Lumineers' spark hasn't dimmed more than 15 years since it entered the music scene. The folk rock band based in Denver, Colorado, who has experienced being at the top with their second studio album "Cleopatra" (2016), is eyeing another high debut on the Billboard Hot 200 chart with their upcoming LP "Brightside".

The fourth studio effort from the duo consisting of Wesley Schultz in vocal and guitar as well as Jeremiah Fraites in drums, percussion and piano, "Brightside" boasts its title track and the lead single, which has performed well on various charts. The song, which was released on September 20, has reached No. 1 on Billboard's Alternative Airplay, marking their fourth lead single from an album to top the chart.

"The song 'Brightside' was recorded in a single day. It's like a 15-year-old's fever dream, an American love story in all its glory and heartbreak," they said of the song in a press release. The last couple left, on the run from something and all alone."

"Brightside" was followed by the second single "Big Shot" released in October and "A.M. Radio" in November. They filmed a music video for the third single in November at their alma mater, Ramsey High School. "It's a love story to friendship," said creative director Nick Bell, who was also a former student at the same school.

The Lumineers debuted a fourth track of the album, "Where We Are", which was inspired by a near-fatal crash, during iHeartRadio LIVE with "The Lumineers: A Holiday Celebration" show in December. "It started raining and it started snowing at the same time, that mix. We flew off this highway going 70 miles an hour. The car rolled two and a half times and ended up on its side. We were lucky to be alive," Schultz reminisced to the live audience.

He continued sharing, "In an instant, you're left to pick up the pieces. It's like we've all been in a collective instance, car crash together, the last 18 months, almost two years from now. We feel like this song has a weird resemblance to this feeling."

After their two-year tour promoting their 2019 album "III" was shut down due to COVID in March 2020, Schultz told USA Today in December 2021 they were still working out a return to touring. "But wherever we go, being from New Jersey is a badge of honor," he proudly said of their hometown.

The Lumineers were formed by Wesley Schultz. Growing up in the New York City suburb of Ramsey, New Jersey, Wesley spent his days drawing with his childhood best friend, Josh Fraites. As entering his teen years, he then traded his pencil with a guitar, his drawings with songs, and played side by side with Josh's younger brother Jeremiah, who's a drummer. » more