Artist of the Week
Mulatto 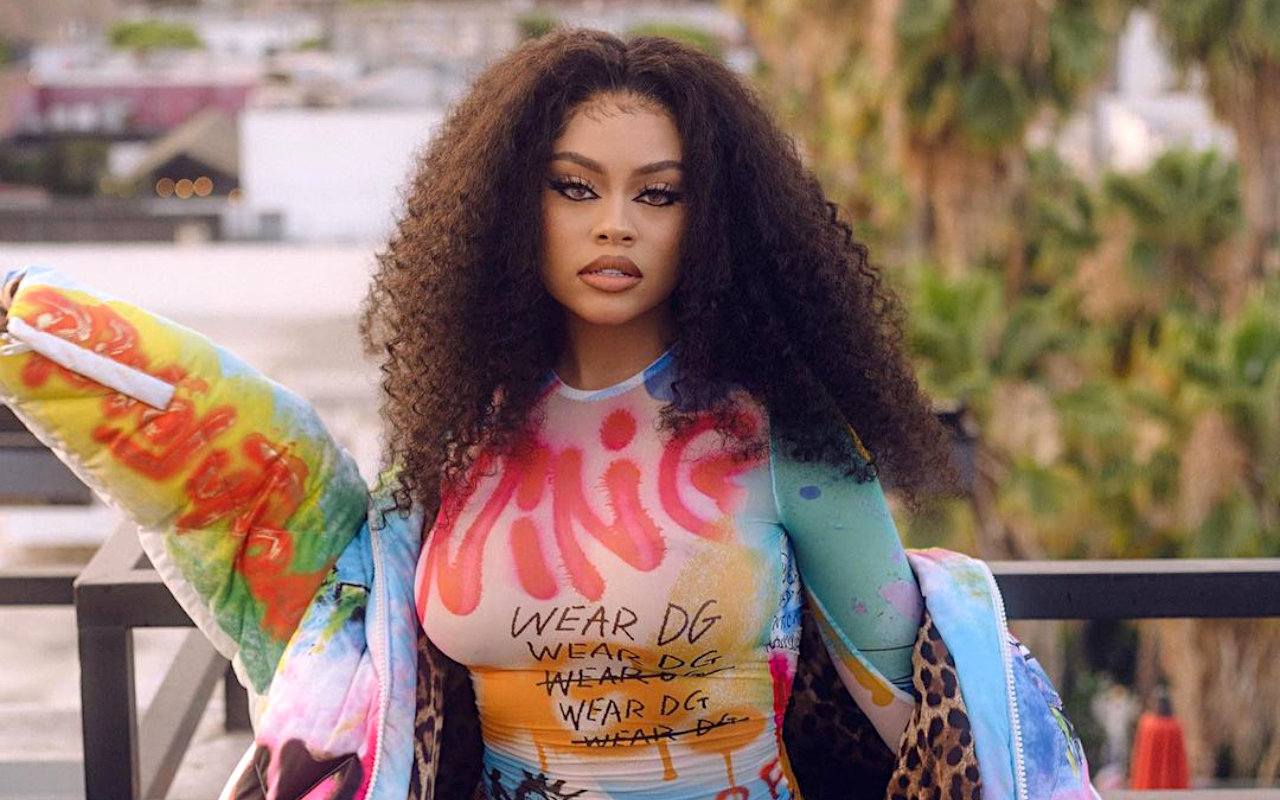 Latto is all about positivity. She has no time for negative energy and it reflects on her music. In a new single aptly called "Big Energy", the 22-year-old female rapper is the embodiment of confidence as she raps, "I'm just bein' honest … a boss like you need a boss like me."

The song is expected to be featured in her upcoming second studio album. Sampling Tom Tom Club's 1981 hit "Genius of Love," it broke into top 20 on Billboard R&B/Hip-Hop Songs and climbed to No. 72 on the all-genre Hot 100. It marked her highest charting single in the U.S.

"BDE is for both genders," she said in an interview with Essence. "It's basically just this confidence, this strong aura that no one can tell you, 'You not the sh**. You is the sh**.' It's about believing in yourself - how you walk, how you talk, just carrying yourself like the person that you believe you are."

When it comes to music, she's always open to exploring new things. "I've been trying all the type of sh** and that's how we come up," she opened up. "That's how we came up with 'Big Energy' [by] just being open ears, being a true creative, and being open to anything. [I'm] trying new things and taking myself out of my comfort zone [and] out my element to produce a better product for my fans."

"I don't ever want to get content or comfortable with where I'm at. I'm very blessed to be thus far, to have taken me thus far in this industry," the femcee added. "I've been traveling, trying to catch new vibes, working with different producers and stuff. With this album, I feel like it really shows my growth."