Artist of the Week
Ed Sheeran 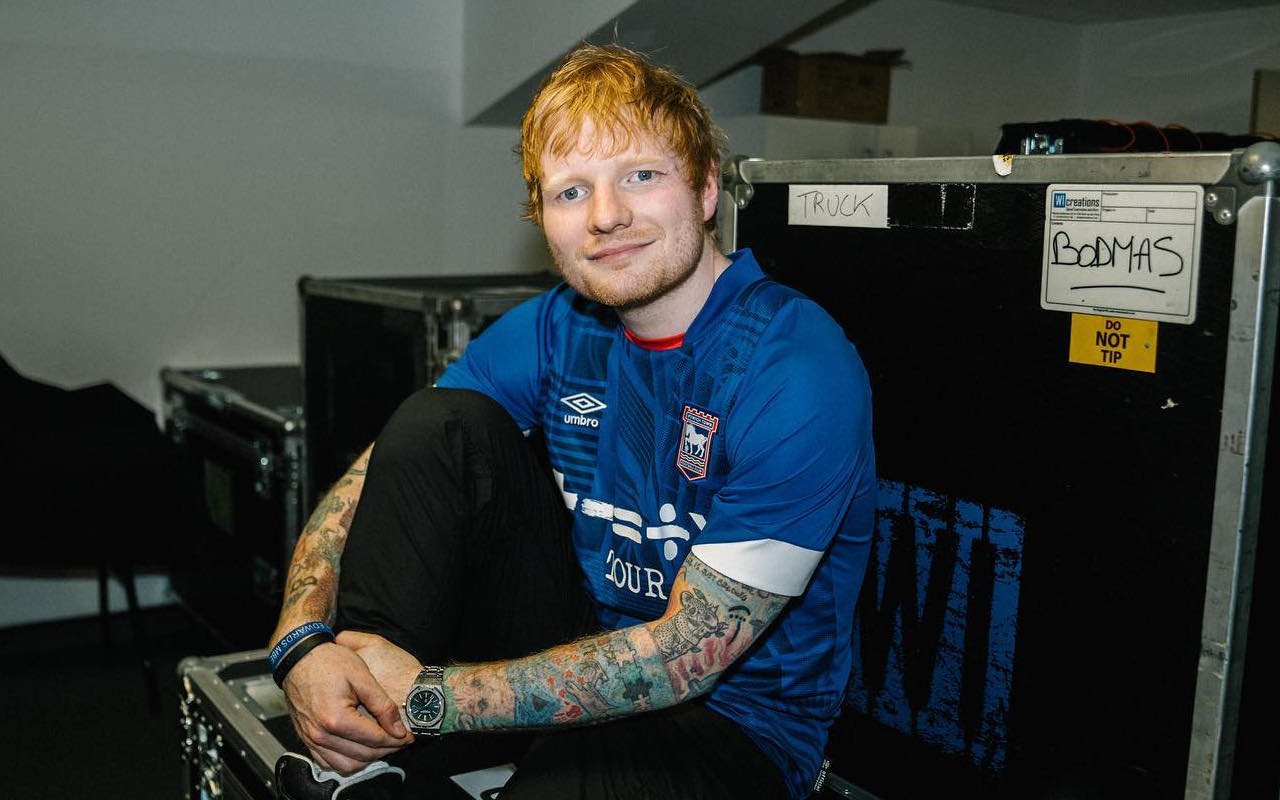 Ed Sheeran has always dominated the charts whenever he debuted his albums, and this year is no different. He bowed at the top spot on Billboard Hot 200 with latest studio offering "=" with 118,000 equivalent album units. He also jumped straight to No. 1 in his home country of U.K., marking his fifth chart topper.

The lead single "Bad Habits" ruled music charts across the globe including in Britain for eleven consecutive weeks. It also peaked at No. 2 on Billboard Hot 100 and reigned for five weeks on Global Excl. U.S. chart. Sheeran's domination on the singles charts continued with follow-up singles "Shivers" and "Overpass Graffiti".

The musician has become one of the few acts in U.K.'s countdown history to score 10 or more chart-topping singles. On top of that, the father of one smashed TikTok record by amassing over 5.5 million unique viewers on the wildly popular platform when he debuted "Bad Habits" back in July this year.

He has mapped out 2022 tour to promote his new album. He will kick off the jaunt in April and continue until September. The roadshow will mark the Brit's first stadium shows since his record-breaking Divide Tour, which became the most-attended and highest-grossing tour of all time in 2019. He also scored the most-streamed single of all time with "Shape of You" from his third album.

With all those impressive feats, it's no wonder the singer topped the Rich List in his country for the third year running. This year, the "Perfect" hitmaker retained his crown as the wealthiest British celebrity aged 30 and under, with his overall worth estimated to have reached $322.6 million (£236.5 million).

While readying for his tour, Ed Sheeran is also working on an acoustic record expected to come out in 2022. He additionally teased a follow-up to his 2019 star-studded "No. 6 Collaborations" album.

The Joker and the Queen (Feat. Taylor Swift)

Ed Sheeran is a force to reckon with. The British singer/songwriter claimed his fame with his debut album and immediately landed a very coveted spot as a Best New Artist nominee at the 56th annual Grammy Awards. He has since collaborated with big names like Taylor Swift and Snow Patrol. » more