Artist of the Week
CKay 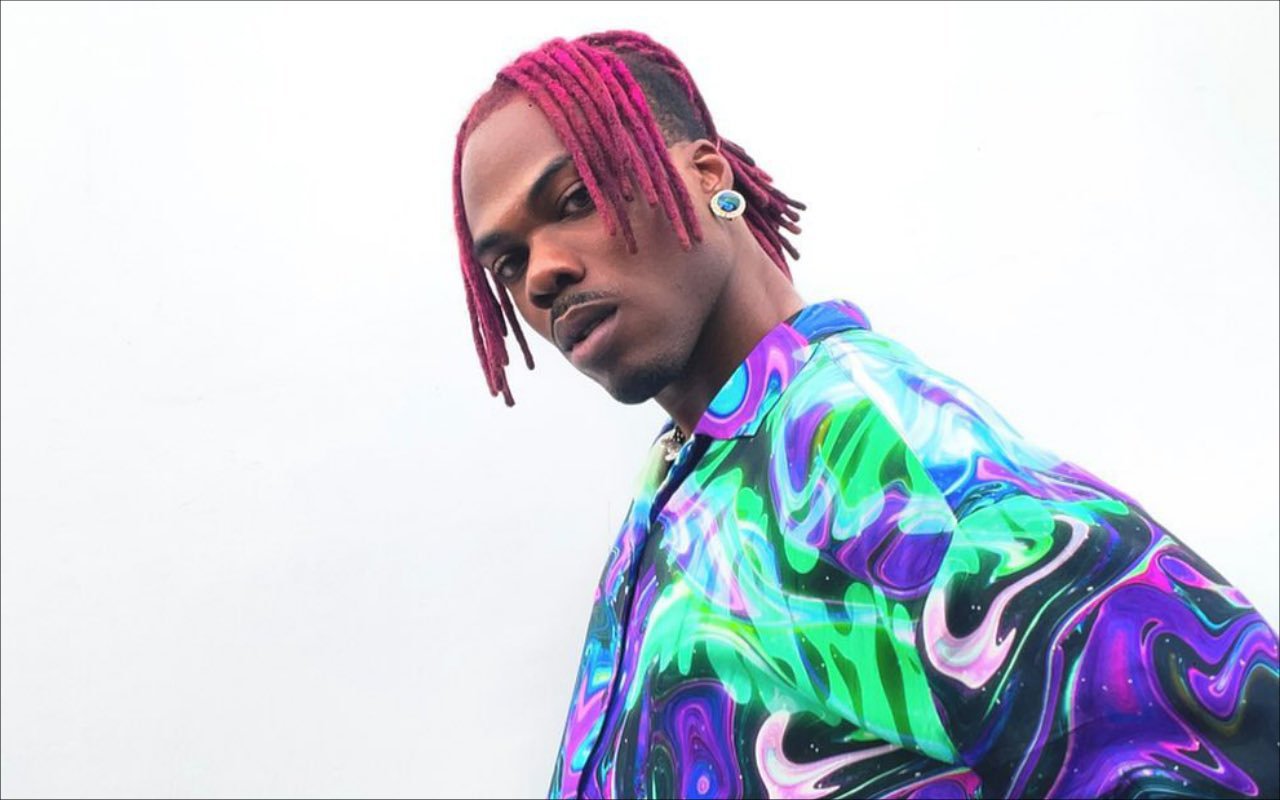 CKay broke into international scene with his afrobeats single "Love Nwantiti (Ah Ah Ah)" which saw the musician embrace his roots by switching between English and Igbo languages. The infectious single quickly went viral on the internet, sparking a new craze on TikTok. The likes of Justine Skye, Winnie Harlow, and even P. Diddy caught the fever, adding fuel to its popularity.

Lifted from extended play "Ckay the First", the love song has since amassed over 100 million plays online including on YouTube and peaked at No. 3 on U.K. Singles Chart ahead of Drake and Billie Eilish. It additionally climbed to No. 31 on Billboard Hot 100 and reached No. 2 on both Billboard Global 200 and Global Excl. U.S., promptly sending the Nigerian star to the top spot on Billboard Emerging Artist chart.

"It's crazy how the song is blowing up all over again in places such as Europe, America and Asia. But it all started in Africa. The support that I have been getting is crazy, I appreciate the love from around the world," he reflected on his sudden success.

Despite scoring one of this year's biggest hits, CKay remained grounded. "I just express myself," he said in an interview. "It's not like I'm calculating anything. I'm literally just vibing, telling my story and giving my energy to the world."

In a separate chat, he opened up on his inspirations, "I am Africa's boyfriend because of the music that I make, the predominant thing in my life is love. That's the one thing that I feel defines me and I have experienced a lot of joys and pains in love."

"My music is mostly about love. I'm a Cancer so I'm very emotional, I like to channel my emotions in my music."