Artist of the Week
Jack White 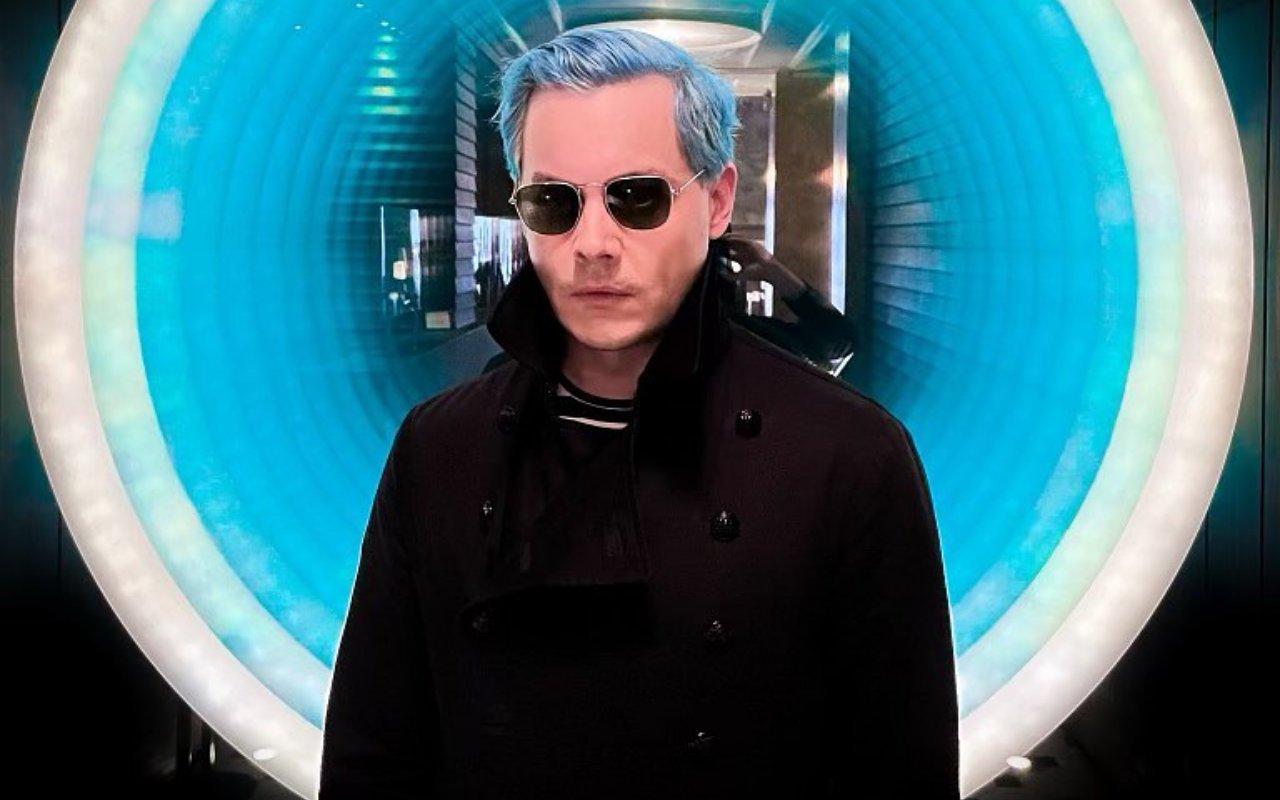 Jack White thrilled his loyal fans as he made a comeback with an electrifying single titled "Taking Me Back". The new single marked his first music release in nearly four years after he released his third solo studio installment "Boarding House Reach" back in 2018.

The former member of The White Stripes logged his highest-charting single, climbing to No. 9 on Billboard Mainstream Rock Airplay. He broke into the top 10 of the chart for the first time, solo or with any of his bands. It additionally sit at No. 3 on the Rock & Alternative Airplay.

"Taking Me Back" was featured on the trailer of popular video game "Call of Duty: Vanguard". It served as the lead single for Jack White's upcoming studio installment called "Fear of the Dawn", the first of two albums the 46-year-old rocker planned to release next year.

The projects are "defined by different inspirations, different themes, different moods." "Fear of the Dawn" is expected to be released in April and "Entering Heaven Alive" will follow in July. Details of the project are still scarce, but he confirmed a collaboration with rapper Q-Tip.

Back in 2018, the rock star said in an interview that he loved working with hip-hop musicians because they could "recreate live what's on those records without samples and digital production."

To celebrate his double album release, the musician has mapped out a 2022 tour. Despite the prolonged pandemic, his tour dates are not limited to North America. He will be traveling the world for the upcoming jaunt, kicking it off in his home country of U.S. before coming to U.K. and Europe.

Earlier this fall, he performed a short set in London as a warm-up.

Jack White was born John Anthony Gillis on July 9, 1975. The son of Teresa and Gorman Gillis is the youngest of ten children who were raised Catholic in the tough neighborhood of Detroit, Michigan. His mother, who was also the youngest child of ten, was 45 when she had him. "So when I was in high school my parents were the same age as my friends' grandparents," he said in an interview. » more