Artist of the Week
Loza Alexander 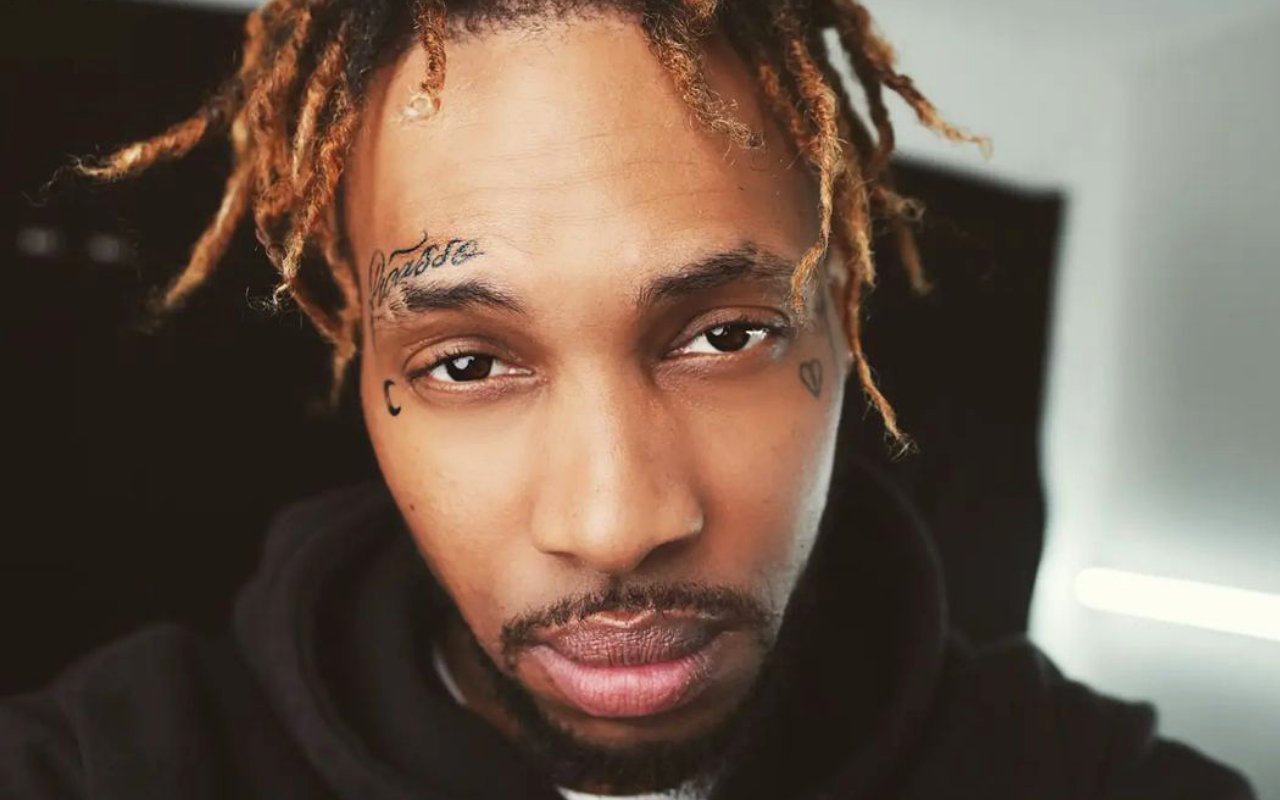 Loza Alexander creates a ruckus with his latest political song "Let's Go Brandon". As Americans are more divided along their ideological lines, people either love it or hate it when they listen to his lyrics. The track wins the conservatives but gets brushed off by the liberals due to the anti-Biden message.

Aware of the mixed reactions he received from the masses, the rapper took to social media to weigh in, "ATTENTION news reporters! Tik Tok has threatened to remove my #letsgobrandon viral video that is approaching the number one spot on iTunes top us hip hop records!!!!! Spread the word!!!!"

Amid the controversy, the New Jersey-based hip-hop artist also jumped straight to the top spot on Billboard's Emerging Artist chart. Meanwhile, his pro-Trump single broke into top 10 on the US Hot R&B/Hip-Hop Songs and reached No. 38 on the all-genre Hot 100.

"Let's Go Brandon" is a phrase originated from a viral interview featuring NASCAR star Brandon Brown. As the crowd chanted "F**k Joe Biden" at the event, the reporter, seemingly unaware of what was really being said, instead told the viewers, "As you can hear the chants from the crowd, 'Let's go Brandon,' " prompting ridicule online.

Loza Alexander consistently called out Democratic politicians with his music. He previously criticized 2020 presidential election on song "Voter Fraud/Fraud", penned a love letter to the former judge of "The Apprentice" on "Dear Trump", and took a jab at current U.S. Vice President Kamala Harris on "Wake Up America".