Artist of the Week
Cardi B 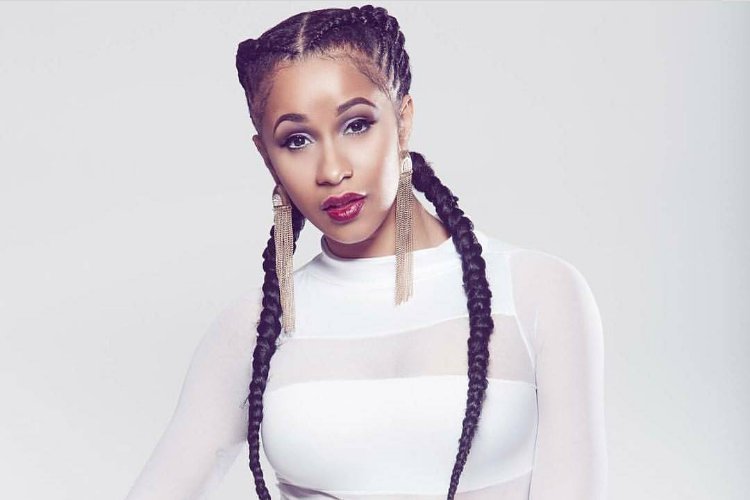 Cardi B did not shy away from controversy as she embraced her inner sex goddess with her music comeback this year. The female rapper teamed up with fellow femcee Megan Thee Stallion as they unapologetically owned their sexuality in a new collaboration called "WAP" known for "Wet Ass Pussy" or bowdlerized as "Wet and Gushy".

The steamy single ruled both global Spotify and U.S. Spotify charts with 3.75 million streams internationally and 2.34 million domestically. It became the first female rap collaboration to do so and broke the record for the highest first-day streams for a female rap song and for an all-female collaboration in the United States.

The music video featuring all-star female cameos like Kylie Jenner, Normani, Rosalia, Mulatto, Rubi Rose, and Sukihana showed off women's sex appeal front and center. It scored the most views within 24 hours for a female collaboration, garnering over 26.5 million views. It has since amassed over 98 million views and still counting.

On top of that, the song topped the U.S. iTunes and Apple Music charts. It additionally climbed up to No. 4 in the U.K. singles chart and reached No. 30 on the R&B/Hip-Hop Airplay. If those numbers are any indication, it's expected to make a high entry on Billboard Hot 100 as well.

While the song gained steam, fans were divided. Many such as Christina Aguilera, Halle Berry, Viola Davis, Remy Ma, Azealia Banks, Halsey, and JoJo applauded Cardi B and her gang for their positive sex message, but more conservative ones like Cee-Lo Green and Russell Brand were not too impressed.

Both Cardi and Megan defended their provocative lyrics. "People think that WAP is so nasty and freaky except people from Florida .....Trina,Khia,Jackie O used to go in in," Cardi tweeted. Meanwhile, Megan called the critics hypocrites, "Lol dudes will scream 'slob on my knob' word for word and crying abt WAP. bye lil bo."

Cardi B was born Belcalis Almanzar on October 11, 1992 in Bronx to a Trinidadian mother and a Dominican father. Raised alongside her sister Hannessey Carolina, Cardi learned how to be self-dependent in life since she was a teenager as her cashier mother and cabbie father barely could make ends meet. She had a bold, headstrong nature after her parents' split and due to her strained relationship with her stepfather. » more