Artist of the Week
The Weeknd 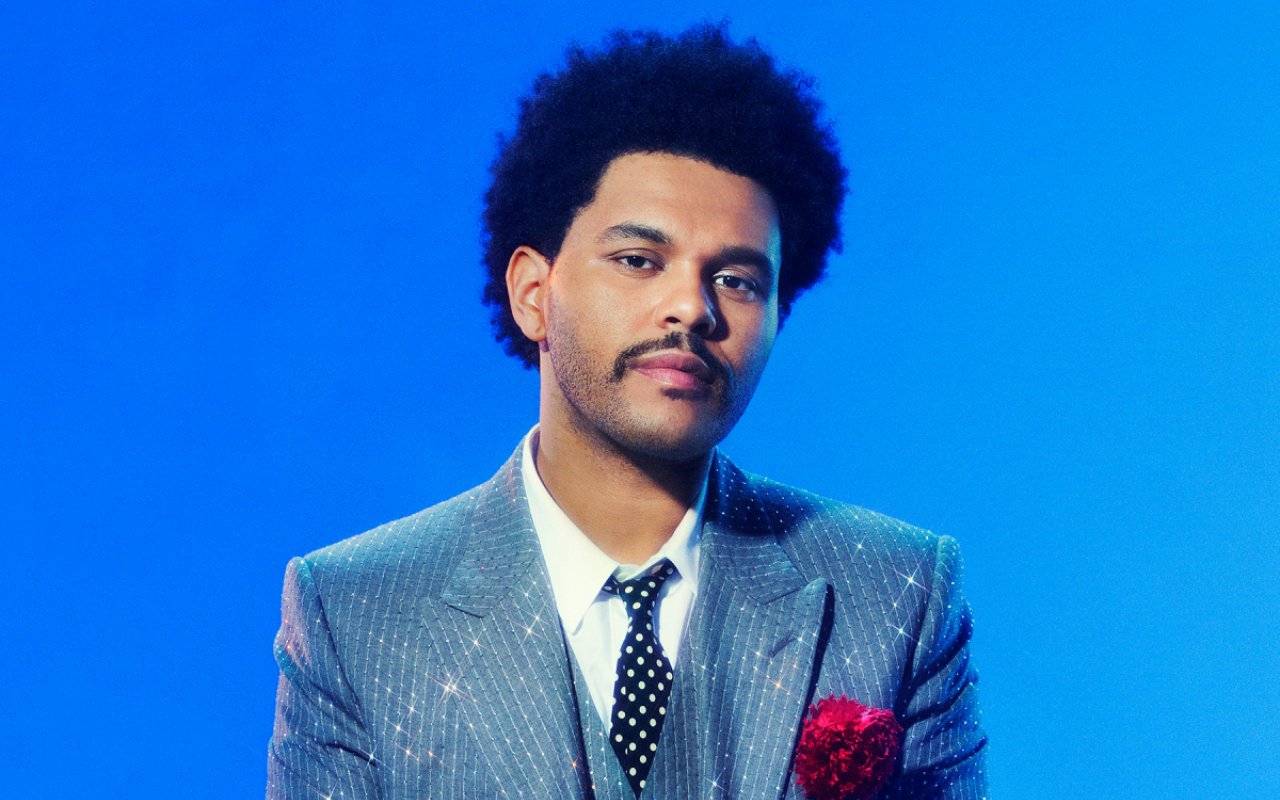 Being a popular musician means that fans will still buy and enjoy your album even without a proper promotion and that is exactly what The Weeknd experienced. Making its way out unnoticed, his latest effort "My Dear Melancholy" debuted atop the Billboard 200 chart and set some new records.

The tracks off the effort also received similar success as all of them debuted on Billboard's Hot 100 chart. "Call Out My Name" landed at No. 4, while the other songs launched inside the top 40. The album became the tenth album in the chart's history to see every track making it to the Hot 100.

Thanks to the success of the album, The Weeknd returned to the top spot on the Billboard Artist 100 chart. It marked his 15th time ruling the chart as well as his first time since February 2017.

The Weeknd, whose real name is Abel Makkonen Tesfaye, also treated fans to a music video for "Call Out My Name" which was released ahead of his much-anticipated Coachella performance. Further treating his fans, the Canadian singer released a docuseries titled "Another You". The series included exclusive footage of his Coachella rehearsals and stage design.

During his headlining performance itself, the singer showed a different side of him to the audience. He started off his performance with hit songs such as "Can't Feel My Face" and "Starboy", before he got emotional while performing tracks off his new effort. The Weeknd even nearly cried while belting out "Call Out My Name".

The Weeknd was dubbed the songbird of his generation. He rose above other fellow newcomers with his rich expertise in music. Born Abel Tesfaye in Scarborough, Ontario on February 16, 1990, he grew up listening to a variety of music genres, including soul, quiet storm, hip hop, funk, indie rock, and post-punk. » more