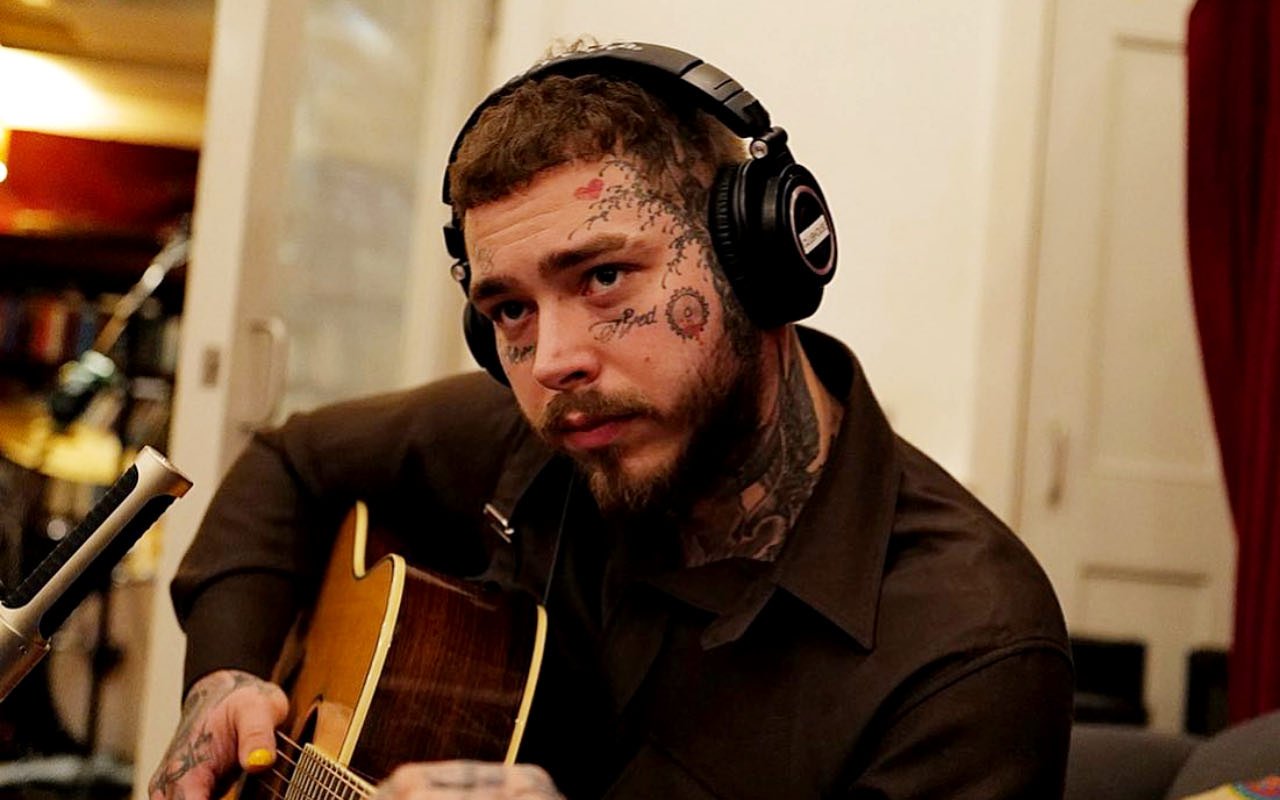 Flawlessly blending many musical genres together, Post Malone has successfully garnered people's love and become one of the brightest musicians in the span of five years. His music has topped charts all around the world in addition to being covered by the likes of Shawn Mendes and 5 Seconds of Summer.

Not only that, he even broke Michael Jackson's 34-year-old record on Billboard chart after his debut album "Stoney" spent its 77th week in the top ten of Billboard's Top R&B and Hip-Hop Albums, beating out the 76 triumphant weeks that the King of Pop's "Thriller" spent up there in the 80s. He also broke a chart record previously held by The Beatles for 54 years after 9 songs off "Beerbongs & Bentleys" placed in the top 20 of Billboard's Hot 100 chart. The band previously charted 6 songs.

While Malone, who is expected to perform at the event, waits for the results of the awards, he has been enjoying the success of his Swae Lee collaboration "Sunflower" and standalone single "Wow." The soundtrack to "Spider-Man: Into the Spider-Verse" recently topped Billboard's Hot 100 chart after spending five weeks within the top five. In addition to giving Malone his third No. 1 song, the song became the first song from a soundtrack to reach the top of the chart, after Justin Timberlake's "Can't Stop the Feeling" did so in 2016.

Meanwhile, his standalone single "Wow." grew by 1,700 plays on radio stream. Rolling Stone dubbed it "a strong number that's only likely to rise, given to radio's susceptibility to momentum narratives." It also peaked at No. 11 and No. 5 on Billboard's Hot 100 and Hot R&B/Hip-Hop Songs charts respectively.

Born as Austin Richard Post, rapper/singer/songwriter/record producer Post Malone is one of the brightest new talents in hip-hop industry. Malone was born on July 4, 1995 in Syracuse, New York and moved to Grapevine, Texas at the age of 10. He started playing guitar at the age of 14 because of popular video game "Guitar Hero". He later auditioned for band Crowd the Empire in 2010 but was rejected after his guitar string broke during the audition. » more