Artist of the Week
Shawn Mendes 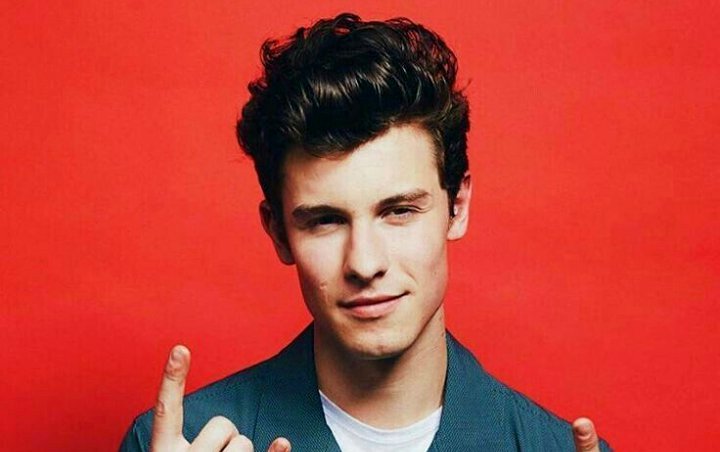 Beginning his career as a social media star who garnered attention with covers of pop songs, Shawn Mendes has become one of the biggest names in the music industry. Even though he hasn't been in the music industry for a long time, the Canadian star has already earned numerous awards, broken several records as well as being named one of the 100 most influential people in the world by TIME.

Shawn recently scored his biggest career debut following the release of his new single "If I Can't Have You". Making its way out on May 3, the song hit No. 1 on the iTunes chart upon its release and the music video racked up 24 million views on YouTube within the first 24 hours. The song was also streamed more than 30 million times within one day, leading to it debuting at No. 2 on Billboard's Hot 100 chart. It marks his highest-charting song to date.

"If I Can't Have You" is Shawn's first release of the year, following the success of his self-titled third album. Receiving generally positive reviews from music critics, the effort debuted atop Billboard 200 and became his third No. 1 album in the United States. With that, he became the third-youngest artist to achieve three chart-topping albums.

The album's lead single, "In My Blood", was also well received by people, peaking at No. 11 on Hot 100 chart. Additionally, the song made him become the first artist to have four No. 1 songs on Billboard's Adult Top 40 radio airplay chart before turning 20 years old.

Due to the success of both album and its lead single, Shawn managed to be nominated at the Grammy Awards for the first time. "Shawn Mendes" received a nod for Best Pop Vocal Album, while "In My Blood" was nominated for Song of the Year at the 61st Annual Grammy Awards.

With such impressive achievements in just five years, let's look forward to hear what he has in store in the future.

Shawn Mendes was born Shawn Peter Raul Mendes on August 8, 1998 in Toronto, Ontario, Canada. He was raised in a suburb of the city called Pickering. He started his career in music in 2013, after posting his first cover video to Vine. It's only a six-second clip of him singing with guitar in hand, but the video took off like wildfire. » more