Artist of the Week
J Balvin 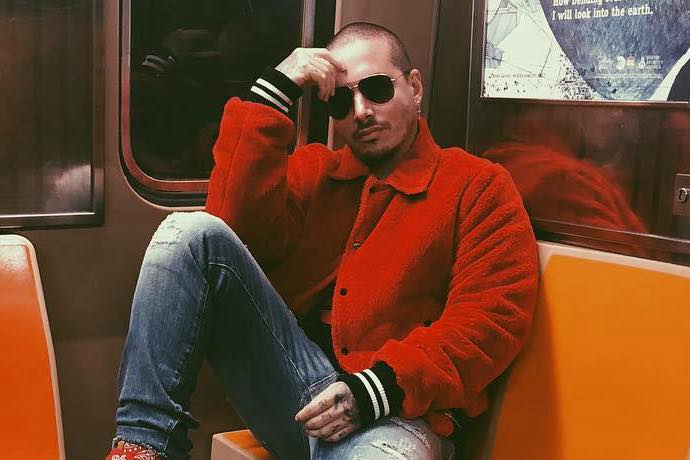 After years of working hard, J Balvin has become one the leaders of reggaeton's new generation. But it doesn't mean that he will take things slow after claiming the title. Welcoming the new year, the singer has released three new singles.

In the following month, Balvin surprised his fans by releasing a new track called "Ahora". The release of the single was accompanied by its music video treatment which featured him having fun with his friend's girlfriend.

And a week after the release of the track, Balvin once again drove his fans wild by unveiling a new track entitled "X" featuring his frequent collaborator Nicky Jam. Balvin wrote the song and called Jam, asking him to be featured on it. "Normally my songs are more romantic," Jam explained how the collaboration happened. "[Balvin] sent [the beat] to me and told me, 'Yo, Nicky I think this will be a good single for you,' and I agreed."

Not showing any sign of slowing down, Balvin is currently gearing up for a collaboration with Liam Payne. The title of the song will be "Familiar", and they have filmed the music video for the track in Miami. Payne took to social media to tease their upcoming collaboration, sharing a selfie of the two.

Born Jose Alvaro Osorio Balvin on May 7, 1985 in Medelin, Colombia, J Balvin is a reggaeton singer whose polished urban singles and best-selling albums have made him a top-tier Latin pop artist. From an early age, Balvin developed a keen interest in the field of music and listened to various genres of songs such as champeta, reggae, rap and bachata. He began to develop his dance moves after watching a lot of music videos. » more