AceShowbiz - Chris Brown and Drake look set to dominate the 2019 Soul Train Awards after landing a string of top nominations.

The former rivals-turned-collaborators lead the field of contenders for the BET prizegiving, with Brown picking up eight nods, including Best R&B/Soul Male Artist, and Album/Mixtape of the Year for "Indigo", reports Billboard.

His recent track with Drake, "No Guidance", is in the running for Video of the Year and Song of the Year, while the Canadian rapper, who is up for seven awards, has double the chance of winning the latter category thanks to his appearance on Summer Walker's "Girls Need Love (Remix)".

Beyonce Knowles and Lizzo follow closely behind with six nominations, with the stars both competing for Best R&B/Soul Female Artist, as well as Song of the Year for their respective hits Before "I Let Go" and "Juice".

The winners of the BET Presents: 2019 Soul Train Awards are set to be unveiled in Las Vegas on November 17.

Album/Mixtape of the Year:

Song of the Year:

The Ashford and Simpson Songwriter's Award:

Video of the Year:

Eddie Murphy 'Cringes' at His Sexist and Homophobic Old Jokes 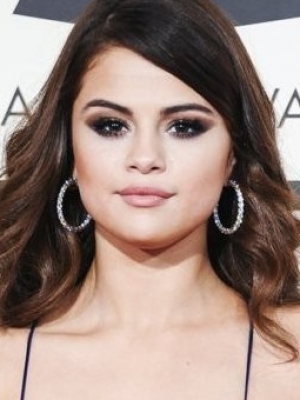