Artist of the Week
Jesy Nelson 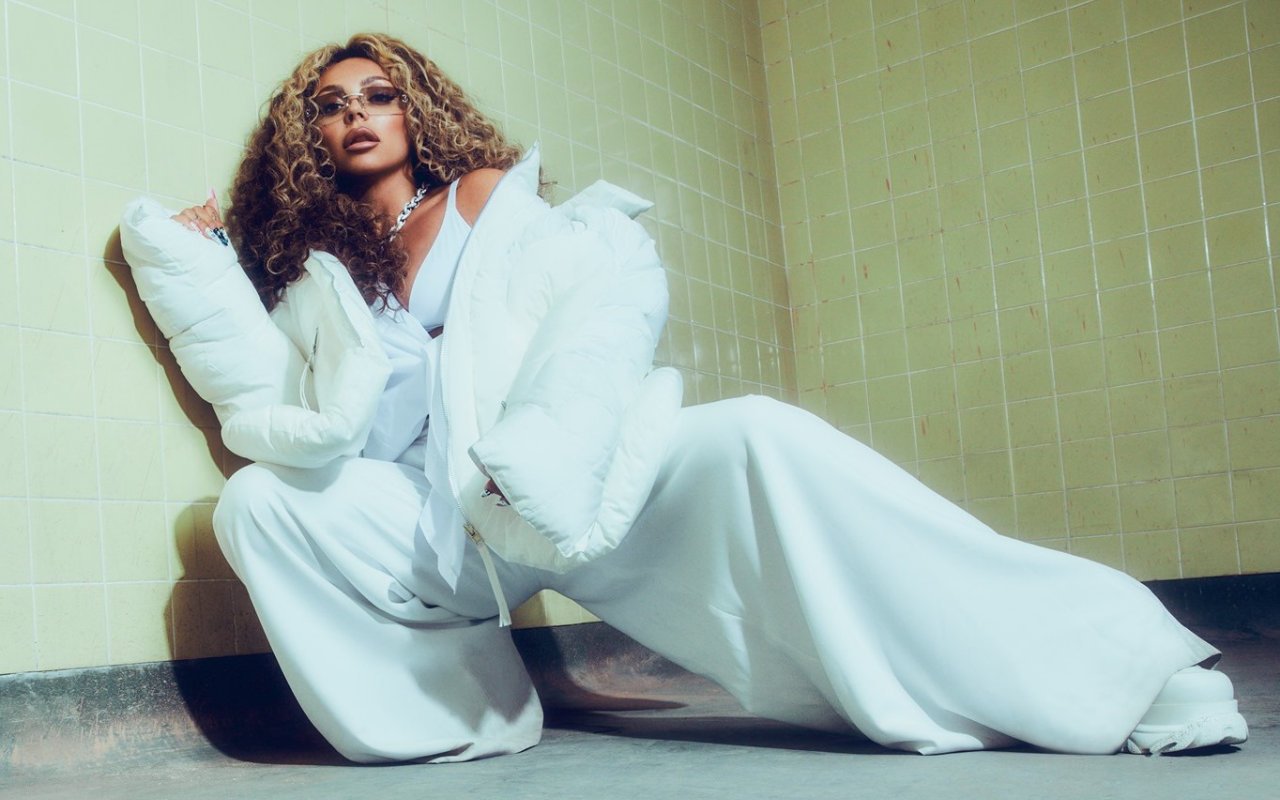 Jesy Nelson is carving her own path. Yearning for creative control and feeling trapped and tired of being constantly compared to her three bandmates Jade Thirlwall, Perrie Edwards, and Leigh-Anne Pinnock, she finally broke free from Little Mix after nearly a decade in the group.

Months after leaving the band, the British singer debuted a solo single titled "Boyz" and got assistance from heavyweight names in the music industry. Nicki Minaj lent her vocals and P. Diddy made a cameo in the music video for the song which also sampled his 2001 hit single "Bad Boy for Life".

In the song, Jesy talked about her penchant for rebel. It's inspired by her own experience. "All but one [boyfriend] treated me so lovely, like a princess. But a year down the line I get a bit bored and they become my friend. I'm always more attracted to someone who keeps me on my toes, which sounds mental, but that's what excites me," she said.

Unfortunately, the release was marred by blackfishing accusations, which she vehemently denied. "I would never intentionally do anything to make myself look racially ambiguous, so that's why I was initially shocked that the term was directed at me," she told Vulture.

The 30-year-old star was also baffled by the timing of the controversy, "The whole time I was in Little Mix I never got any of that. And then I came out of [the band] and people all of a sudden were saying it."

Regardless the drama, the catchy song was received well by fans. It broke into No. 1 on the all-genre US iTunes Songs chart and landed straight at No. 4 on U.K. Singles chart after claiming the first position on the Official Trending Chart. Jesy is also expected to make a notably entry on Billboard charts as the single topped new music poll by the magazine.