Artist of the Week
Chloe Bailey 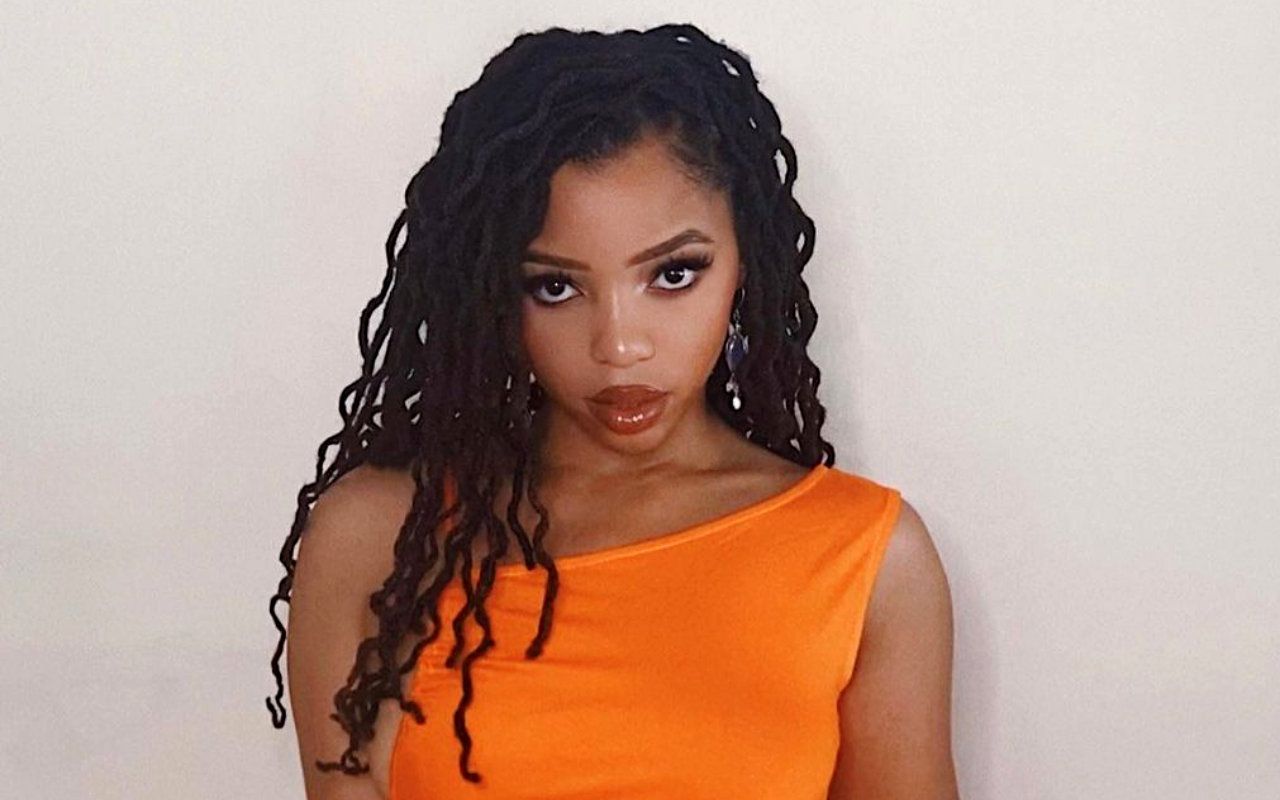 Chloe Bailey is unmerciful with haters as she kicked off her solo career. The Chloe x Halle member is rising on the charts with "Have Mercy", climbing to No. 13 on Billboard Hot R&B/Hip-Hop Songs and No. 3 on iTunes song sales chart while shaking off critics and unapologetically embracing her body.

Her rise on the charts came following her sexy performance at MTV Video Music Awards. The 23-year-old singer strut her stuff as she made her solo debut live on stage. "Men can glorify a** in their videos, I want to do it with this in a really artful, fun, beautiful way," so she told MTV.

"And I think it's so great how women can claim ownership of their bodies and not let the world do it. We get to do it in the way that we want to, and it was really fun!" she added. "I felt really pretty on the shoot days, and I look back, and I'm like, 'that's not the same person right here,' but it was fun in the moment."

The new song is expected to be featured in Chloe's upcoming solo studio album, but she's not breaking up with her sister/bandmate Halle Bailey. Chloe stepped into recording studio on her own while Halle was busy filming Disney movie "The Little Mermaid", which marked her major acting debut.

The duo were signed by Beyonce Knowles in 2015. They launched their career with extended play "Sugar Symphony" and followed it up with mixtape "The Two of Us" before launching their critically-acclaimed debut album "The Kids Are Alright", which earned them Grammy nominations including Best New Artist.

The two sisters vied for Golden Gramophone at the Grammy Awards again last year when they returned with a sophomore set titled "Ungodly Hour". The record, which featured hit single "Do It", was deemed one of the Best Progressive R&B Albums by The Recording Academy.

Easy on Me (Adele Cover)