Artist of the Week
Glass Animals 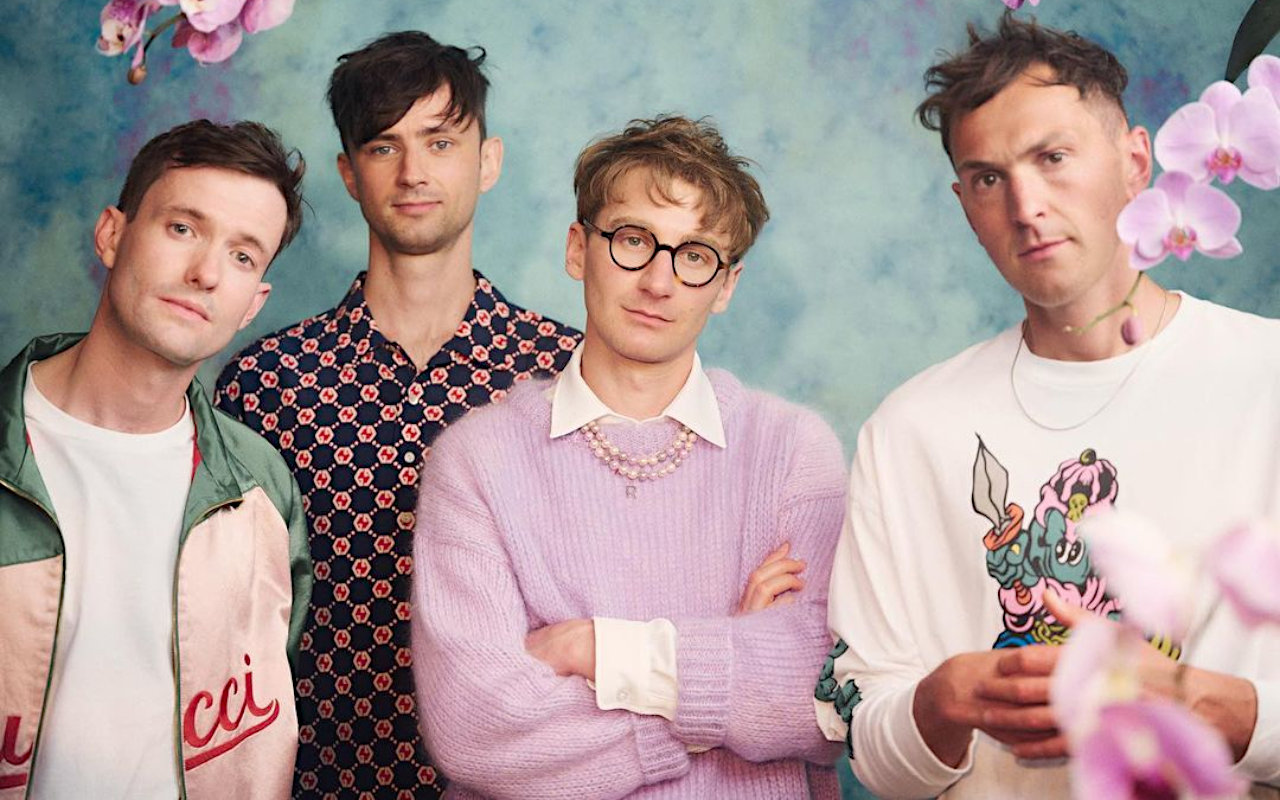 Glass Animals are celebrating as they logged No. 1 single with "Heat Waves". A year of its release, the melancholic song about loss and longing reached the top spot in Billboard Hot Rock & Alternative Songs. It spent two consecutive weeks at the pinnacle as it amassed one billion global streams across all platforms.

The summer music release which spawned a remix by rapper Iann Dior also sit at No. 1 in both Alternative Streaming Songs and Alternative Airplay. It additionally broke into Spotify's global Top 10, making Dave Bayley and his bandmates the first U.K. band to do so since Clean Bandit in 2018.

The song allowed fans to embrace vulnerability while the low-key music video, filmed amid the worldwide pandemic, was "a love letter to live music and the culture and togetherness surrounding it."

"It was filmed at the peak of the lockdown in my neighbourhood in East London by the lovely people who live around me, just using their phones. These are people who are usually out at shows, in galleries, going to cinemas etc. These venues are left empty now, and many of them will not survive," Dave explained.

"The idea for this album came at a time of confusion and uncertainty. My best friend was in the hospital. I didn't know if he'd make it. The future was scary and completely unknown. During those weeks in the hospital, it was so difficult to look forwards that I found myself looking backwards. Digging around in my mind, pulling up old memories, finding comfort in them even if they were uncomfortable in themselves," Dave opened up.