Artist of the Week
Halsey 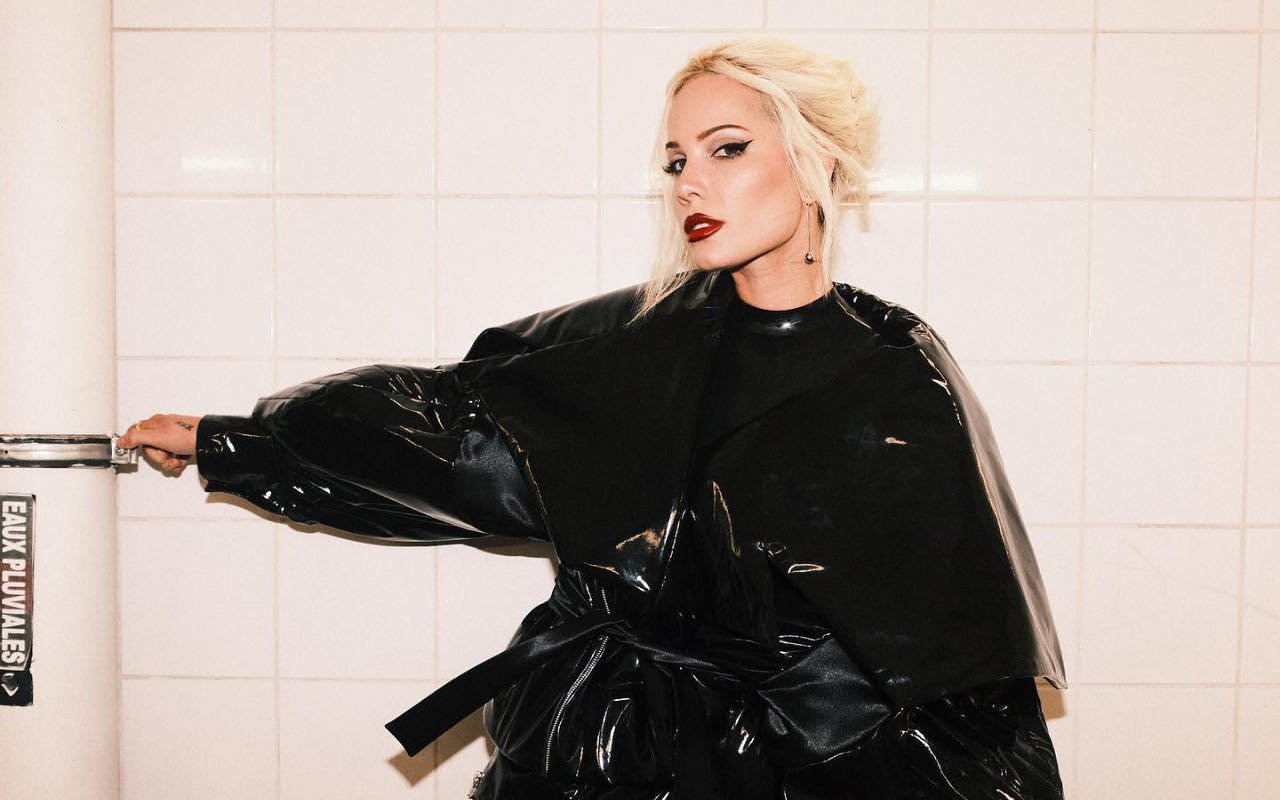 Halsey got candid on her latest studio album "If I Can't Have Love, I Want Power". The "Without Me" hitmaker opened up on "the joys and horrors of pregnancy and childbirth" after the 26-year-old singer/songwriter welcomed her first child.

She explained, "I was just writing about how I feel. And I happen to be experiencing something that is very nuanced and very complicated. The reason that the album has sort of this horror theme is because this experience, in a way, has its horrors."

"I think everyone who has heard me yearn for motherhood for so long would have expected me to write an album that was full of gratitude. Instead, I was like, 'No, this s**t is so scary and so horrifying. My body's changing and I have no control over anything.' "

"Pregnancy for some women is a dream - and for some people it's a f**king nightmare. That's the thing that nobody else talks about."

Produced by Trent Reznor and Atticus Ross of Nine Inch Nails, the album itself bowed at No. 5 in U.K. and reached No. 3 Down Under. It is expected to make a notable entry on Billboard Hot 200. Her previous LP peaked at No. 2 on the albums chart.

Despite the title, "If I Can't Have Love, I Want Power" was not about girl power. She said, "If I can't have a relationship, I'm going to work. If I can't be loved interpersonally, I'm going to be loved by millions on the internet, or I'm going to crave attention elsewhere."

"I'm so steadfast with this mentality, and then comes this baby. The irony is that the most power I've ever had is in my agency, being able to choose. You realise, by the end of the record, I chose love."

Girl Is a Gun

Halsey, whose real name is Ashley Nicolette Frangipane, was born on September 29, 1994 in Clark, New Jersey. Growing up, she enjoyed playing various musical instruments like violin, cello and acoustic guitar. Around the age of 16 or 17, she was diagnosed with bipolar disorder. She faced financial problems when she was 18 and found music as the only way to pay her rent. » more