Artist of the Week
Farruko 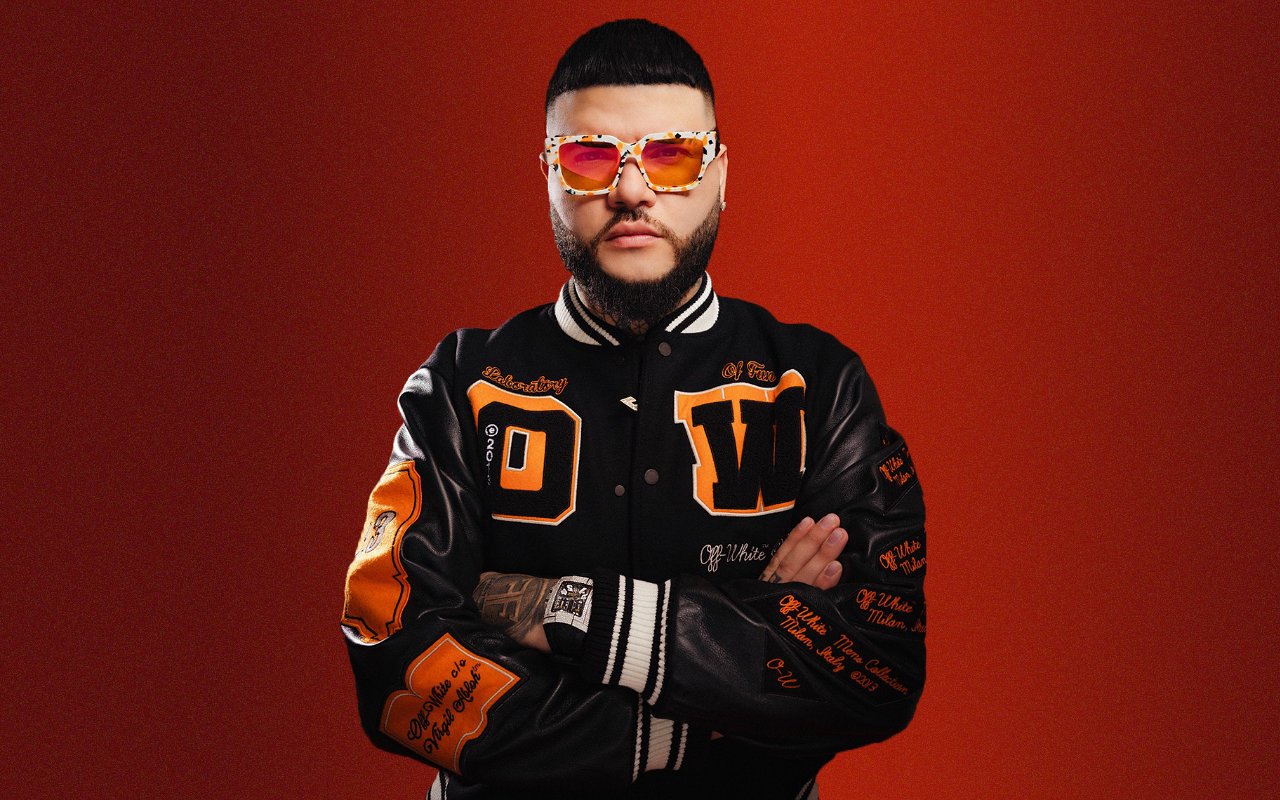 Farruko is flying high with his most recent single "Pepas". It's a party celebration taken from his new studio installment "La 167" and spawned a remix with David Guetta. The Puerto Rican singer/songwriter snagged his highest-charting single to date on the most prominent charts in U.S.

The song remained strong at No. 1 on Billboard Hot Latin Songs and Hot Dance/ Electronic Song as the album was released over the weekend. Named after one of the main highways near his hometown, "it's the best album I've ever made," he told Billboard at a recent listening party.

While some musicians chose to wait until the pandemic died down before releasing an album, he took a risk. "With everything that's happening with the pandemic, my fans are asking for more and more music because there are no live shows," so the 30-year-old star explained.

Farruko's party celebration will continue on the road as he announces a U.S. tour starting in November. His tour stops include California, Texas, Florida, Georgia, New Jersey, Ohio, Illinois, and his native Puerto Rico, which has already sold out during a pre-sale.

"I'm very excited to be able to get back on stage after being away for over a year due to the pandemic," he said. "I'm also thrilled because this will be my first U.S. arena tour performing at some of the most important arenas in the United States. With this tour I will be giving back to all my fans who, during this time when the world was paralyzed, stayed connected with my music. I promise to give you a show full of energy and great music as you all deserve."