Artist of the Week
Trippie Redd 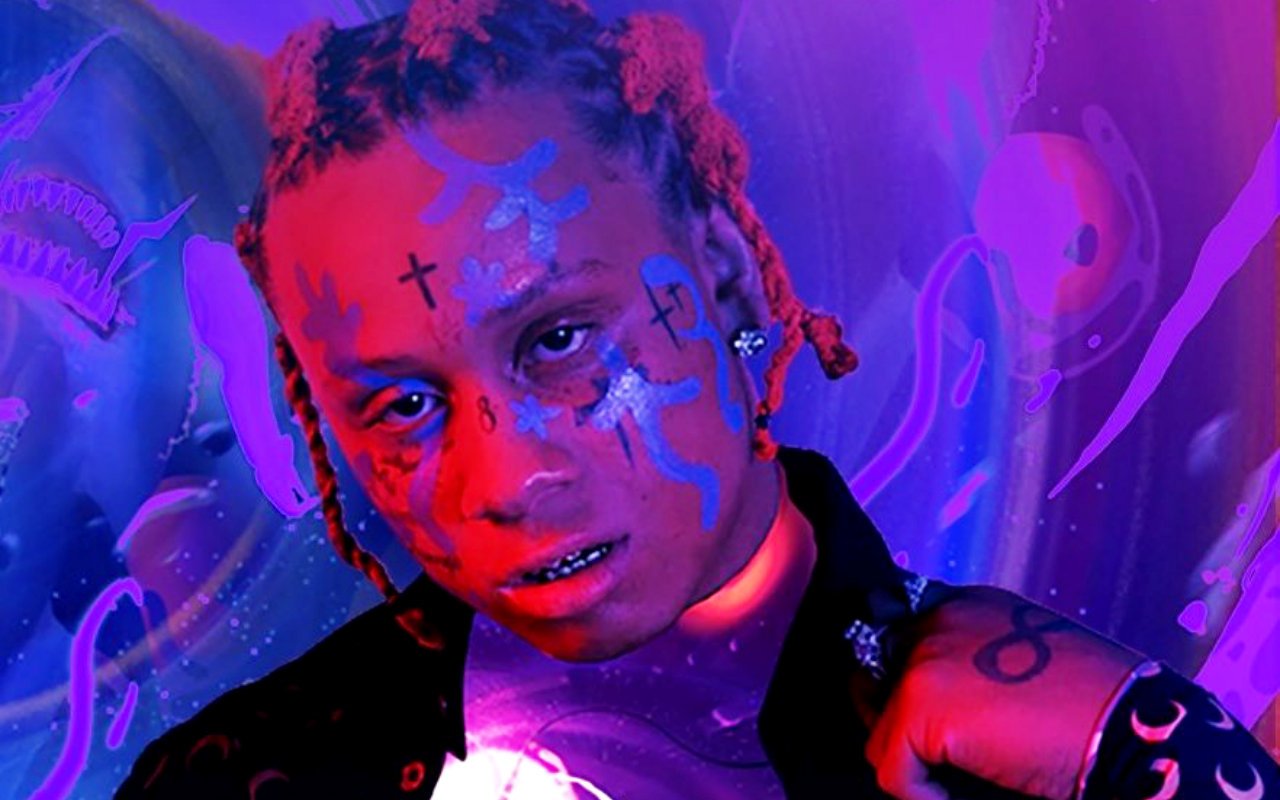 Another album means another chart topper for Trippie Redd. He scored his fourth No. 1 album on Billboard Top R&B/Hip-Hop Albums with "Trip at Knight". The new LP bowed at the top spot on the Hip-Hop albums chart and opened at No. 2 on Billboard Hot 200.

It served as a follow-up to the 22-year-old rapper's debut album "Life's a Trip" in 2018. He explained the connection between the two albums, "If you look at life's a trip cover, there is a dark area in the sky to the left, that's where this [new] album takes you (sic)."

"Trip at Knight" features the likes of Drake, Lil Uzi Vert, Playboi Carti, Juice WRLD, and XXXTentacion. Among the 18 tracks, the Playboi Carti-assisted "Miss the Rage" charted the highest on Billboard Hot 100, climbing at No. 11 on the U.S. all-genre singles chart.

Meanwhile, 10 songs from the album broke into Billboard Hot R&B/Hip-Hop Songs and the Juice Wrld-featured tune "Matt Hardy 999" logged the biggest streaming number. It amassed over 11 million clicks in the U.S., sending it straight to No. 3 on the R&B/Hip-Hop Streaming Songs.

In an interview, Trippie Redd explained that the album was fueled by his rage. "I'm tired of this s**t. I'm tired of sitting in the house 'cause that's all I been doing," he told XXL Magazine. "With all the COVID s**t going on, I was just in my creative space making music that I really f**ked with."

"But, at the same time, I'm making music that I really feel like was bigger than the last s**t I just dropped, you feel me? It got to the point where I was like, I should drop this s**t. Then I was like, you know what? I'ma give them Pegasus. It already done leaked and all that extra s**t, but f**k it, I'ma give it to them. And keep this other s**t.