Artist of the Week
Lizzo 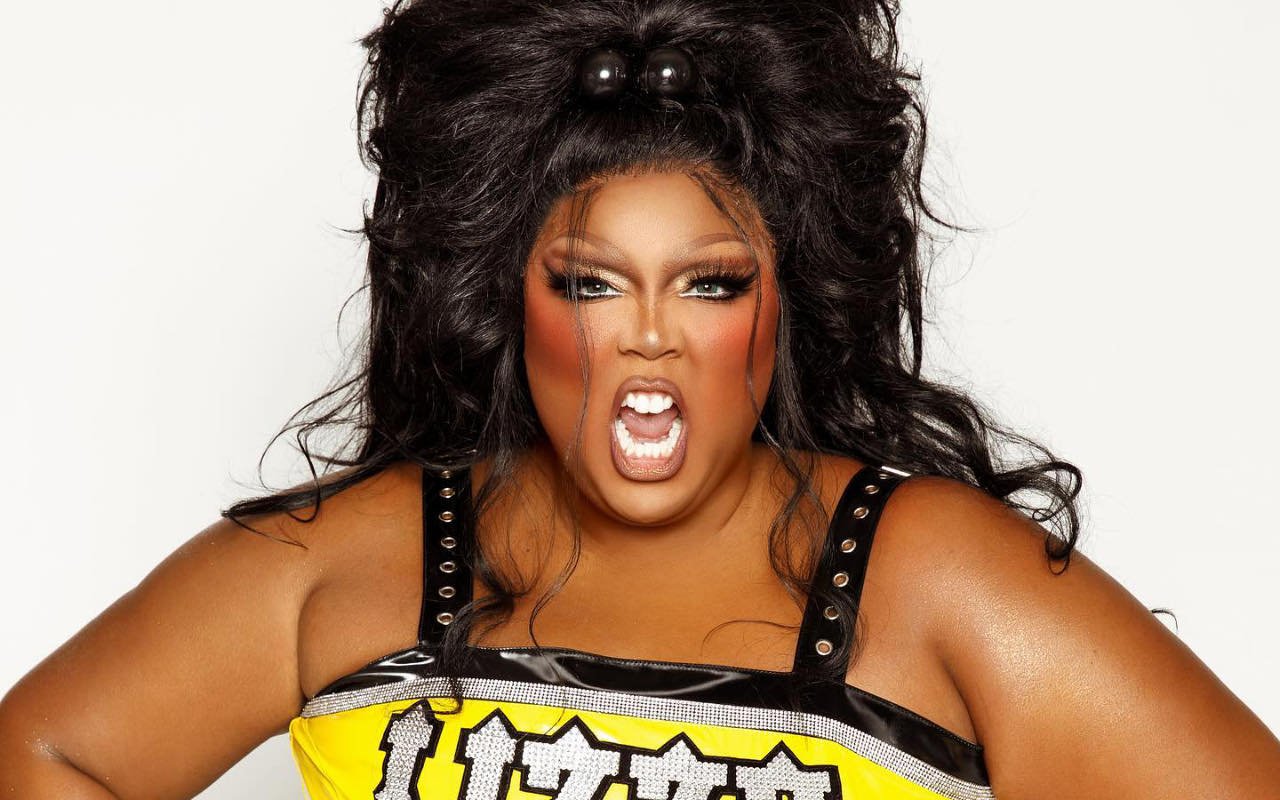 Lizzo's new record "Special" is a huge success. Released on July 15, the singer/rapper's fourth studio album debuted at No.2 with 69,000 equivalent album units earned. It becomes the highest-charting album by a female artist in 2022.

With the project, the 34-year-old femcee also scored her first No. 1 on Billboard's Top Album Sales chart dated July 30 as it sold 39,000 copies in the U.S. in the week ending July 21, according to Luminate. Meanwhile, on the U.K. album chart, the album landed at No. 6.

"Special" boasts 12 tracks, including the title track, "The Sign", "Grrrls", "2 Be Loved (Am I Ready)" and previously-released single, "About Damn Time". Arriving in mid-April, the latter peaked at No. 1 on the Billboard Hot 100 songs chart (dated July 30), rising from No. 2.

Lizzo also treated fans to one bonus track called "A Very Special Message from Lizzo". Speaking about the tune, she said via Apple Music, "I really believe that love for oneself and for others is what this world needs to be a better place."

"If you can just take the time to give a little love to yourself every single day, treat yourself with respect, treat yourself the way you deserve to be treated and then treat somebody else with that same love and respect?" the Grammy-winning artist, whose real name Melissa Viviane Jefferson, continued. "That expands, that grows. And that can save a life."

Lizzo, who was born Melissa Jefferson on April 27, 1988, has been familiar with music since childhood. She grew up listening to gospel at her home, taking flute lessons and playing in her school's marching band. Lizzo only began rapping when she was 14, forming a group called Cornrow Clique with her friends. » more