Artist of the Week
Maneskin 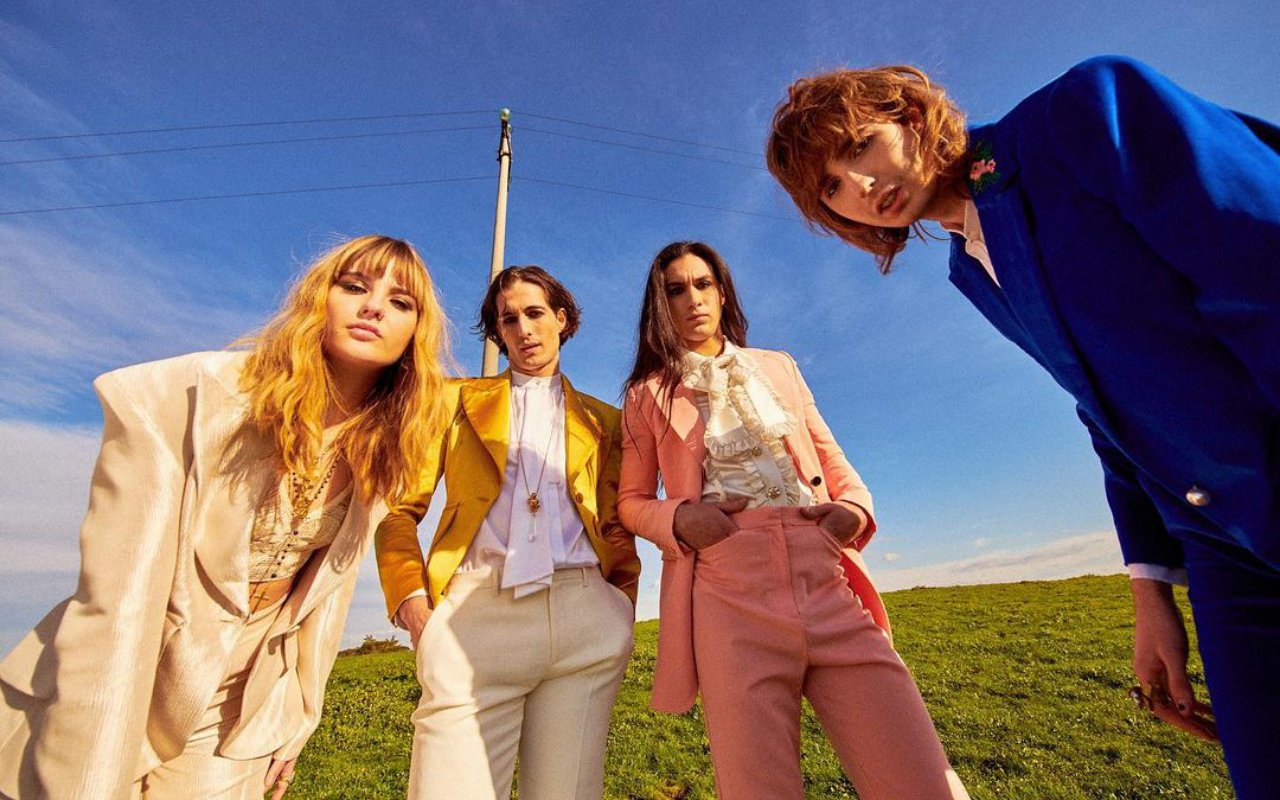 Maneskin finally got the attention they deserved following their big win at the Eurovision this year. Formed during their high school days in 2016, the band fronted by Damiano David was triumphant with their song "Zitti e buoni", becoming the first rock band to win the singing competition since Lordi from Finland in 2006.

David and his bandmates, who sold over a million records in their home country of Italy before Eurovision, were soon propelled to new heights as music fans were quick to embrace their songs. Their 2017 rendition of The Four Seasons' classic "Begging' " became a hot demand across the globe, jumping at No. 3 on Billboard Global 200 and Hot Rock & Alternative Songs, and rising to No. 2 on Global Excl. U.S. chart.

Their second studio album "Teatro d'ira: Vol. I", released a couple of months before the Eurovision finals, leaped at the top of the music charts around the world as well following their victory at the contest. It reached the pinnacle on UK Rock & Metal Albums, peaked at No. 4 on Billboard US Heatseekers Albums, and climbed at No. 7 on US World Albums.

Their chart domination is expected to continue as one of their "Teatro d'ira" singles, "I Wanna Be Your Slave", was off to a bright start. The sexy song with David's gritty vocals and the band's infectious beats has already broken top 10 on music charts around the globe and is on the road to U.S. dominations. With 61 million times on Spotify alone, it topped Billboard US Hot Hard Rock Songs, rose to No. 7 on Bubbling Under Hot 100, and climbed to No. 13 on Hot Rock & Alternative Songs.

David was happy they reached new audience. "I think maybe people were tired of the usual pop song everyone assumes they have to play, but (rock) is very important to us - this is what we believe in," he told Clash magazine. "It shows you don't have to always conform to what is appreciated by everyone or on the radio or whatever, but that you can be yourself and people will like you if they like the music."