Artist of the Week
Lainey Wilson 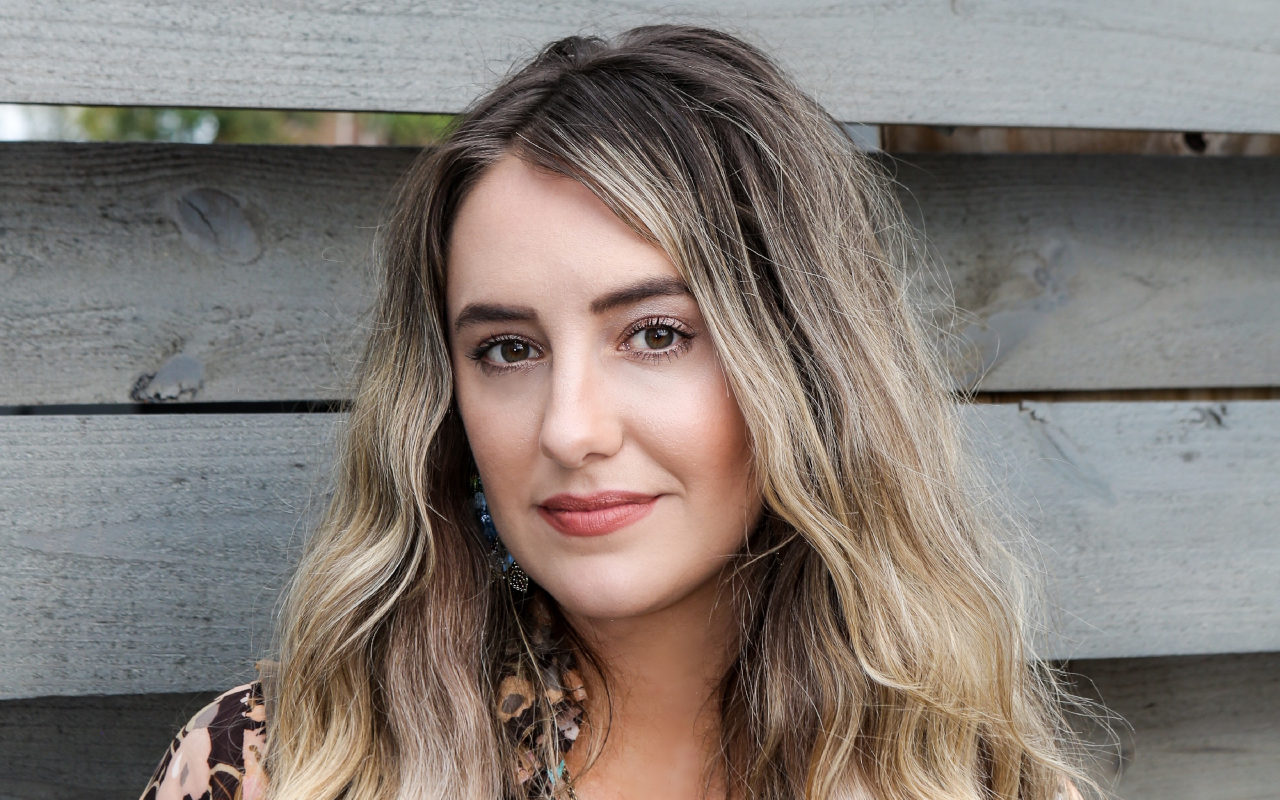 Lainey Wilson penned a heartfelt letter and the message was conveyed beautifully in her new single titled "Things a Man Oughta Know." The music, a country throwback, was captivating and the lyrics hit deep. It quickly became one of the new favorites among country music fans.

"This song really is, it's about having good character. It's about discernment, and it's about having the courage to do the right thing. Bottom line, it's about treating people the way that you want to be treated. I'm not saying that you're not a man if you don't know how to change a tire, even though you probably should figure that out," so she explained.

Although the title suggested a missive for men, the message was universal as the Louisiana-born songwriter noted that "treating people with kindness and having good character" was "not just something that a man oughta know. It's what every single one of us should know."

The hit single was among the tracks carefully selected for her major label debut album "Sayin' What I'm Thinkin'", which broke into the top 40 on Billboard Top Country Albums.

"Every single song is truly saying what I am thinking," she said. "To be honest, once we decided to make that the title of the album and we had that umbrella to it all, it got a little easier to pick what went on. We had hundreds of songs that we fiddled it down to 200 and then down to 50 and then narrowed it down to twelve happy songs and heartbreak songs and kiss my butt songs that would explain who I am and how I was raised."