Artist of the Week
Wizkid 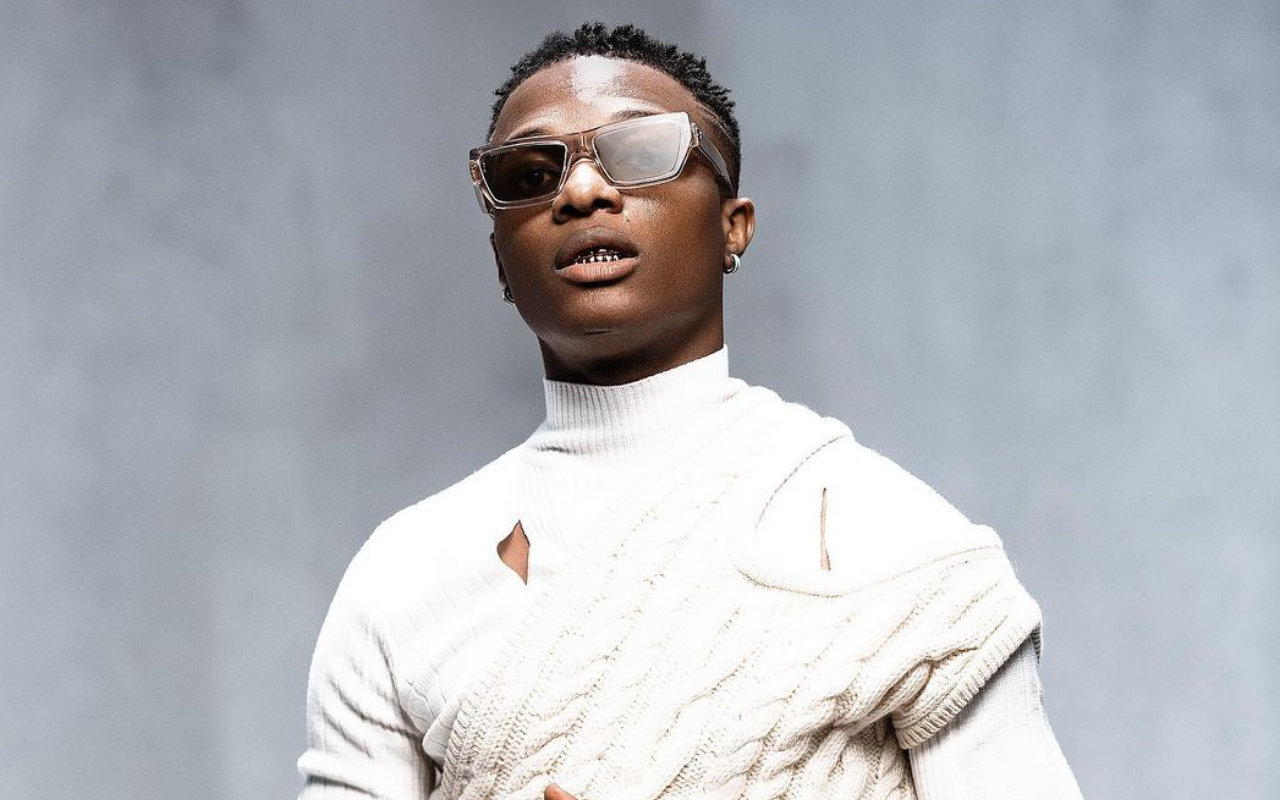 Wizkid is riding high on the global success of his latest offering. The Nigerian musician climbed to the top spot on Billboard's US World Digital Song Sales with new single "Essence" which spawned a remix featuring Justin Bieber. It also reached No. 5 on Hot R&B/Hip-Hop Songs and broke into top 20 on Hot 100.

"Essence" which contained Wizkid's Yoruba dialect quickly caught Barack Obama's attention. Before taking the world by storm after its April 2021 release, the Tems-assisted song was included in the favorite songs of 2020 playlist by the former U.S. President. It's also among Spotify's Songs of the Summer.

The single was taken from Wizkid's fourth studio album "Made in Lagos", which topped Billboard's World Albums chart. Released in October last year, the album featured black artists from across the world such as American H.E.R., British Skepta, Jamaican Damian Marley, and fellow Nigerian Burna Boy.

"It was very intentional, that record," so he explained to Vogue. In today's world where people were more divided than ever, the 31-year-old Afrobeats star was keen on showing unity and "how artists from different parts of the world can come together and make amazing music, which is something [he's] always been about."

"When I said I was gonna make an album named Made In Lagos, I didn't know how important it was," he said. "As each day passed by, I think the meaning of the album got stronger for me. I was like, I have to make this one of my best albums… That's where I was born, raised, my whole life. Everything I've learned, I learned from Lagos."

"I'm not making music for the name or just cause the name looks nice together," he said in an interview with Zane Lowe. "So right now it's like, I'm making some of the most purest, realist music I've ever made in life."

Made in Lagos (Deluxe) [Short Film]