Artist of the Week
Tate McRae 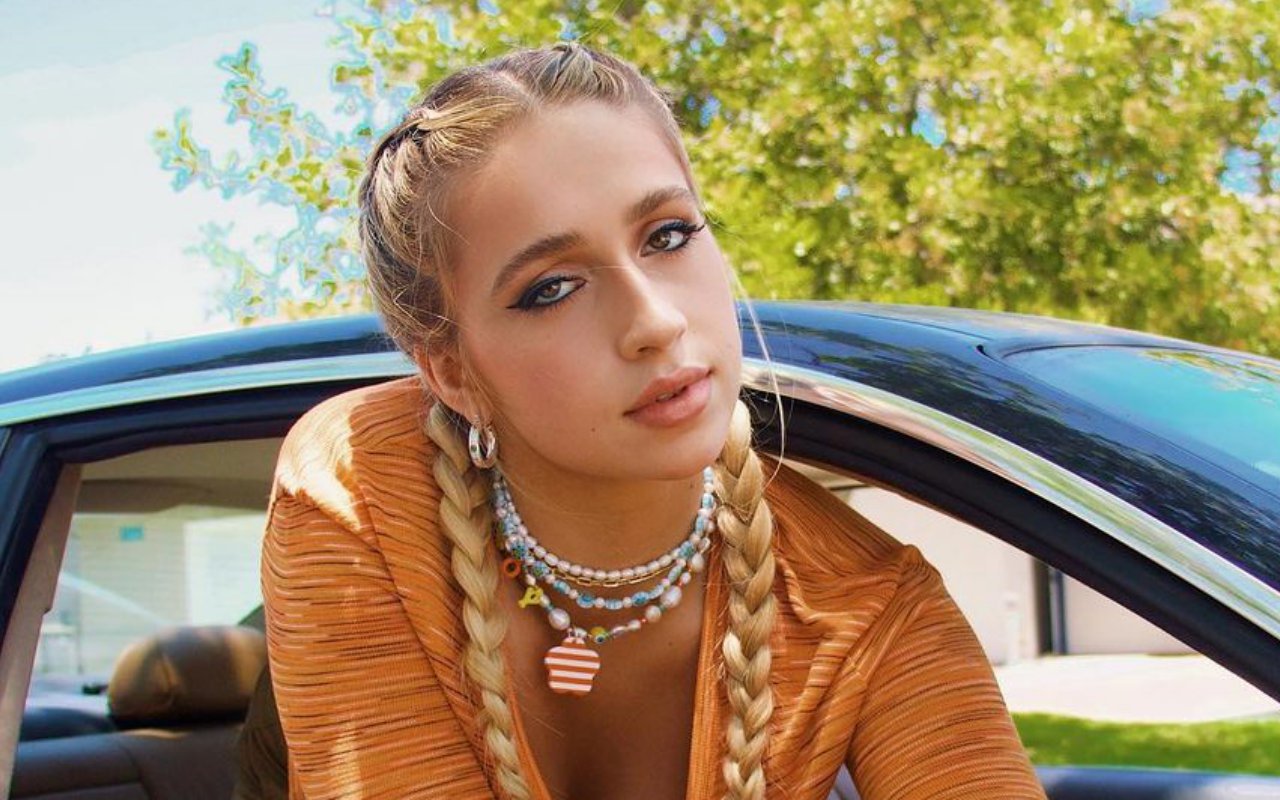 Tate McRae was back at the top of the Billboard chart. After making a huge splash with heartache anthem "You Broke Me First" last year, the 18-year-old Canadian singer/songwriter enjoyed another big hit as she kicked off summer this year with dancey track called "You".

A collaboration with DJ Regard and Troye Sivan, it peaked at No. 1 on Billboard Hot Dance/Electronic Songs. Originally recorded as a demo by Zayn Malik and Ellie Goulding, it became the most-added song on the Mediabase pop radio station upon its release.

The single was taken from the singer's extended play "Too Young to Be Sad". The massive popularity of the song contributed to her landing on Forbes' 30 Under 30 list. At 17, the "So You Think You Can Dance" alum became the youngest artist featured on the prestigious ranking.

" 'You Broke Me First' is a really special song to me," the teenage artist said in an interview. "This song is about someone in a relationship who couldn't care less for the other person and then 6 months later decides to crawl back. It's the feeling of knowing how much they meant to you, but this time not letting them back in. I hope everyone can connect to this song like I do."

Besides propelling her to the summit of the charts, the song helped her earn numerous nods at major music awards. She was nominated for Push Best New Artist at MTV Video Music Awards and Breakthrough Artist of the Year at Juno Awards.