Artist of the Week
Ozuna 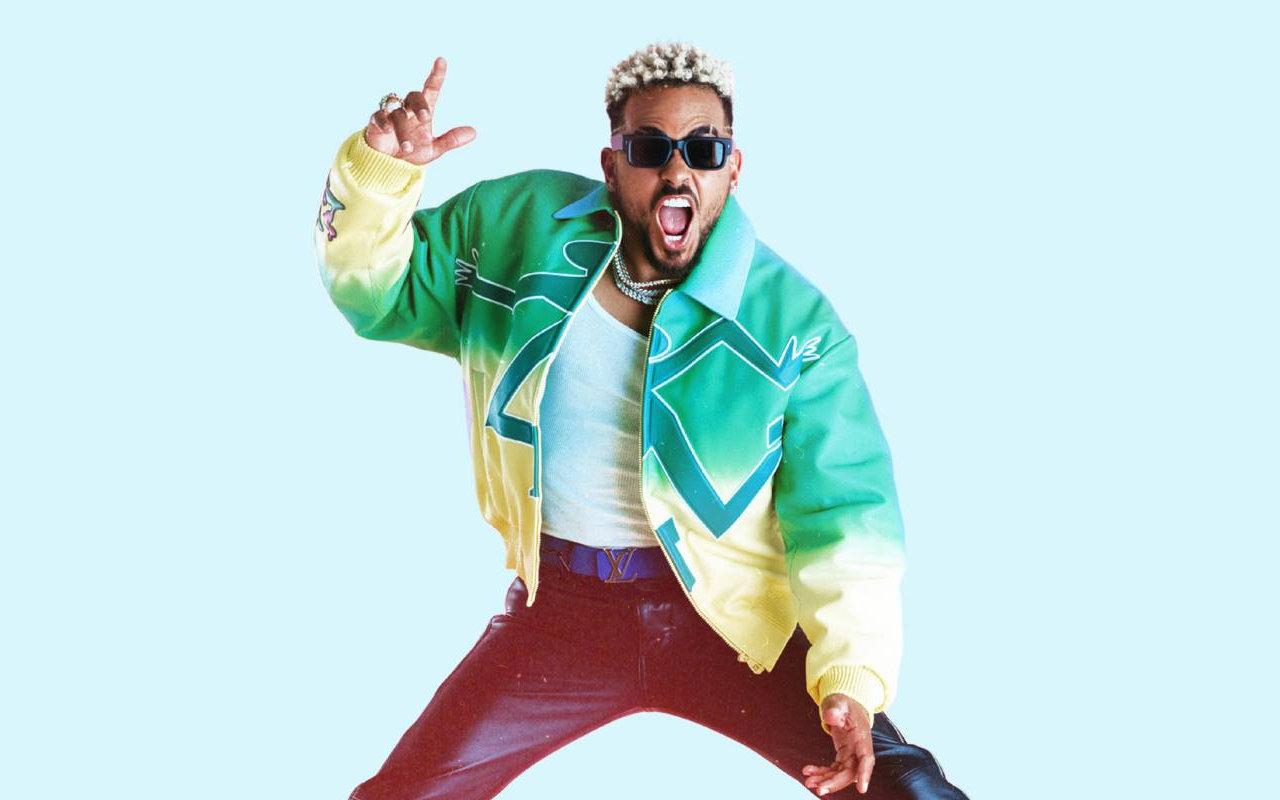 Ozuna has no reason to feel miserable as his song "Deprimida", which means "depressed" in English, earns him his 28th No. 1 on Billboard's Latin Airplay chart. The tune jumps from 7-1 in its 13th week thanks to a 50 percent increase in audience impressions earned in the U.S. in the week ending May 29, according to Luminate.

With the additional 9.9 million airplay audience impressions, "Deprimida" receives the Greatest Gainer honors of the week. Trailing behind is Becky G and Karol G's "Mamiii", which is pushed to No. 2 after its second nonconsecutive week at the summit.

Released in February, the song also steals the number spot on Latin Rhythm Airplay dated June 4. It marks Ozuna's 27th time to top the list. In addition, the track also re-enters at No. 43 on the all-metric Hot Latin Songs chart due to its radio push. The track's highest position on the list was No. 34 dated March 12.

"Deprimida" is the first single from Ozuna's forthcoming sixth studio album, "Ozutochi". When speaking in an interview with Rolling Stone, he revealed that the song is "just the beginning" of his "new chapter."

"I've been working hard these past months on a lot of exciting new projects," the Puerto Rican artist told the publication. "I have some surprises coming: 'Deprimida' is just the beginning of this new chapter. My fans are in for a lot of different styles. I've been having some fun and can't wait for everyone to get to hear it all."

To his upcoming album, which is set to be released later this year, the Latin trap/reggaeton star announced in May that he will embark on "Ozutochi World Tour". The outing will kick off on June 30 in Spain, before shifting to the U.S. on September 30 at Brooklyn's Barclays Center. It will conclude at the FTX Arena in Miami, Florida on December 9.