Artist of the Week
Coi Leray 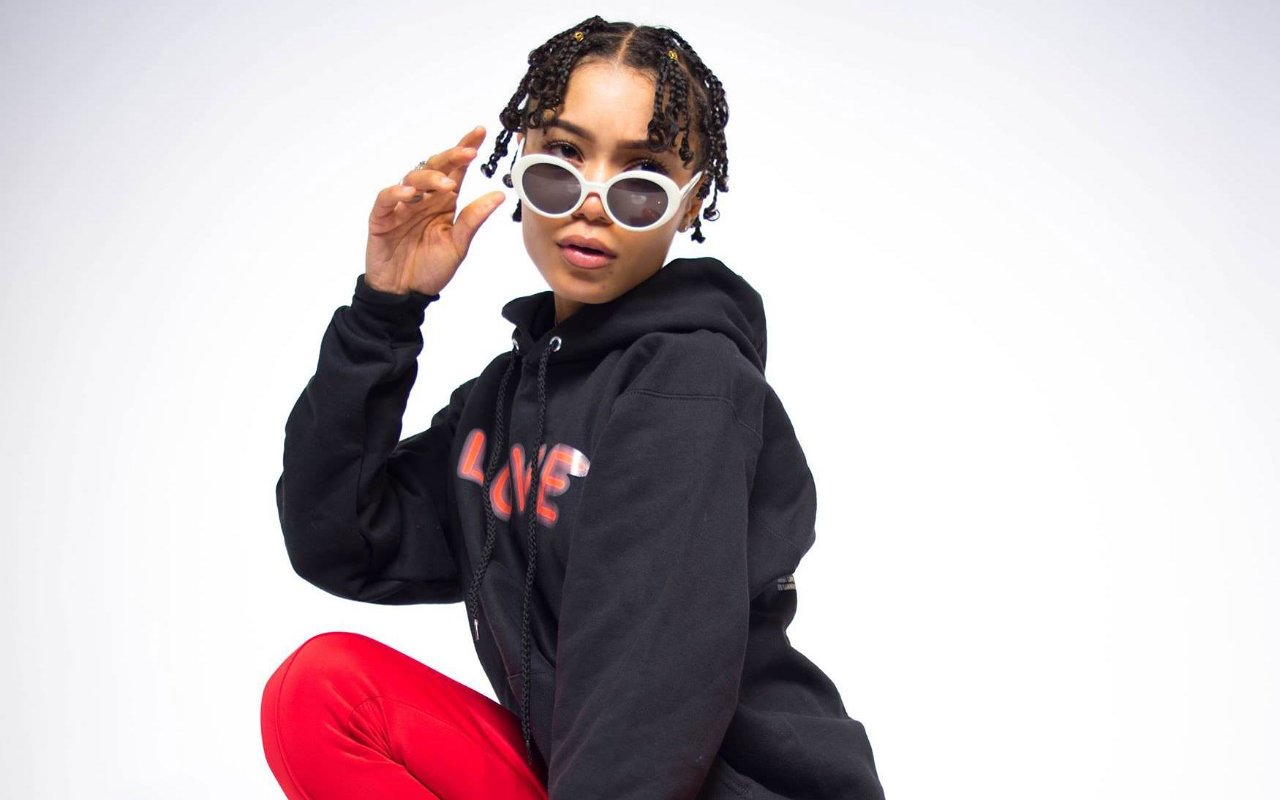 The drama behind Coi Leray's collaboration with Nicki Minaj has paid off. The 24-year-old, who previously lashed out at her father Benzino for leaking info about "Blick Blick", scored a major commercial success with the new single as it jumped to No. 1 spot on Billboard's R&B/Hip-Hop Digital Song Sales chart with 8,000 downloads in the week ending March 24

Released on March 22, the track burst into the Top 10 on Billboard's Hot R&B/Hip-Hop Songs chart, starting at No. 10 on the list dated April 2. It marks Coi's first time to enter the list, while it's Nicki's 37th overall visit to the top tier and third consecutive trip.

"Blick Blick" additionally arrived at No. 8 on the Hot Rap Songs chart, also marking Coi's first Top 10 on the list. Meanwhile, the song peaked at number 37 on the U.S Billboard Hot 100 and number 68 in Canada.

"Blick Blick", which serves as one of the tracks off Coi's debut album "Trendsetter", was released along with its music video where she and Nicki rap about their sexual activity and bragging about their expensive lifestyles.

Nicki initially wanted to pull her verse from the song after Coi's dad Benzino leaked their collaboration. When hopping on Clubhouse back in February, the TV personality divulged, "She got the song with Nicki Minaj that's gonna be coming out that's gonna be crazy."

The Harajuku Berbie denied the claim. As for Coi, she slammed her dad on Twitter, saying, "It's my turn now. It's my turn, daddy. I'ma need you to sit the f**k down, grab some popcorn, enjoy the show, and clap for me when it's time to clap for me. Alright, daddy?"

Regretting his action, Benzino then issued an apology on Twitter. "Gm world, I have to [do] better and I will," he said, before adding in another tweet, "I just wanna apologize to Coi, Nicki everyone involved. I meant no harm nor did I mean to offend or disrespect anyone. I know better, it's a business of trust and I broke that. I feel horrible and sad. I am 100 percent in the wrong and it will never happen again. Smh."