Artist of the Week
Kem 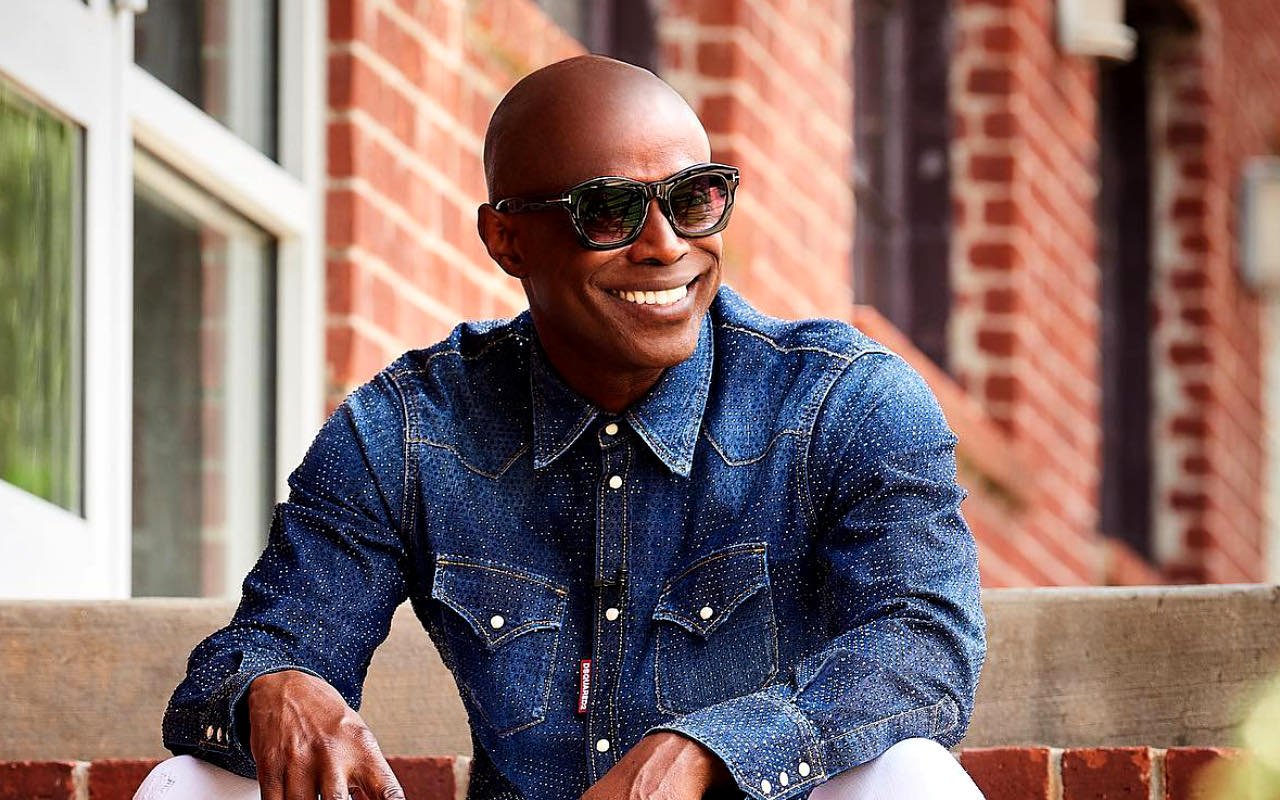 Kem is blasting to No. 1 on the Billboard music chart with his new single "Stuck on You". With the love song, which was released ahead of this year's Valentine's Day, the Nashville-born musician hit the summit of Billboard's Adult R&B Airplay chart dated April 16.

This marked Kem's eight No. 1 on the list, tying him with Charlie Wilson and Maxwell for the most among male acts in the 29-year history of the chart. While Charlie set the mark back in 2020, Maxwell matched it in late March.

The track advanced from No. 4 after it registered a 10 percent improvement in plays in the week ending April 10, according to Luminate, formerly MRC Data. It has become the week's most-played song at U.S. monitored adult R&B radio stations.

Not stopping there, "Stuck on You" jumped from No. 25 to No. 22 on the overall R&B/Hip-Hop Airplay chart. On the current list, it gained 18 percent in the weekly audience to 6.2 million in the week ending April 10.

In the new song, Kem sings about how he is smitten with his special someone. "We be making love til the morning/ Can't you hear the raindrops falling/ In your tenderness," he chants. "And even when my world is spinning/ I got a brand new beginning/ When I feel your kiss."

The tune is Kem's first release of 2022 and the first taste of his next project, which is the follow-up to 2020's "Love Always Wins". Eslewhere, Kem recently kicked off his "Full Circle" tour, which he called a "new beginning."

He called this Full Circle tour a "new beginning," after a time of reflection. In 2019, Kem got married to wife, Erica, and photos of them and their children scrolled on a big screen as he sang. Other songs he performed included: "You're on My Mind," "Stuck on You," "Heaven," and "Share My Life."

"It's like all of these songs I have been writing all of these years have been prayers to bring the love of my life into my world," Kem told the audience. "I was good ... but with a strong, beautiful, sensuous, intelligent, soft Black woman by my side, I realized I could go from good to great."