Artist of the Week
Ella Mai 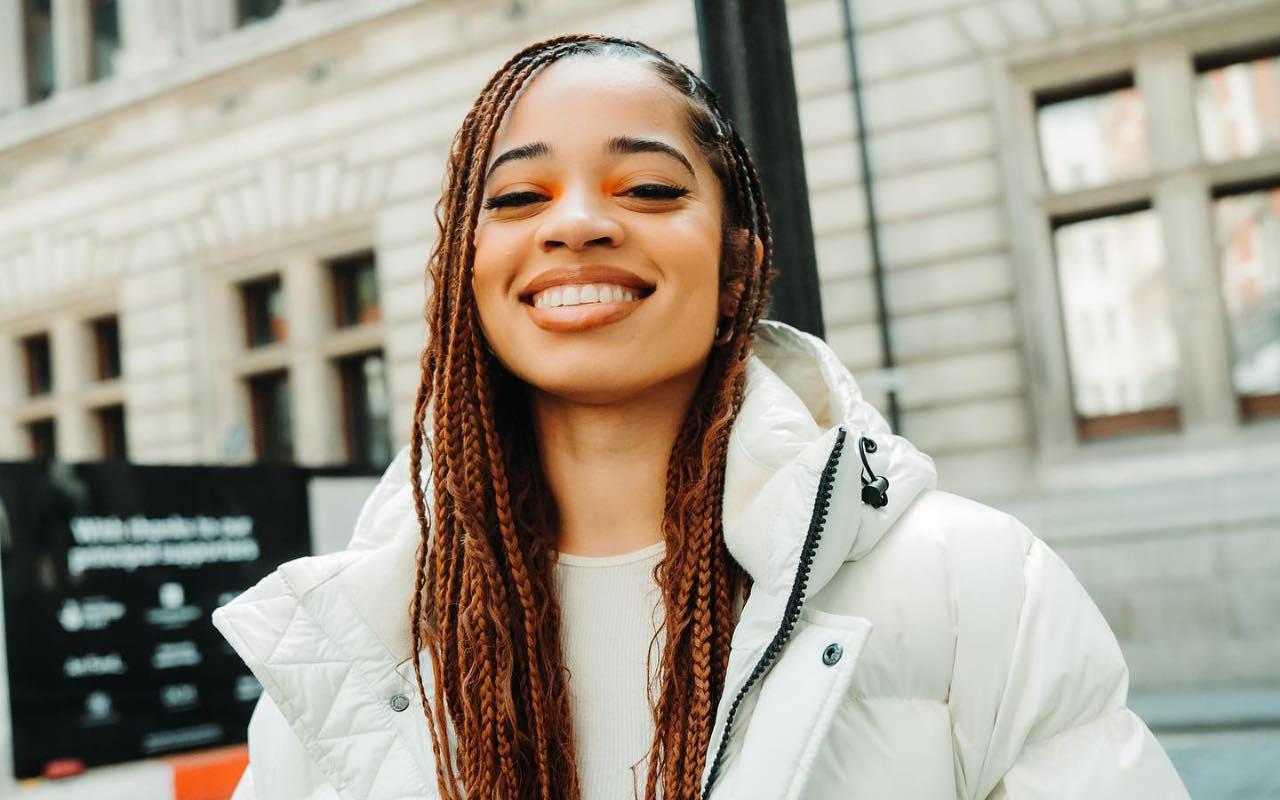 Ella Mai makes a chart return following years-long hiatus. Upon releasing her second album "Heart on My Sleeve", the English singer could once again see her name on Billboard's Top R&B Albums chart.

Released on May 6 through 10 Summers/Interscope Records, the project debuted at No. 2 on the list dated May 21 after earning 20,000 equivalent album units in the U.S. It marks Ella's top five album on the chart.

Five songs from the set managed to enter the Hot R&B Songs chart. "How" featuring Roddy Ricch led the new arrivals at No. 14, while "Trying" landed at No. 23. Ella's collaboration with Latto called "Didn't Say", in the meantime, trailed behind at No. 24.

In addition, Ella's previously-released single "DMFU" jumped two ranks from No. 9 to No. 7 in its 15 weeks on the chart. Another track "Leave You Alone", meanwhile, returned at No. 22 to match its previous best showing.

Ella, who had a breakout year in 2018 after dropping her smash hit "Boo'd Up", has previously divulge that she had worked on the new album for two years. "I've just literally been working on this album. It's been two years in the making," she told HipHopDX.

"I know it took a while, but I’m very much a quality over quantity person and I didn’t want to oversaturate things that I didn’t really believe. I wanted to make sure it was right, so I’m just glad that we got to this point and we’re finally here," she added.

Ella Mai was born on November 3, 1994 in London, England. Originally raised in southwest London, she moved to New York at the age of 12 before returning to her native country after graduating from high school. » more