Artist of the Week
Harry Styles 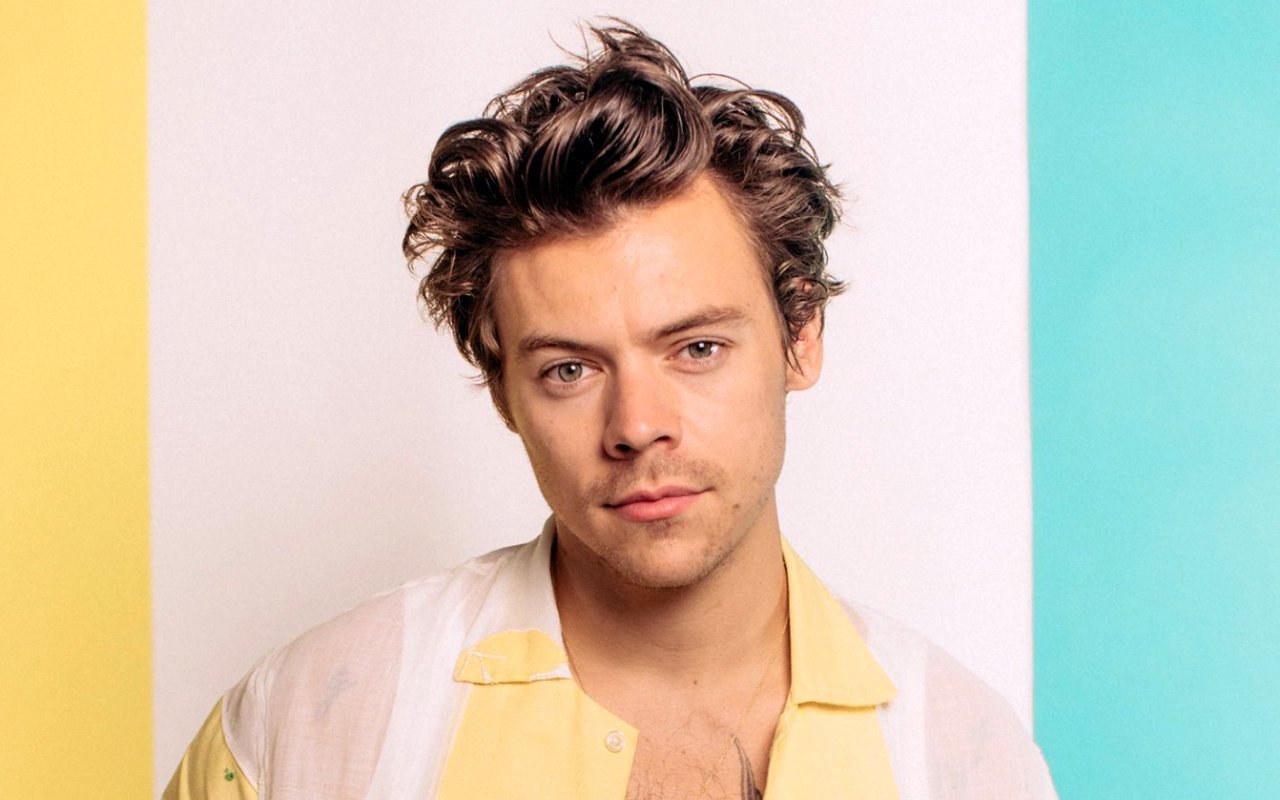 Harry Styles made history with his latest release. The former One Direction hottie has broken a Guinness World Record with "As It Was" for "most streamed track on Spotify in 24 hours (male)" dated April 1.

"As It Was" has been streamed more than 16 million times since its release, surpassing Spotify's male record of 12,384,750 streams for Drake's "Girls Want Girls" ft. Lil Baby last September. The catchy tune also debuted on the top of Spotify charts in 34 different countries, including the United States.

"As It Was" features the voice of Harry's goddaughter, Ruby Winston. At the beginning of the song, the 5-year-old daughter of British filmmaker Ben Winston and Meredith Winston could be heard saying, "Come on, Harry, we want to say goodnight to you!"

Harry himself confirmed Ruby's feature on BBC Radio 2's "The Zoe Ball Breakfast Show". He said, "The voice at the start is my goddaughter, who was in a long pattern of calling me every night before bed and I missed it one night and she let me know that she wasn't happy about it."

The English heartthrob made the live debut of "As It Was" during his headlining set at the 2022 Coachella. The "Don't Worry Darling" actor also debuted two new songs "Boyfriend" and "Late Night Talking" before Shania Twain joined him onstage for duets.

Harry's next studio installment "Harry's House" is due on May 20. It's her first LP in more than two years since his 2019 blockbuster "Fine Line", which earned him Grammy nominations for Best Pop Vocal Album and Best Immersive Audio Album in 2021 and 2022 respectively.

Harry Edward Styles, widely known as Harry Styles, was the person behind the choosing of the name One Direction when he was put together with Niall Horan, Liam Payne, Zayn Malik and Lois Tomlinson by Simon Cowell to form a singing group. He auditioned for the British show "The X Factor" in 2010, singing a rendition of Stevie Wonder's "Isn't She Lovely", but was sent home before finals. After that, he was re-called and placed in the new group act for the rest of the competition. The boys finished in the third place and were immediately signed to Syco music label which is owned by Simon Cowell. » more