Artist of the Week
Doja Cat 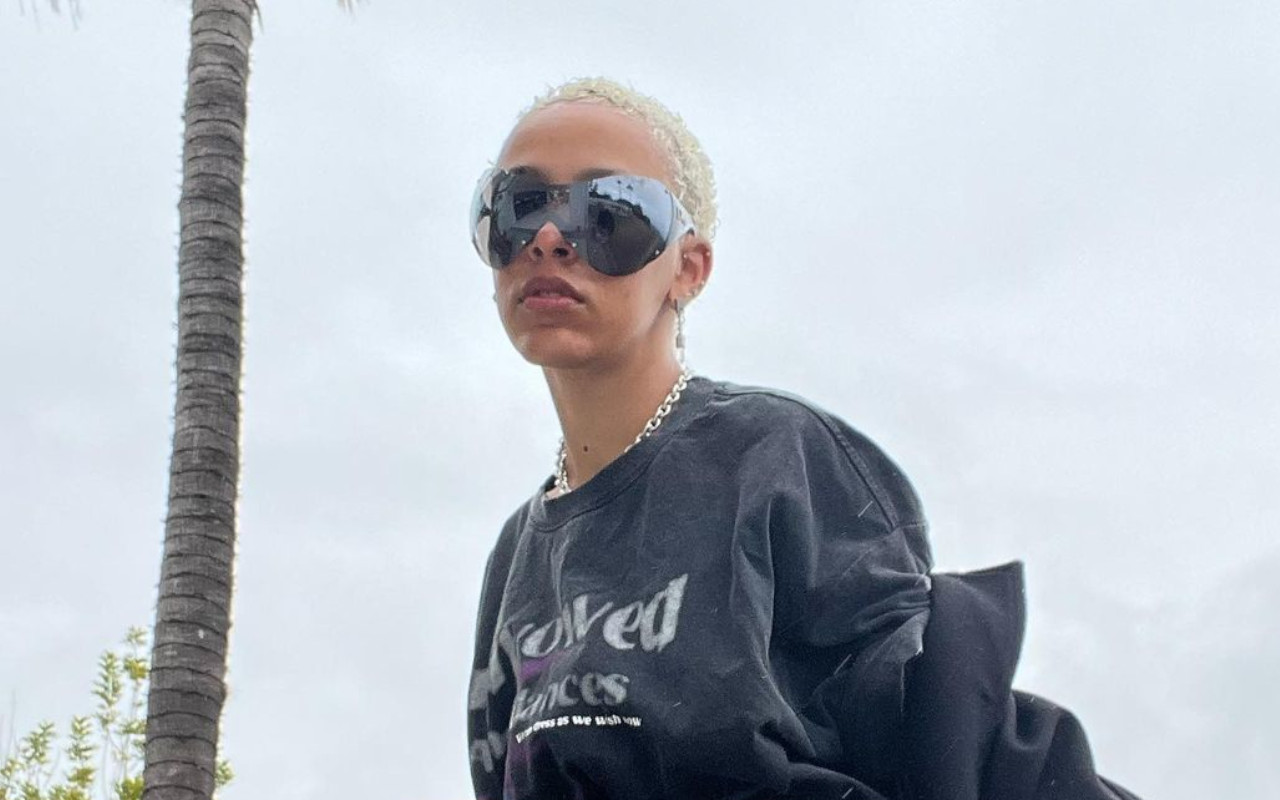 It seems spring 2022 belongs to Doja Cat. Born Amala Ratna Zandile Dlamini, the "Say So" hitmaker recently bowed at the top spot on the Billboard Artist 100 chart to become the top musical act in the U.S. for the first time.


Doja achieved the accomplishment thanks to four tracks off her latest studio offering, "Planet Her". One songs in particular was "Woman", which reached No. 7 Billboard Hot 100 high. It garnered 52.4 million radio airplay audience impressions, 8 million U.S. streams and sold 1,200 downloads in the week ending April 28, according to Luminate.

As for her 2021 LP "Planet Her", it jumped from one rank from No. 7 to No. 6 on the Billboard 200 chart with 30,000 equivalent album units. The record itslef spent three consecutive weeks at number 2 on the list.

Doja, who has been in the industry since 2013, became a viral sensation back in 2018 when her single "Moo!" caught a lot of people's attention due to its eccentric music and visuals. In the following year, she could finally see her name on Billboard's Hot 100 thanks to her single "Juicy".

Get Into It (Yuh)