Artist of the Week
Dove Cameron 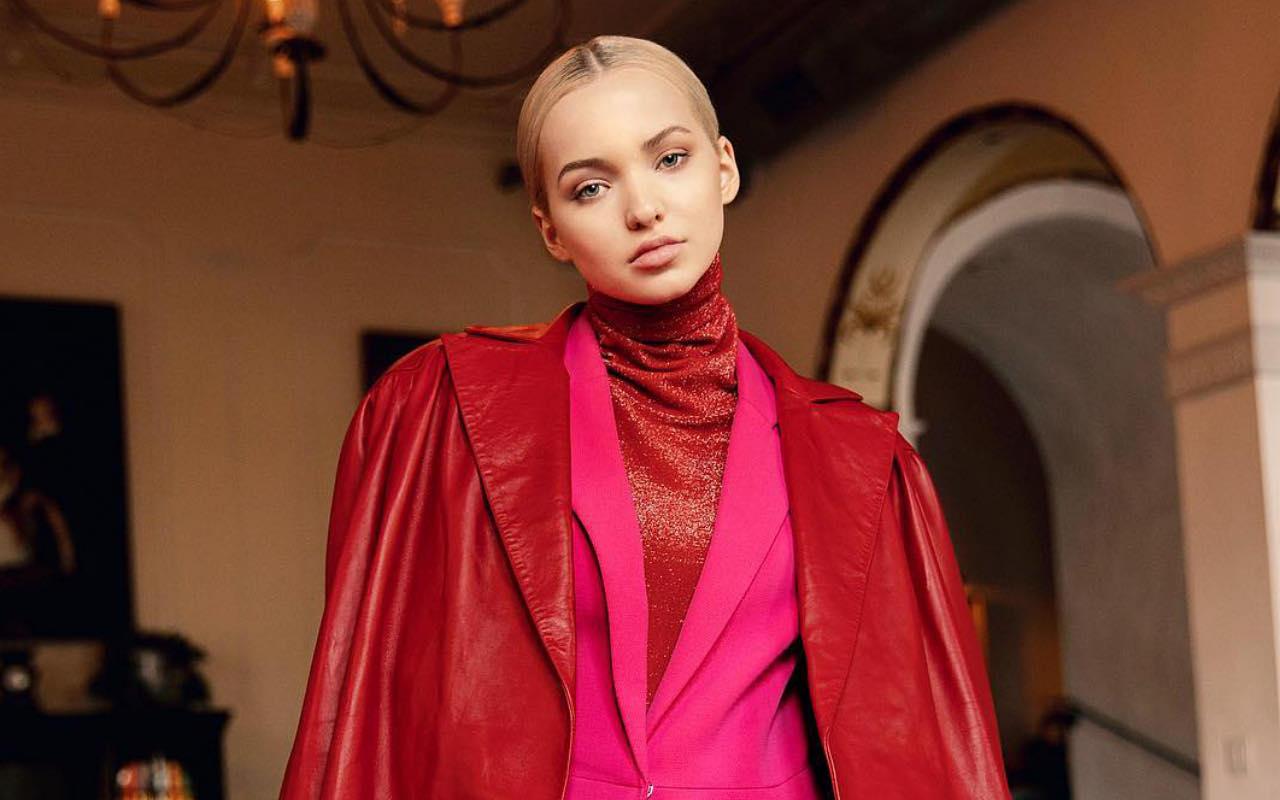 Around seven years after making her debut as a singer, Dove Cameron finally struck it big with her latest single, "Boyfriend". Released in February via Disruptor Records and Columbia Records, the track became her first solo song to chart on the Billboard Hot 100, reaching No. 28.

Although it fell 35-36 on the list dated May 28, the queer anthem stole the number one spot on Billboard's Emerging Artists chart two weeks prior. The track, which has more than 180 million streams on Spotify, is now also certified silver in the U.K. for selling 200,000 units.

About the song, Cameron said in an interview with Billboard, " 'Boyfriend' was the very first song I sat down to write for my EP… I was telling the story of this crazy night I had a couple weeks before that. And in the middle of recounting this insane story I think I casually said something to the room like, 'F**k, I could be a better boyfriend than this guy.' And we were all kinda like, 'Wait, is this a good hook?' " She added, "A lot of it became a report of what it felt like to grow up queer and be surrounded by all these women who were famously mistreated and under-celebrated."

Cameron went on to detail how the song blew up on TikTok. "What happened with 'Boyfriend' is that I posted a nine-second clip of the chorus, which is really misleading - the rest of the song sounds nothing like the chorus. When it blew up I was so shocked. I was dumbfounded, jaw on the floor, refreshing the recreates every hour. Like, 'what is going on?' " she recalled.

"It was like somebody put a spell on the song," she continued. "I couldn't tear myself away from how creative people were getting. The mark of a song that is beloved is when people take it and make it into something else that's important to them. It's so flattering. TikTok is a great measure."