Artist of the Week
Kehlani 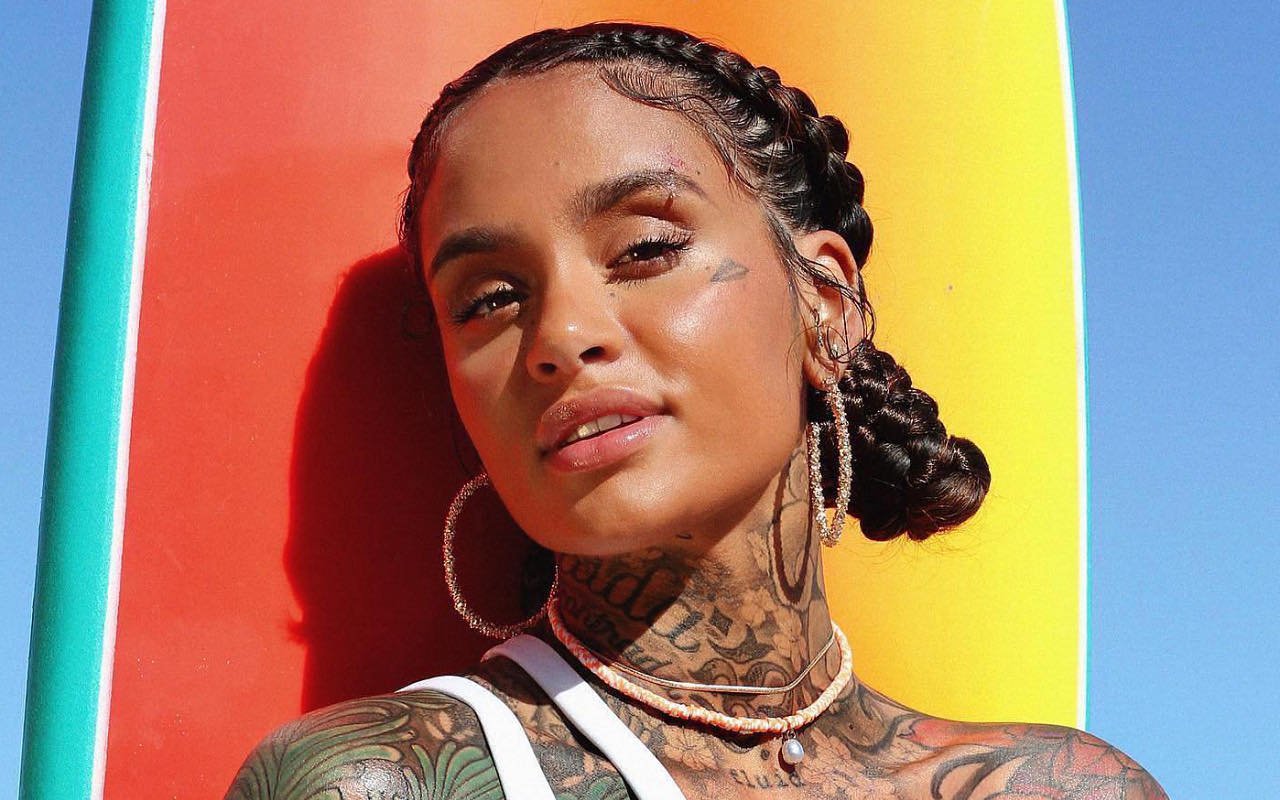 Kehlani is getting a lot of love for her latest release "Blue Water Road". Arriving on April 29 through Tsunami Mob/Atlantic Records, the studio record debuted at No. 3 on Billboard's Top R&B Albums chart dated May 14. The project began with 22,000 equivalent album units earned in the U.S. in the week ending May 5, according to Luminate.

With the sales sum, the album, executive produced by Pop Wansel, reached the No. 13 spot on the Billboard 200. Not stopping there, the 13-track set also managed to make its No. 8 entry on the Top R&B/Hip-Hop Albums chart.

To support their new album, Kehlani announced earlier this month that they will embark on "Blue Water Road Trip" tour, their first tour in 5 years. Taking to Instagram, the musician declared, "see you on the road trip with guests @riconasty & @destinconrad , tickets on sale friday! performing Blue Water Road, It Was Good Until It Wasnt + more! text (510) 692-4419 for early password tomorrow. what city you coming to?"

The "Good Life" singer will kick off the 2022 world tour on July 30 at Red Hat Amphitheater in Raleigh, North Carolina. They are set to make stops in cities like Atlanta, Boston, Detroit, Chicago, Las Vegas, Los Angeles and more before concluding it with a final show at Honolulu, Hawaii's Waikiki Shell on October 21.

Kehnali has enlisted Rico Nasty as opener for the North American leg. In addition, they will be joined by Destin Conrad who support for the entirety of the tour, including European dates. Fans could purchase tickets for "Blue Water Road Trip" tour starting from Friday, May 20 at 10 A.M. local time via the official Kehlani website.

R&B singer/songwriter Kehlani was born on April 24, 1995 as Kehlani Ashley Parrish. Born to a unique mix of ethnicity such as African-American, Caucasian, Native American, Spanish and Filipino-Native American, Kehlani was raised by her aunt because her father died when she was infant while her mother was in and out of prison. Kehlani's early music was influenced by Neo Soul and R&B artists her auntie used to play, including Lauryn Hill, Erykah Badu and Jill Scott. Kehlani grew up in Oakland, California and attended the Oakland School of the Arts where she studied ballet and modern dance. » more