Artist of the Week
PSY 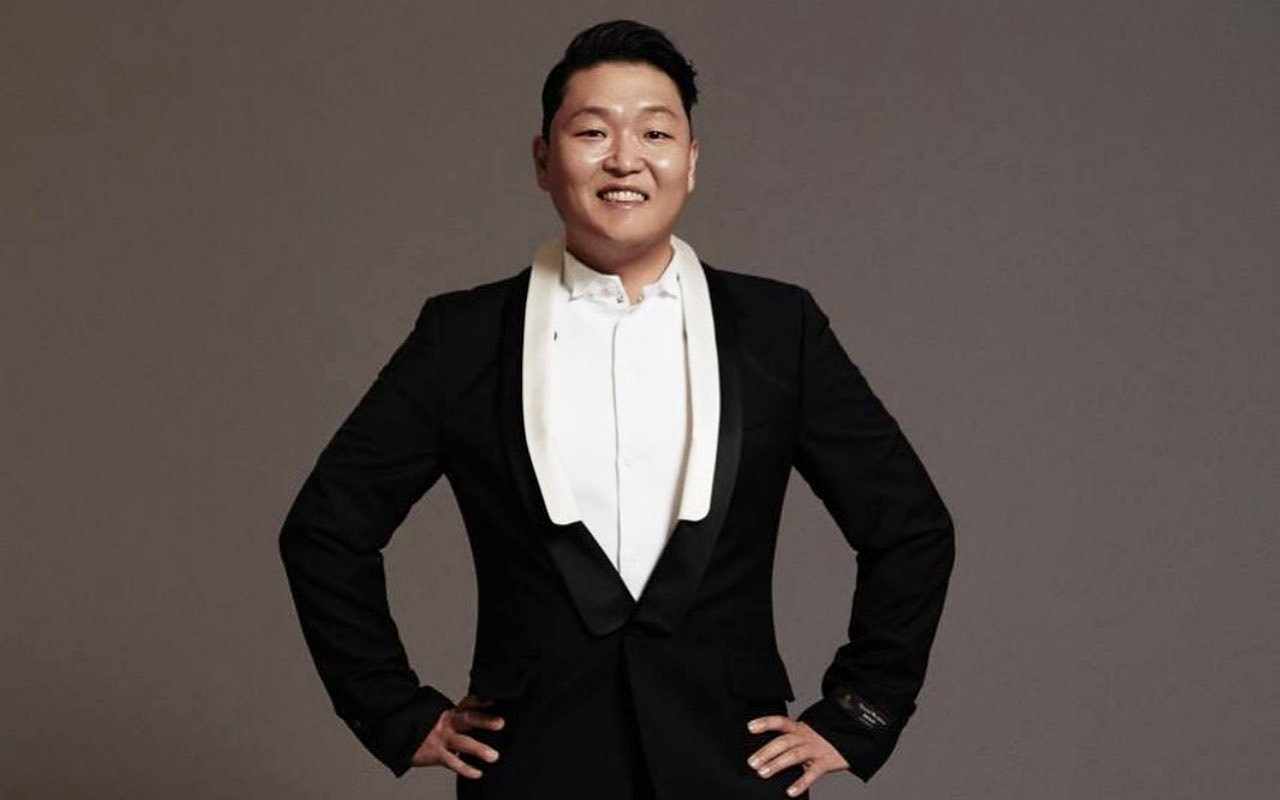 PSY comes back stronger than ever. Having taken a 5-year long hiatus from the music industry, the K-Pop legend proved that he's indeed an icon by unleashing a critically-acclaimed new album called "PSY 9th".

The long-awaited album arrived on April 29. Upon its release, the project peaked at No. 1 on iTunes Top Albums charts in several regions including Indonesia, Singapore and Taiwan. Its title track "That That" featuring Suga also did well on music charts.

"That That" jumped to No. 1 on Bugs's realtime chart in Korea, and it also reached the summit of iTunes Top Songs charts in at least 73 different regions, including the United States, Japan, Canada and more.

When speaking about "That That", PSY previously shared that he initially met Suga because the latter wanted to produce his music. However, the BTS (Bangtan Boys) member "ended up featuring on the track." The 44-year-old further explained, "Then he ended up learning the intense choreo[graphy]. Then he ended up starring in the music video... Step by step, he got involved more and more deeply. Our Yoon-gi."

Aside from "That That", "PSY 9th" features collaborations with Hwa Sa of MAMAMOO on a cover of Jermaine Jackson and Pia Zadora's 1984 single "When the Rain Begins to Fall" and with Crush on "Happier".

South Korean pop star PSY broke the stereotype of good look and well-choreographed dance. With such trait plus the sense of humor, PSY launched himself into an international stardom through "Gangnam Style". He was born Park Jae-Sang on December 31, 1977 in South Korea and enrolled himself at Berklee College of Music in Boston in 1997. » more