Artist of the Week
Cole Swindell 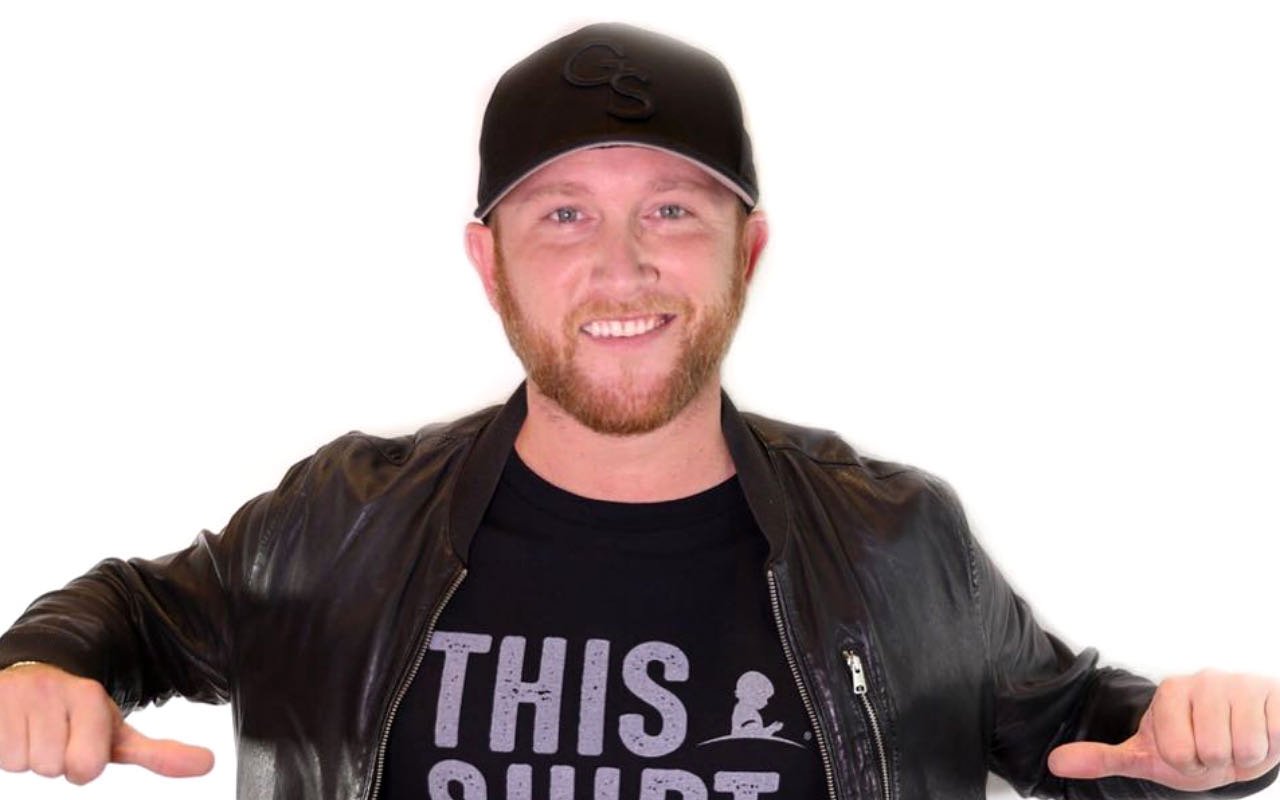 Cole Swindell has become a chartbreaker following the release of his joint single with Lainey Wilson, "Never Say Never". After spending 23 weeks at Country Radio, the track officially reached the summit of both the Mediabase and Billboard Country Airplay charts.

"Never Say Never", which appears on Cole's fourth album "Stereotype", remained atop the chart for the April 24-30 tracking period. It became the most-played song on the panel with 8,215 and 852 spins as well as 35.7 million audience impressions.

With the track, Cole and Lainey were nominated for two trophies at the 2022 CMT Music Awards, including Video of the Year. Although they didn't win the categories, the duo's performance on the rain-soaked stage of the Nashville Municipal Auditorium was well-received.

Speaking about the tune, which he co-wrote with Jessi Alexander and Chase McGill, Cole admitted that it took him years to finally find the perfect collaborator to sing the song. "It just got frustrating, honestly," he said. "I didn't know if it'd ever go out. We were just talking about Lainey. I'd already been a fan of hers, but I was, 'Oh my gosh, how? Why haven't we done this? Is this possible, please?' "

"She's a phenomenal singer," Cole raved. "It would not have been the same song without Lainey. I think it's a song that is connecting with people. Whether they want to admit it or not, a lot of people out there have been in relationships or done things that maybe it's not the smartest thing. You both know it, but it's just tough. You can't help who you love."

Cole divulged that he was initially unsure whether Lainey would accept his collaboration offer considering that she creates her own music. "When she wrote back that she was in and she thought it was a big song, it was just the biggest sigh of relief I've had since playing somebody the first song I ever wrote," he recalled.