Artist of the Week
Elvie Shane 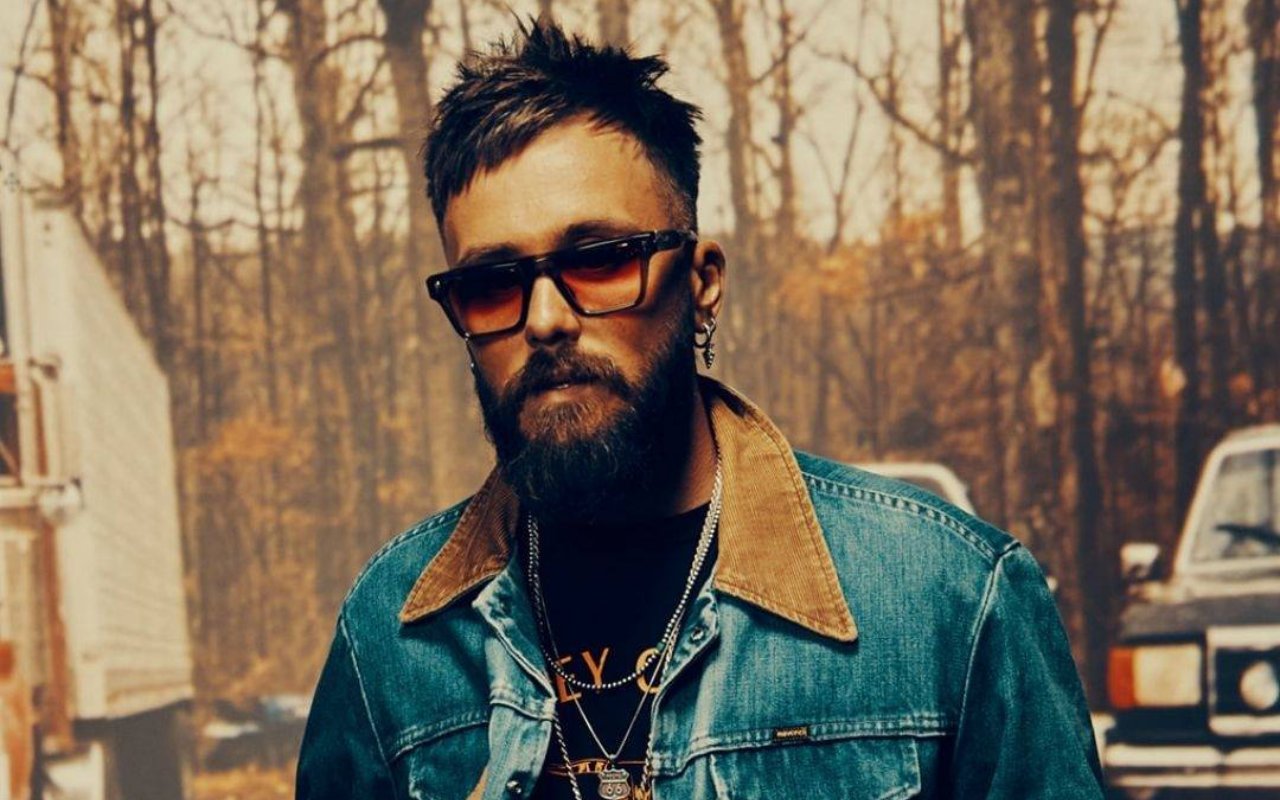 Elvie Shane touched a lot of hearts with his debut single. A heartfelt letter from a father to his stepson, it quickly becomes a favorite anthem for fans, both young and old. In a number of tearjerking clips on TikTok, young fans played the song to express their love and gratitude to the ones who sincerely raised them even though they're not related by blood.

The viral trend pushed the country music crooner to the summit on Billboard Emerging Artist chart and Country Airplay, marking his first chart topper. With 31.8 million airplay audience impressions, 6.6 million U.S. streams, and 2,000 downloads sold, it also reached No. 4 on Hot Country Songs and jumped from No. 42 to No. 28 on Hot 100.

The musician opened up on the story behind the track, "It's inspired by a Facebook post a friend of mine's mom had sent me that said 'I don't have a step-son, I have a son that was born before I met him.' I took that to a few of my friends, and I resonated with that being a step father myself, and 3 out of the 4 of us that wrote it could identify with the song somehow."

The heartwarming song is featured in Shane's first studio album "Backslider". The record is full of love as he continues to sing about something that matters.

He said, "I think honesty and vulnerability is the main glue for this entire record. Within this record, you're just going to hear a slew of human experiences. These stories are true to me."

He even enlisted his mother for one of the tracks. He opened up, "I got to have my mother sing on that song with me, one of my very first inspirations as a singer. She sings harmonies with me. So that song is very close to my heart."