Artist of the Week
Kodak Black 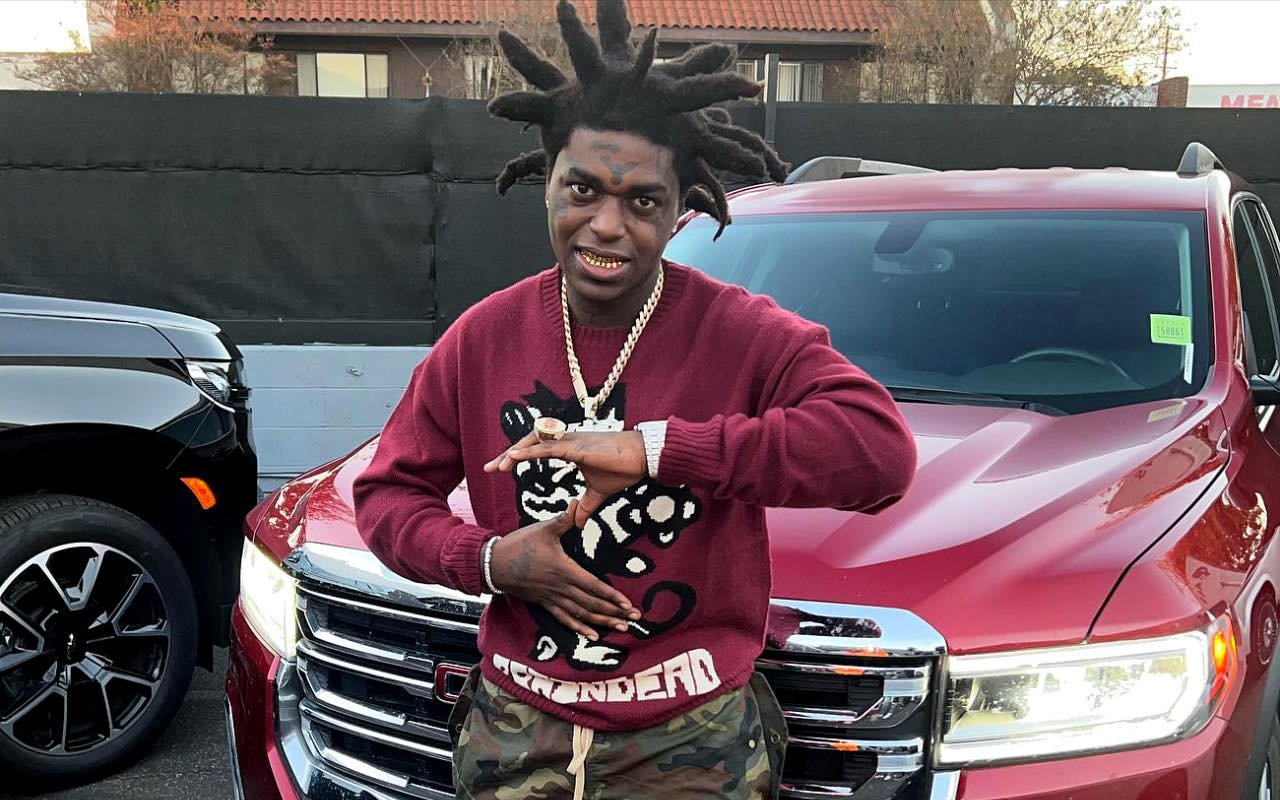 Months behind bars did not blunt Kodak Black's artistry. As soon as he got out of jail, the 24-year-old star debuted the single "Last Day In", in which he addresses his release from prison and thanks President Donald Trump for the last-minute pardon.

His second single after he became a free man again came out in less than a month later. Titled "Every Balmain", it discusses his life post-prison. He continued to reclaim his place in the hearts of music listeners by making an appearance on Lil Yachty's single "Hit Bout It".

However, it's not until he released "Super Gremlin" that he's back to the top spot of music charts. The song, which is about a friendship gone wrong, was released as the fourth track from the Sniper Gang label compilation "Sniper Gang Presents Syko Bob & Snapkatt: Nightmare Babies", a Halloween-themed project.

The song has risen to No. 5 on the Billboard Hot 100 chart and climbed to the summit of Billboard's Hot R&B/Hip-Hop Songs chart, where it's powered by streaming. The sum prompted a No. 2 standing on R&B/Hip-Hop Streaming Songs and a No. 3 placement on the corresponding all-genre list.

Elsewhere, "Gremlin" rose to No. 1 on Hot Rap Songs, where it also follows "ZEZE" for his second chart-topper. On the Billboard Hot 100 chart, it ties "Tunnel Vision" for his second-best result there; both trail "ZEZE", which peaked at No. 2.

So big his impact is that Drake recently gave him a co-sign. "You really all that for this generation and the next one if we being honest," so the Canadian superstar gushed during Kodak's livestream earlier this month.

Drizzy's comment was met with mixed responses, but it's a testament to his continuous support to the "Tunnel Vision" hitmaker. He once dubbed Kodak a "poet," an "oracle" and declared that he's "really on another level" during an Instagram conversation between the two around the time Kodak dropped "Haitian Boy Kodak".

Kodak Black is the new spirit in hip-hop music industry. Born Dieuson Octave, Kodak was raised by an immigrant Haitian mother who had no husband to help her out. At the age of six, he started using "Black" and "Lil' Black" for his nickname. He later chose "Kodak Black" for his Instagram username, which eventually became his stage name when he began rapping. » more